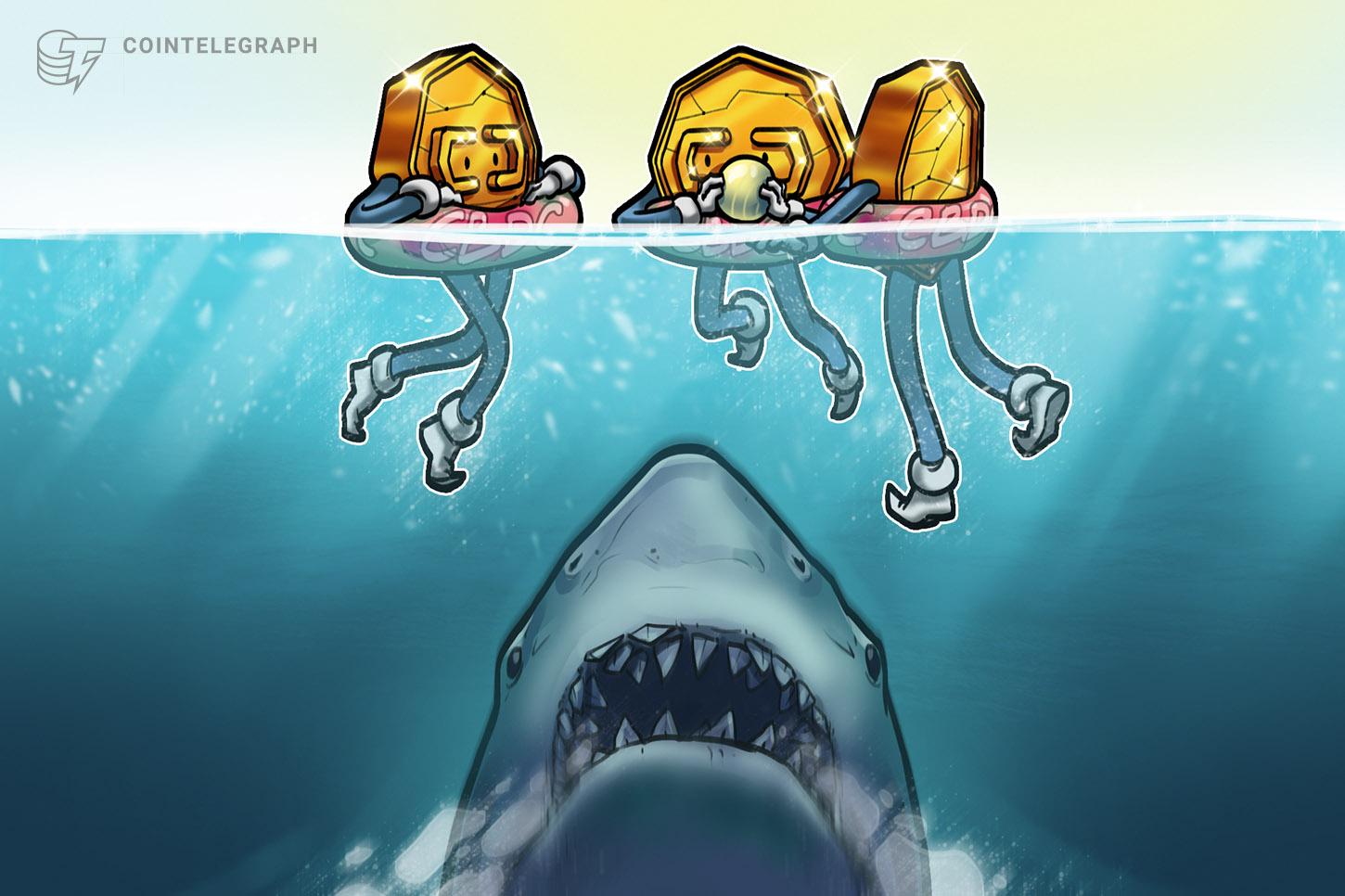 Mark my words: Governments and central banks will never care about your wealth and your privacy as much as you do. That reality is exactly why central bank digital currencies are dead in the water already.

They say if you can’t beat them, join them. That’s exactly what CBDCs are attempting to do. They want to join the party that is cryptocurrency without actually giving their citizens the privacy and democratic freedom a truly decentralized digital currency provides.

In a recent article, I made the argument that regulation and law enforcement are a necessary part of crypto truly going mainstream. I definitely believe that, but that’s not what CBDCs are going to accomplish.

The institutions creating these CBDCs will openly and outwardly promote the virtues of their innovation and their ability to use the best of cutting-edge technology to make transferring value between one another more efficient. They will publicize the need to make an archaic financial system more efficient and more attuned with the times. Consider for a moment two of the countries leading the way in developing their own CBDCs.

The Bank of Russia published a consultation paper outlining plans for a digital ruble. That’s right! The Bank of Russia is working on a digital ruble. That news is hot off the presses, just announced last month. But what has also been recently announced is that the Russian government isn’t looking so kindly on cryptocurrencies or the issuance of new tokens. In other words, Russia wants a slice of the digital currency pie, but only if the government is controlling that digital currency. That’s a fundamental problem with all CBDCs: None of them want to give the keys to the individual.

To be fair, Alexey Guznov, head of the legal department at Russia’s central bank, did say earlier this year that owning cryptocurrency will not be against the law as long as that cryptocurrency was acquired in a jurisdiction that does not prohibit that.

China is already testing its digital yuan. China is also racing to try and launch its digital yuan. Trials are already running in Hong Kong’s bay area, and state-run banks are testing a digital currency wallet on a large scale. The Digital Currency Electronic Payment program that China is rolling out includes two layers: one for central banks and another for commercial banks. While commercial banks might use blockchain technology to settle some transactions, the central-bank layer will definitely be centralized.

It’s CBDCs vs. cryptocurrencies, not East vs. West

The rush by central banks around the world to create their own digital currencies is not a battle between East and West. Far from it, it’s more about pitting CBDCs against cryptocurrencies that don’t have to worry about central authorities censoring or controlling anything.

The point is that the two combatants are not one and the same. CBDCs are really just fiat currencies in a digital format. The format may be different, but the goal is the same: to maintain control over the broader financial system and penalize those that don’t play by the rules set out by whichever central bank or government is calling the shots.

Consider for a moment that the European Central Bank is seeking input from the public on what a digital euro might look like. The ECB’s website details many benefits related to developing a digital euro — particularly, that the usability of a digital euro would shine whenever an extreme event like a natural disaster or pandemic occurs. But there is one notable, not-so-subliminal message that needs to be called out in the ECB’s description of the digital euro:

“It could also be crucial if people were to turn to foreign digital means of payment, which might undermine financial stability and monetary sovereignty in the euro area.”

Let’s face it: The synonym for the phrase “foreign digital means of payment” is Bitcoin (BTC). Central banks don’t want you to use Bitcoin, Ether (ETH) or any other decentralized cryptocurrency. They want you to use currency that can be tracked. They want to be able to decide which regulators and tax authorities get access to your financial data and which ones do not. CBDCs are not an attempt to revolutionize finance or technology.

They are essentially a last-ditch effort to maintain control over the individual, even as actual decentralized currencies pull wealth, power and influence out of the hands of the old world.

They can’t beat us, nor can they join us

Keeping value decentralized and keeping the power in the hands of the individual consumer is what gives cryptocurrency its power, not government-backed digital currencies that simply use blockchain technology.

Central banks can certainly use blockchain and claim that they are joining something they can’t beat, but the reality is they can’t join. We as global citizens and believers in cryptocurrency won’t let them, nor should we.

Cryptocurrencies have come a long way since Bitcoin launched in 2009. In the beginning, people ignored them. Most people laughed. Now, central banks are trying to fight the cryptocurrency revolution. Eventually, the individual is going to win, and your value will be in your wallet where it belongs.