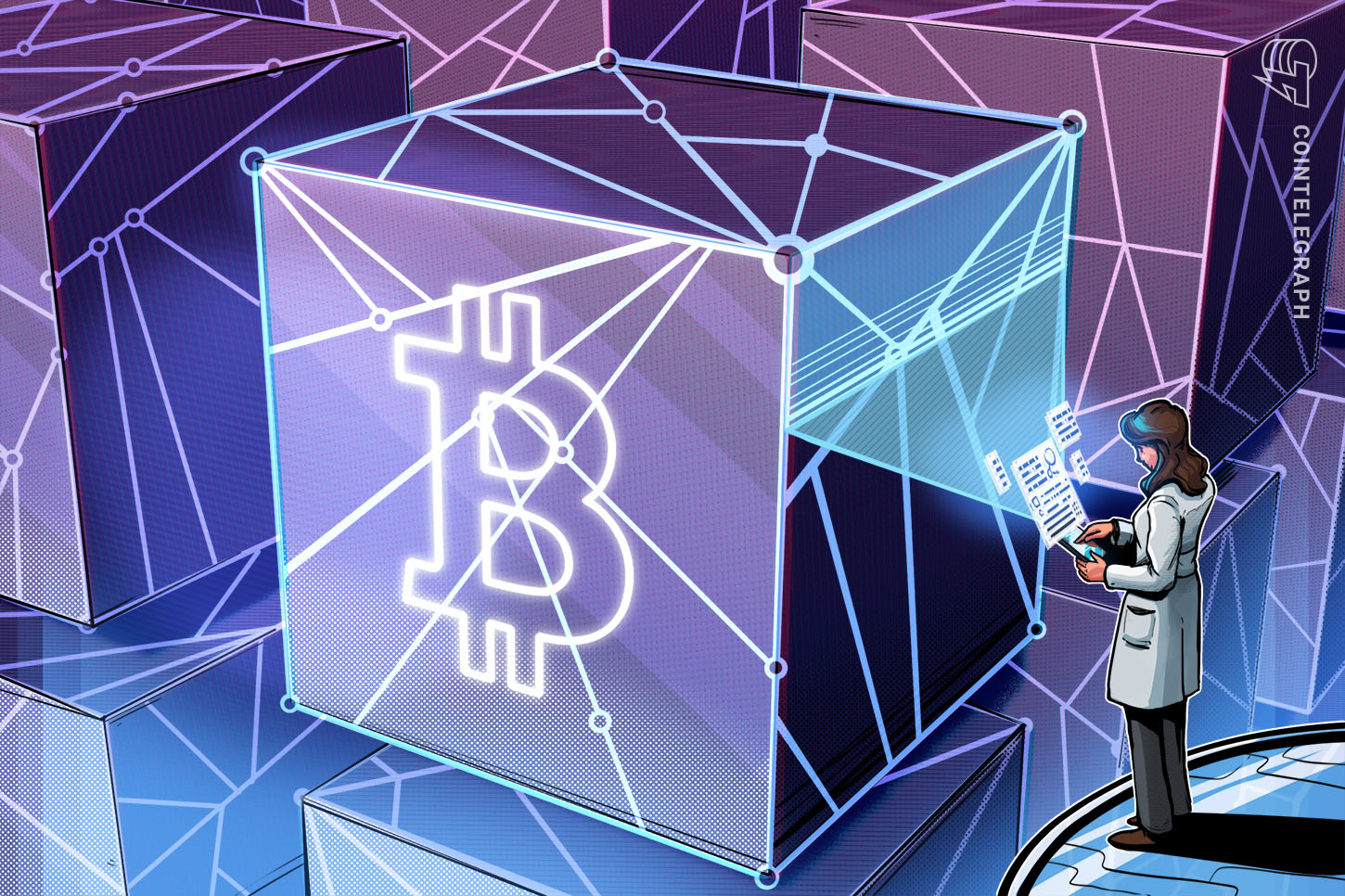 In a Cointelegraph interview, Charles Hoskinson said that in his opinion, recursive snarks could be a solution for the Bitcoin’s (BTC) scalability problems.

Hoskinson believes that there was a lot of intellectual dishonesty in the block size debate, which eventually led to the creation of Bitcoin Cash (BCH). Discussing the main argument of the Bitcoin core supporters that the increase in block size would have led to the greater centralization of the network, Hoskinson said:

“Just an insane argument. And this is the intellectual dishonesty of that argument. So that’s like saying: ‘network capacity, CPUs  and hard disks are never going to increase in size. I mean, what is it? You created Bitcoin in 2009? What was the average bandwidth of a network connection? What was the average amount of disk storage and the CPU power person has? My cell phone today is as powerful as the most powerful gaming PC you could buy in 2009.”

Roger Ver is not a bad actor

He is also of the opinion that Roger Ver should have been accommodated and that the split that followed is an example of bad governance:

“Governance fails when your country splits apart and you have the civil war or when your project splits. So the fact that Bitcoin Cash exists is an example of a failure of governance. Roger is not a bad actor. He’s a principled actor and he believes very firmly in his viewpoints. He should have been accommodated to an extent where he didn’t feel the need to actually create his own cryptocurrency.”

Hoskinson believes that recursive SNARKs is one possible solution that could help Bitcoin scale:

“For example, you could use recursive SNARKs and have a light client experience, but still have full node security. <…> You can have a backbone that has large blocks and it’s huge and it’s mostly enterprise grade and that’s where power users and then the everyday user uses the light client, but they still have full node security and they have inclusive accountability.”

The hunt for the SNARK

A zk-SNARK or zero-knowledge succinct non-interactive argument of knowledge, is a technology that allows a party to demonstrate that it possesses certain information without revealing it. In addition to presenting better privacy, another advantage of this technology is that the proof of possession takes much less space than the actual information itself.

With recursive SNARKs, a party can present a proof of a proof, which compresses the data even further. If Bitcoin were to employ this methodology, it would gain almost an infinite transactional capacity. However, there is a price to pay for this scalability — if parameters are not properly configured, the security of the network could be compromised. Zcash (ZEC), a privacy-centric cryptocurrency, is built on this technology.

Had SNARKs been used in Lewis Caroll’s The Hunting of the Snark, a snark would have never turned out to be a fearsome Boojum instead.

Earlier today, Hoskinson lashed out against “Bait and Switch” journalism. In the video, he voiced his frustrations with journalists who focus solely on price speculation instead of sharing meaningful commentary on Blockchain-based technologies.