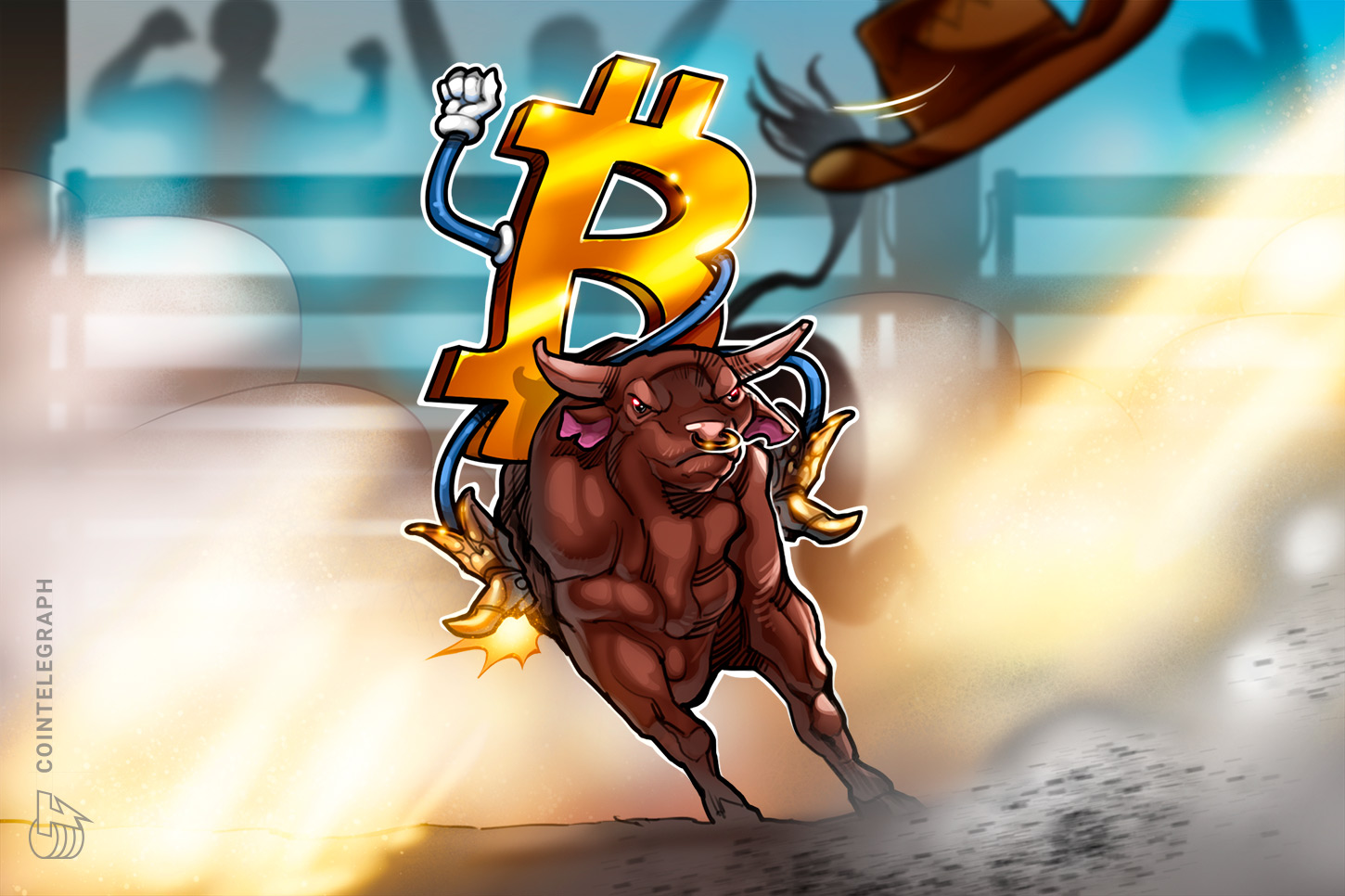 At Virtual Blockchain Week, crypto pioneer Charlie Shrem made a strong bull-case for Bitcoin, saying the combination of diminishing supply due to the halving, and wholesale quantitative easing, will drive prices higher over the next one to two years.

During a fireside chat with the VBW hosts on April 30, Shrem stated that, “It’s kind of crazy that we have a halving during coronavirus because it was such a black swan event.”

“We have two trillion dollars of money printed in the United States, people are starting to get all that money,” he said. “Also, all these people are getting their unemployment benefits probably when they’re about to go back to work […] and they haven’t been needing to spend much money while they’re sitting at home for the past few months.”

“And then you have the halving where the selling pressure cuts in half all of a sudden at the end of next week […] A lot of the miners are amazing people and they mine for the future, but they also have costs and they have to sell […] So all of a sudden that pressure is cutting in half, just cut in half, and all this money. What do you think is going to happen?”

Charlie also took aim at the stock market, describing the S&P 500 as a metric that the government can manipulate “to let the people think that everything is ok”.

“The stock market, I don’t have faith in it — it’s very manipulatable. I don’t know any stocks for that reason […] You’re telling me that half the country doesn’t have a job, but the stock market is making all-time highs. How is that something that we can correlate to how our economy’s actually doing?”

Halving impact unlikely to be felt for many months

Despite his bullish predictions for the halving, Shrem told Cointelegraph that it still may be many months before the impacts on supply are fully felt.

“I was looking at data, and it looks like around last halving it wasn’t that the price doubled instantly, but the last halving was actually the start of the epic bull run in 2017 — which was a year and a half later. But the halving was definitely [when the] ‘clock’ started with the miners,” he said.

“[I]t was a bullish momentum that started because it was post-halving and the selling pressure had halved. So there were a lot of really good things that worked out around that time — and I think we’ll see that again.”

On the question of what Shrem looks for when looking for thought leaders in the space, Charlie argued that executives that lead sizable companies are typically accountable for their opinions

Shrem stated: “If you’re ever wondering who to follow on crypto Twitter or who to listen to — a great metric that I like to use is how many people are working for this person? Are they building a company? If yes, how many people are there? […] Because that means that this person’s opinion could alter his company.

“If this person says something stupid, his company can get the s*** — if that happens, all of his employees are out of a job. So he’s morally responsible [for] his opinion.”