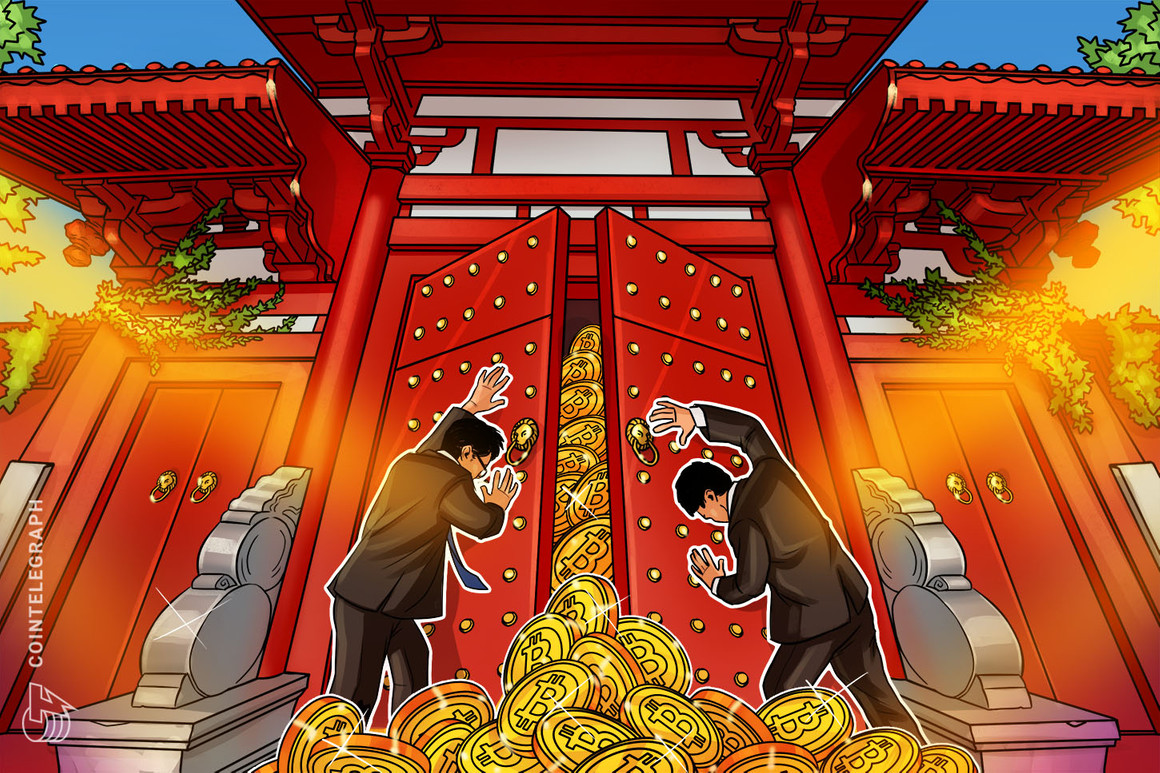 The discussion between the Bitcoin skeptic and the Bitcoin bull has just been published by digital asset media outlet Real Vision.

Green emphasized the dominant share of hash rate located within China’s borders, describing the network as “incredibly vulnerable” from the perspective of the United States.

“The vast majority of the mining activity is occurring in regions like China, Russia and Iran, and if we incorporate the participation of mining pools, they control in excess of 90% of the hash rate. This is not a decentralized system,” said Green.

“The current estimate of how much it would cost to shut down the Bitcoin network […] if, for example, China were to decide simply to start mining empty blocks […] is around $7 billion a year. For a nation-state, that’s nothing.”

“It’s completely absurd that the U.S. government would put itself into a situation in which the control of the monetary system was outsourced in the same manner that we’ve chosen to outsource our iPhone production,” he added.

But Pomp described Green’s assertion as flawed, asserting that Bitcoin is “the strongest computing network in the world […] by every measure.“ He noted recent “diversification” in the Chinese centralization of hash rate, emphasizing significant increases in the hash power commanded by U.S.-based entities.

Pompliano also challenged Green’s inference that the geographical distribution of Bitcoin’s hash rate is representative of the capacity for a nation-state to exert control over the network, stating, “Just because there is any sort of capital flow elsewhere does not mean that those governments control it.”

Green also characterized Bitcoin as a conduit for criminality and a tool used by enemies of the United States to bypass and undermine the dollar. Ultimately, Green predicted it is only a matter of time until the U.S. government moves to ban BTC.

“In terms of a ban of ownership, I’m not advocating for that,” he said. “I’m actually suggesting that I think [a ban] is the eventual outcome. Whether that is good or bad will ultimately be decided by the future.”

Rebutting, Pomp argued that should Green’s worldview prevail, the United States will make the mistake of excluding itself from the global financial revolution that blockchain and crypto will drive:

“Mike, I think, has this belief that other countries are benefiting from an open, digital, decentralized protocol — he’s not wrong. But the reaction or the end result of that should not be we, therefore, are going to opt out because that will not stop these other countries from using their open, digital, decentralized protocol.”

“We should embrace [Bitcoin] and ensure that the United States stays the leader on a global scale,” he added.