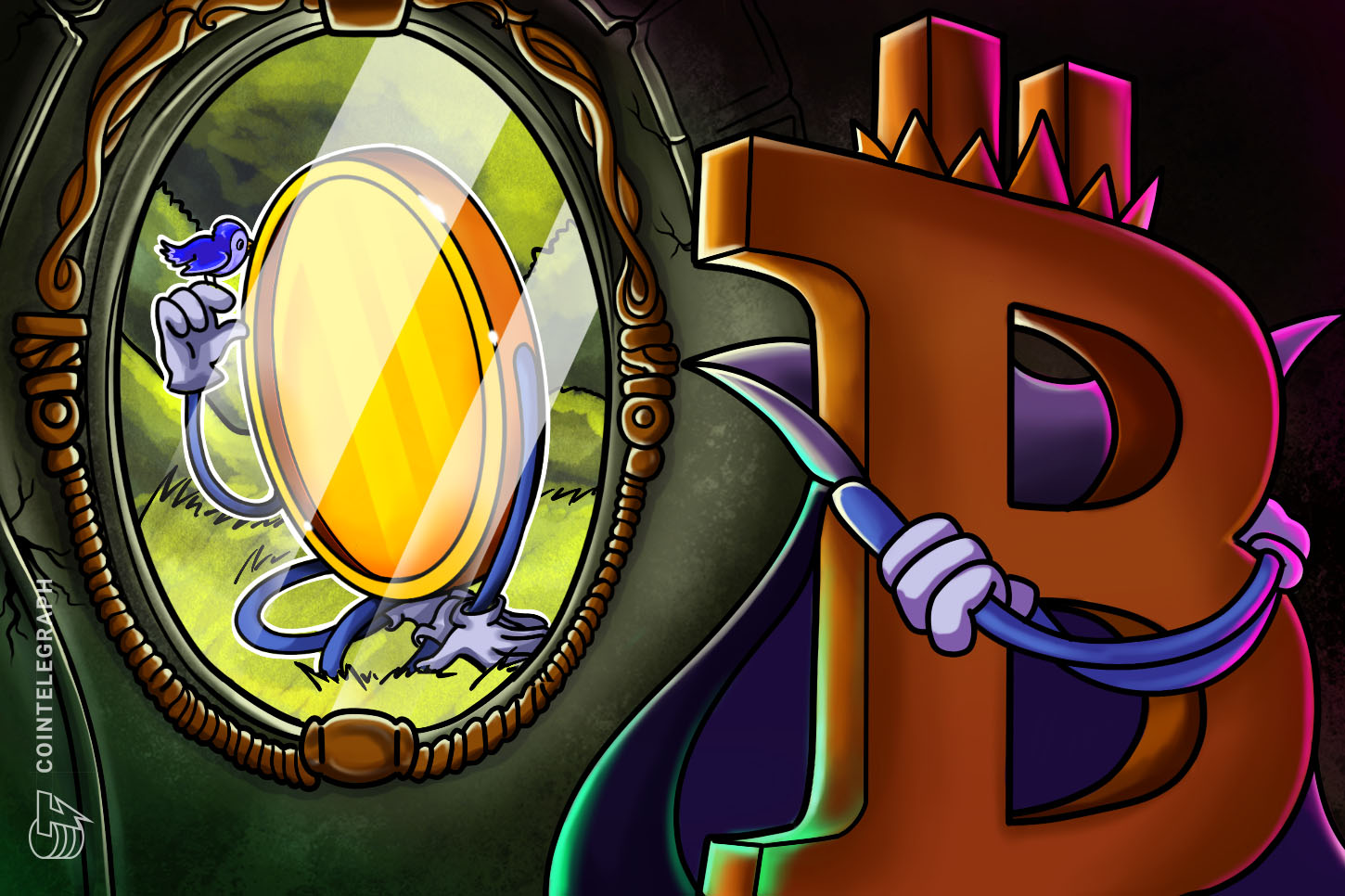 According to the table published by local media Chainnews, Bitcoin (BTC) was placed in the 12th place, with 106.2 points.

The fourth and fifth places are IOST and LSK with 130.3 and 119.3 points, respectively, highlighting that XRP is in 14th place with just 105 points.

Interestingly, Bitcoin was even lower down the list in a previous ranking, at 17th place. At that time, it had a rating of only 43 points in terms of innovation and 19.9 for applicability.

Tron leads the ranking despite a tense relationship with Chinese authorities

In 2019, an incident involving Tron led to Chinese police surrounding the project’s office in Beijing. New media at the time claimed that Tron’s office was raided by police, but Sun indicated that this was “fake news.”