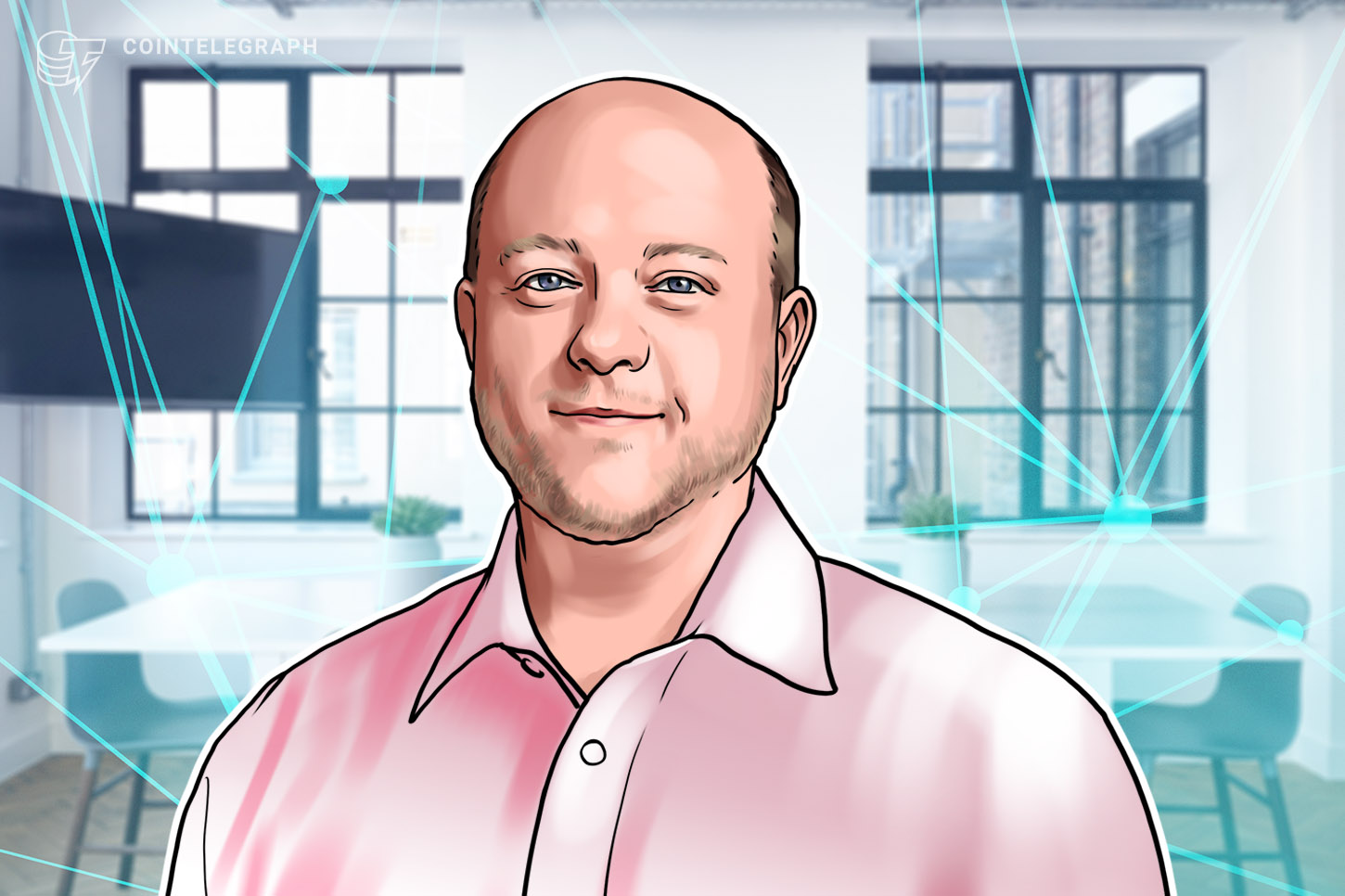 Jeremy Allaire, CEO and co-founder of peer-to-peer payments firm Circle, sent a letter to senior staff of the United States Department of the Treasury on Dec. 9, appealing for regulators to collaborate with the industry in adopting crypto regulations.

Allaire warned U.S. regulators that some of its proposed rules pose a direct risk to the country’s competitiveness and could potentially trigger unintended consequences around crypto and blockchain-related use cases.

The exec specifically referred to a new proposal to prohibit so-called unhosted or self-hosted wallets. Allaire argued that the proposal does not address actual risks in the industry:

“I believe the proposal would inadequately address the actual risks that are at issue, would significantly harm industry and American competitiveness, would continue to yield economic and industry advantage to Chinese firms, and would have significant unintended consequences around the broader use-cases for this technology.”

Allaire also said that both the industry and regulators need some time to sort out best practices in regulating emerging technology together.

“The industry needs time, probably 1-2 years, to put these kinds of technologies in place,” he said, “Not only does the industry need this time, but this will allow the industry and financial regulators to collaborate together on building the rule sets and supervisory schemes that make sense in this new world.”

Allaire joins several members of Congress including representatives Warren Davidson and Tom Emmer, who opposed the rumored ban on self-hosted crypto wallets in an official letter to the Treasury on Dec. 9.

Some crypto advocates have stated that they are not sure what a “self-hosted wallet” means. “I don’t even know what a self-hosted wallet is. I only know ‘not my keys,’ and ‘my keys,’” Blockstream chief strategy officer Samson Mow said on Dec. 9.