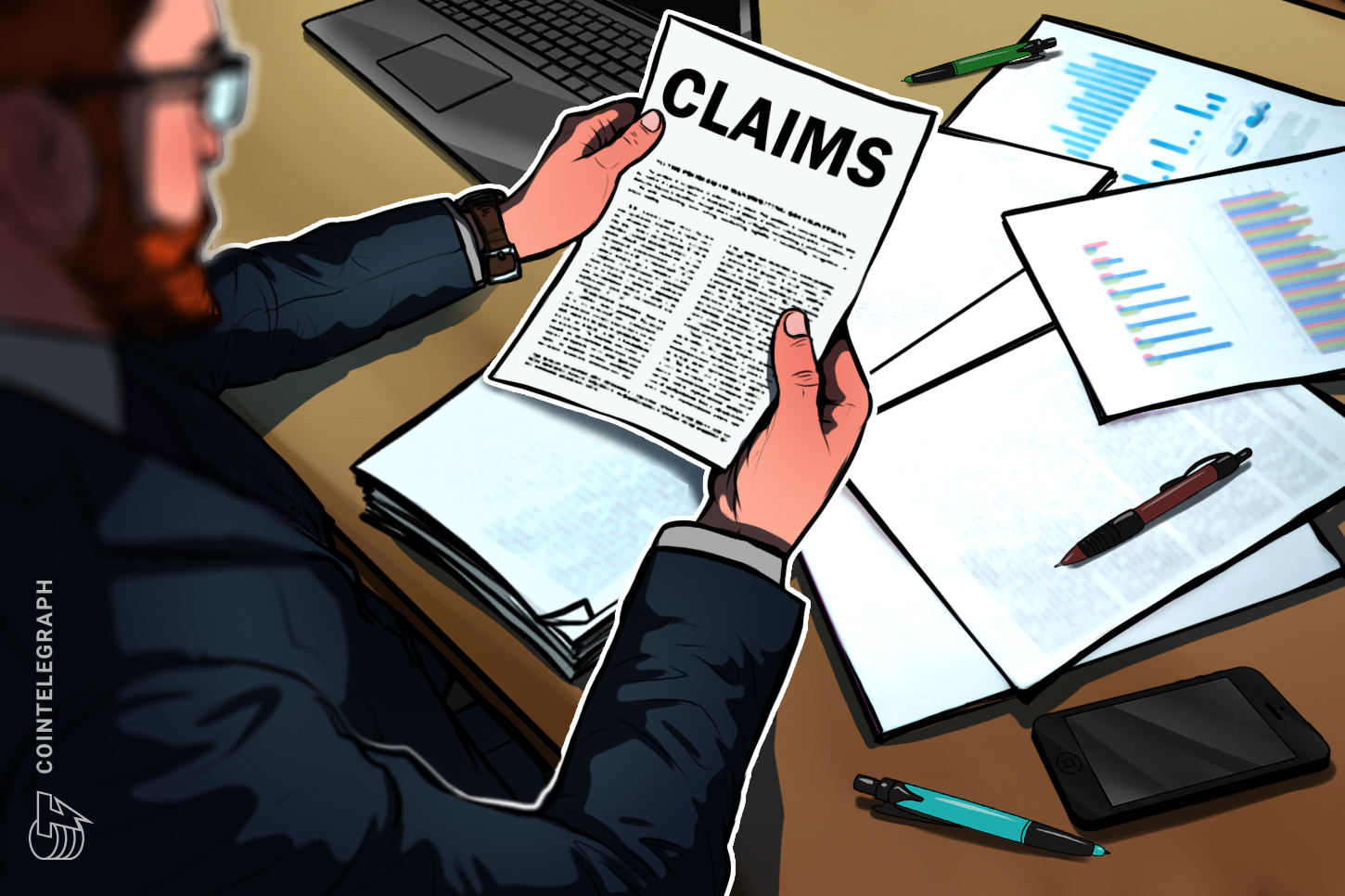 The liquidator of now-defunct cryptocurrency exchange Cryptopia has launched the claims process to reimburse creditors following a 2019 hack.

The claims process requires creditors to register on the Cryptopia claims portal and confirm details regarding their Cryptopia account. “Only verified account holders can register in the claims process,” Grant Thornton noted in the statement.

Based in New Zealand, Cryptopia became the victim of a major hacking incident in early 2019, reportedly resulting in losses amounting to $16 million. The exchange subsequently suspended their services and appointed audit firm network Grant Thornton as a liquidator. In May 2019, Grant Thornton released an estimation statement of the financial state of the firm, reporting that the hacked exchange owes a total of $4.2 million to its creditors.

In July 2020, a major victim of the Cryptopia hack filed a notice of liquidators’ failure to comply with duties and was preparing to launch a lawsuit.

Graham Thorton stated today that it will be sending out emails regarding the claims process throughout the week due to the sheer volume of claims.