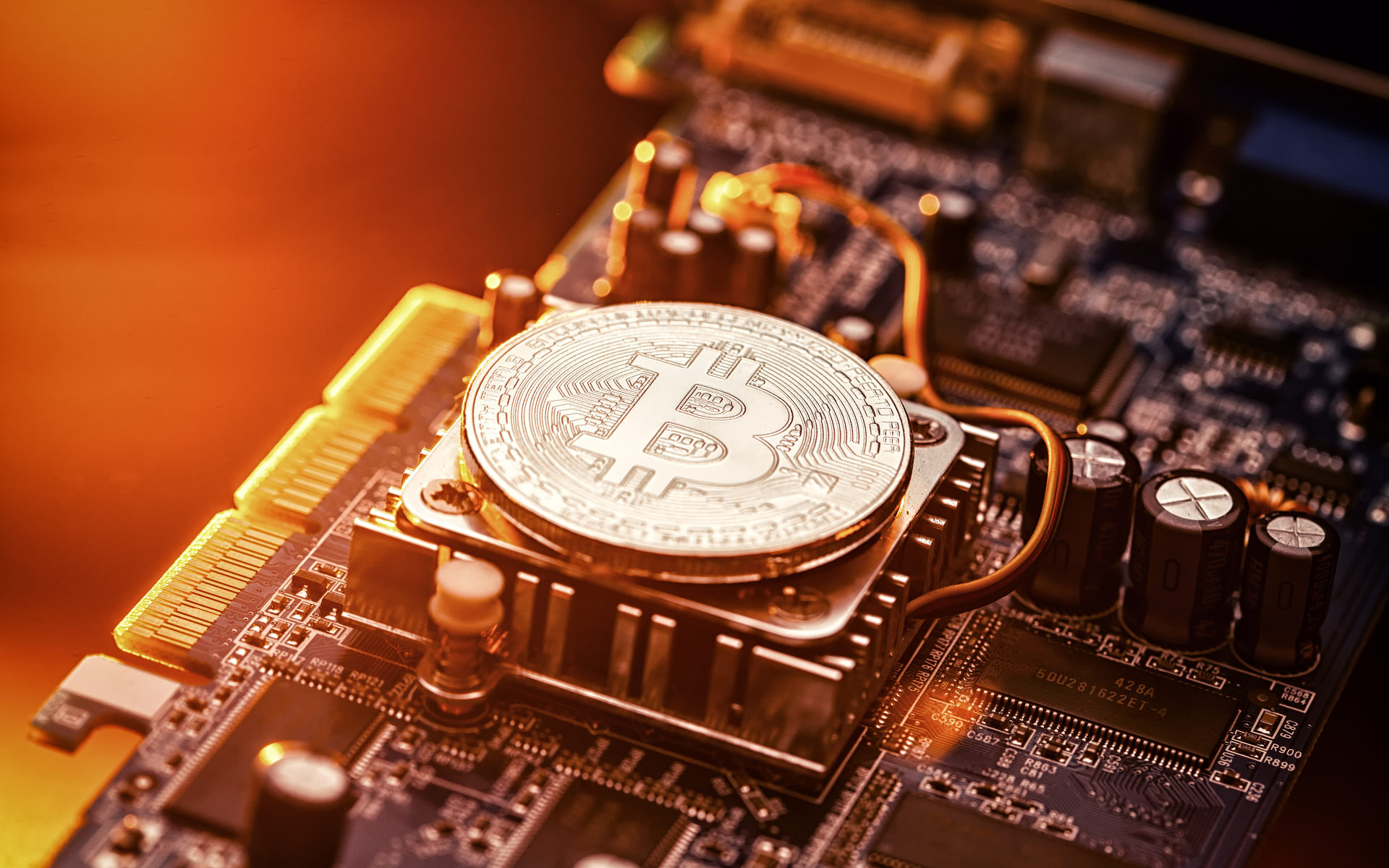 Ranking coins by the number of nodes may give more insight into the value and potential of a crypto asset. The current ranking based on market capitalization may be misleading, CoinMonks argue.

A recent blog posting by CoinMonks explored the messages behind the various networks and their number of nodes. At the lead are indeed the top coins by network participants – Bitcoin (BTC) with currently upward of 9,300 nodes, and Ethereum (ETH), with more than 7,500.

The list of assets paints an entirely different picture in comparison to the market cap list. Beyond the top coins, there are multiple mineable projects with a vast node count. These relatively small assets still have supportive communities and may rely on a more distributed network.

For other coins with a relatively high ranking, there is not even clear node information. In the case of Ethereum Classic (ETC), recent information revealed the coin had only six nodes, a rather insufficient and attackable number. The researchers failed to discover an updated number of them. The same applies for prominent assets like Monero (XMR), or Cardano (ADA).

For some projects, unreliable reporting also affects the ranking, but may also undermine the project’s credibility. The other problem is that reported nodes do not always reflect geographic distribution, as it is possible to use hired computing power to run them. Other networks run nodes on consumer electronics, requiring fewer resources.

The ranking by market participants also excludes most tokens, which already rely on another network for their distribution. ERC-20 tokens are in fact rather secure, since their transactions are broadcast through Ethereum nodes.

An insufficient number of participants creates problems such as impersonation, or Sybill attacks. Then, there is also the problem of operators simply giving up or running out of resources. Censorship and internet firewalls may also cut off nodes.

Despite the number of participants, the keeping of the entire blockchain history is in question. In the case of BTC, it is still possible to download the state of the ledger at 260 GB, but for now, only one entity has been dedicated to running a node with the entire Ethereum (ETH) history.

What do you think about market cap as a ranking system? Share your thoughts in the comments section below!

There Are Over 13K Bitcoin Addresses Worth $1M