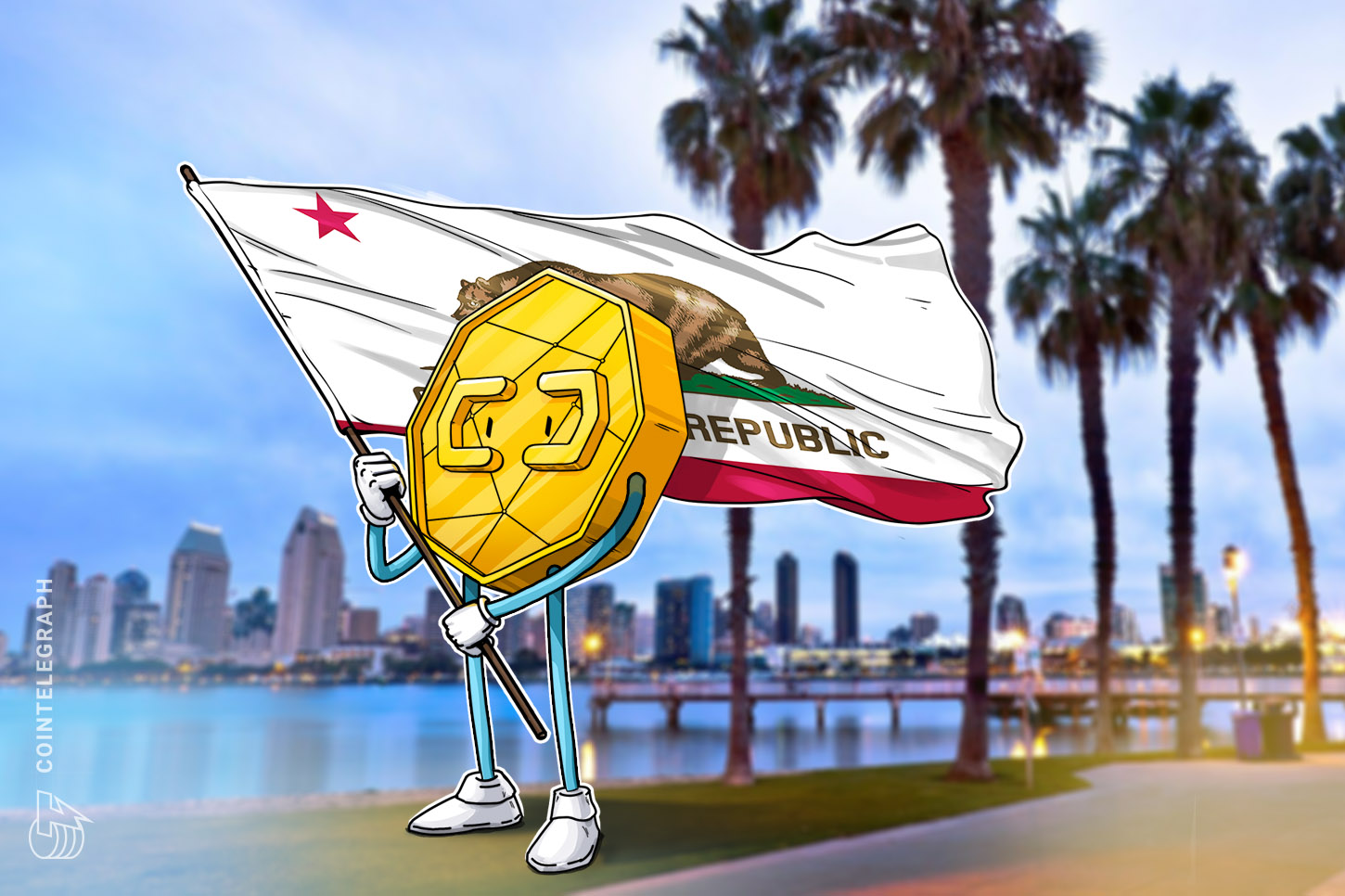 A Brexit-inspired plan wants to make California its own nation, separate from the USA. The people behind the plan are now looking to establish cryptocurrencies as the financial backbone of the proposed nation.

The movement is called “Yes California,” though it is more commonly known as the “Calexit movement.” The group recently appointed a Blockchain expert named Alastair Caithness to analyze how an economy based on digital assets like Bitcoin (BTC) could be used to guarantee a Universal Basic Income, or UBI, for citizens.

Caithness praised the idea of a future crypto-based economy, which he believes could “finance a level of free healthcare, free education, and a form of basic income” at a scale that has never before been seen. He went on to say that Californians “have struggled to achieve economic liberty” under the financial system established by the US federal government.

Scottish-national Caithness, who is residing in San Diego, also stated that people investing in land and property through crypto transactions could help boost the proposed implementation of Universal Basic Income.

Marcus Ruiz Evans, Yes California’s president, is advocating for these independence measures as well. He claims that California is the “world’s fifth-largest economy,” and praised Caithness’ advice in adopting crypto, stating “people need assistance, especially right now, and the government is struggling to come up with somebody.”

“It is also good to have a Scotsman now living in California involved in our project, as the model for a Sovereign California has been developed from the Scottish Independence Referendum.”

According to Yes California, the state government has agreed to hold a public petition into “Calexit” this year. They claim that a possible formal voting process could take place by 2024.