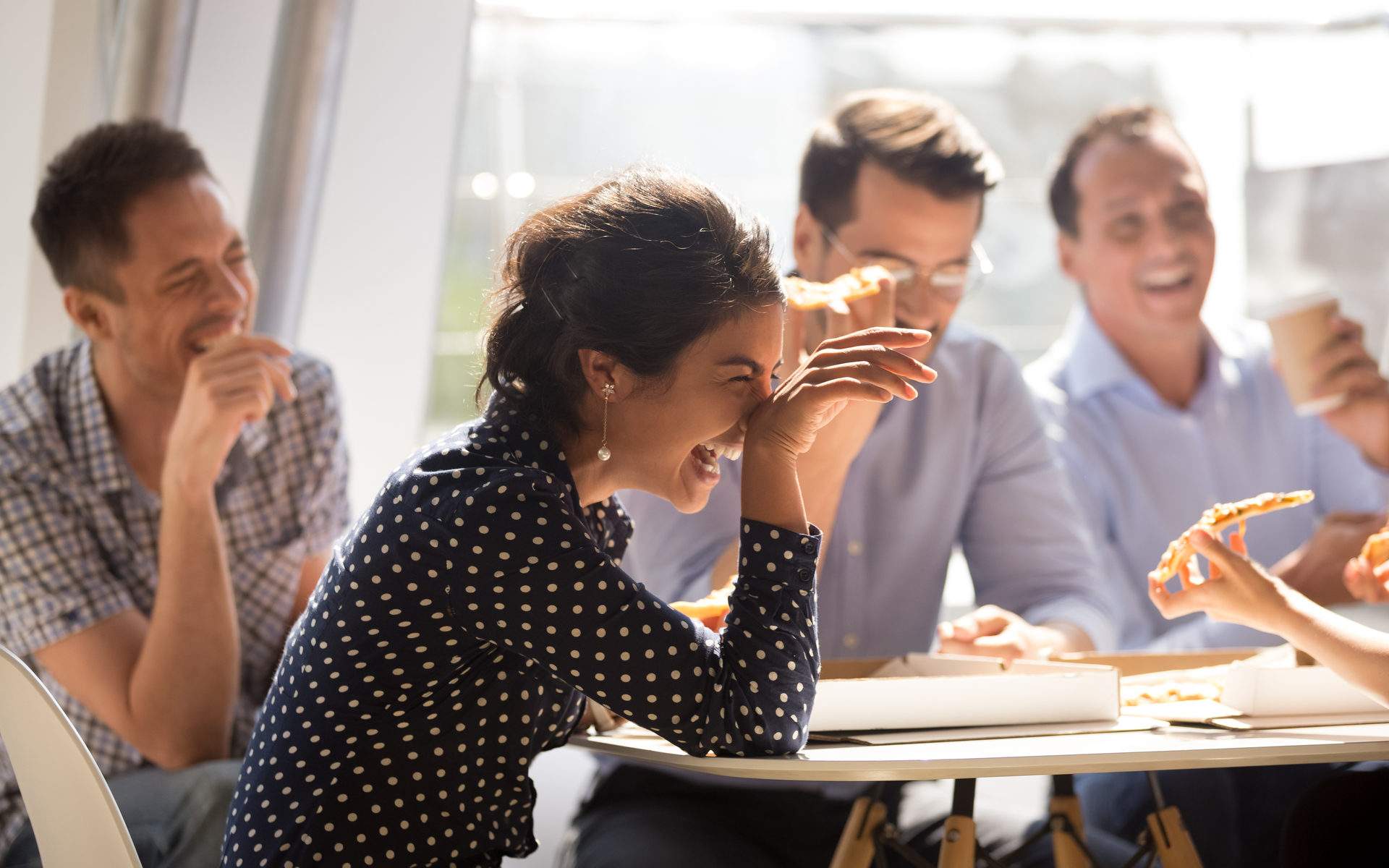 Serial forger and Satoshi Nakamoto wannabe, Craig Wright, has discovered a new fakery technique, as wingman Calvin Ayre inadvertently revealed. Referring to the ‘mountain of evidence’ being prepared in Wright’s libel case against Peter McCormack, Ayre claims to have seen ‘historical documents’ such as handwritten versions of the Bitcoin white paper, complete with ‘coffee stains’ and ‘rusty staples’.

Ayre had been asked about the date of the impending court hearing between Wright and McCormack on Twitter. “not following it as  am a bit busy,” he started to respond, and should have finished right there, were his ego to have allowed him.

Sadly for Ayre, he just couldn’t resist crowing about it a bit, claiming he had seen some of the boxes of historical documents comprising a ‘mountain of evidence’ Wright’s legal team were supposedly putting together.

These documents included “old versions of the white paper in Craigs handwriting and printed and with his notes and coffee on them and rusty staples”.

Yes, Craig. The reason that people have called out your forgeries in the past was all down to them being printed on pristine white A4. Nothing to do with the sometimes literal impossibility that they could be genuine. Copying out the white paper in your own handwriting should do the trick. But best add some coffee stains and make the staples rusty to add to the effect.

Maybe you could come up with a similar ploy to improve your plagiarism skills too?

Craig Wright Has Run Out of Ideas

Of course, no amount of coffee stains and rusty staples is going to convince a court of law that a handwritten Bitcoin white paper is old. Wright’s methods seem more suited to the pages of a Famous Five, or Hardy Boys mystery.

But quite why Wright should feel the need for a ‘mountain of evidence’, is unclear. His libel case is based on McCormack’s repeatedly stating that Wright is not Satoshi, and thus harming his reputation. Actually, McCormack willingly stepped into the firing line to protect community member Hodlonaut, who Wright and Ayre were trying to Dox.

Simply moving some of those early bitcoin or signing a message with Satoshi’s private keys would be proof enough. The fact that Wright is going to such lengths to provide ‘evidence’, actually just further cements the fact that he cannot give any definitive proof.

McCormack’s defence tacks a far more simple tack. Namely that Wright’s reputation is already so bad that it would be nigh on impossible to harm it further.

And not a coffee stain or rusty staple in sight.

What do you think about Craig Wright’s latest ‘evidence’ for being Satoshi Nakamoto? Add your thoughts below!