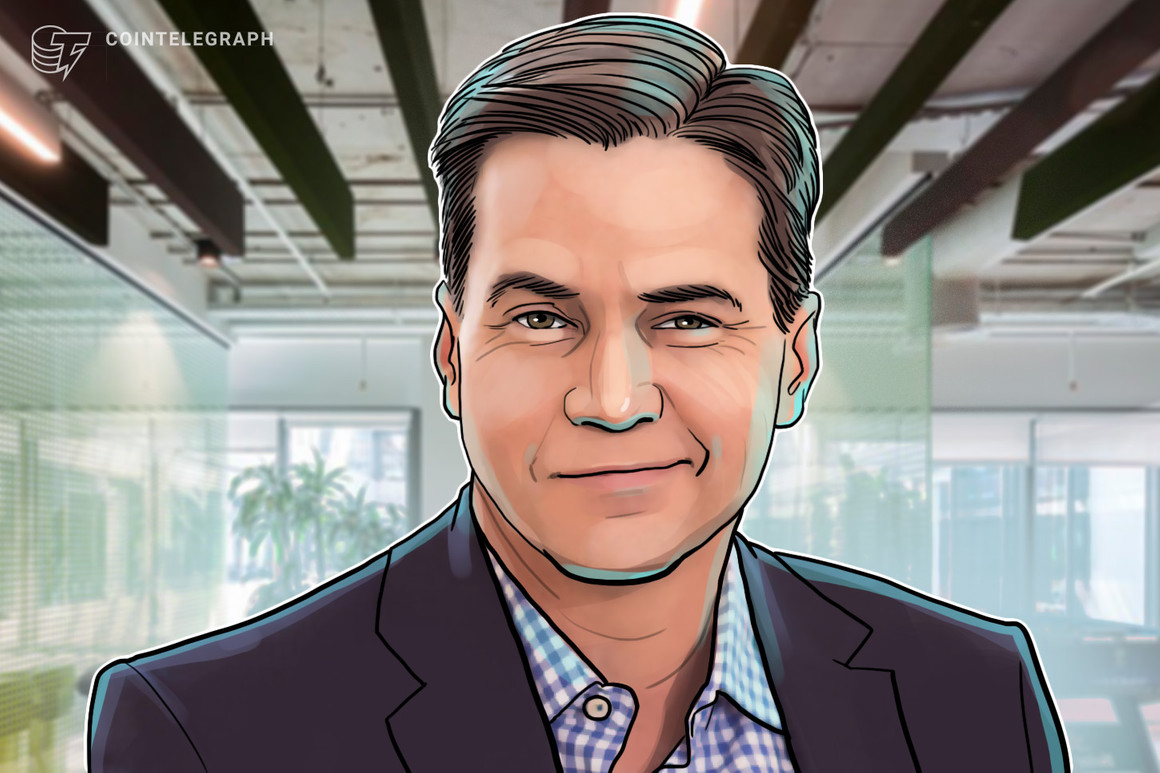 Craig Wright, the Australian computer scientist who claims to be Bitcoin inventor Satoshi Nakamoto, has threatened legal action against the owners of two Bitcoin (BTC) websites whom he accused of stealing his whitepaper and other intellectual property.

As announced on Jan. 21, Bitcoin.org along with another website, Bitcoincore.org, had received allegations of copyright infringement from Craig Wright’s lawyers. The counsel reportedly claimed that Wright, as Bitcoin inventor Satoshi Nakamoto, was the legal copyright holder of the Bitcoin whitepaper, that he owned the Bitcoin name and trademark, as well as the two websites listed above. The announcement stated:

“Yesterday both Bitcoin.org and Bitcoincore.org received allegations of copyright infringement of the Bitcoin whitepaper by lawyers representing Craig Steven Wright. In this letter, they claim Craig owns the copyright to the paper, the Bitcoin name, and ownership of bitcoin.org.

The announcement continues, “They also claim he is Satoshi Nakamoto, the pseudonymous creator of Bitcoin, and the original owner of bitcoin.org. Bitcoin.org and Bitcoincore.org were both asked to take down the whitepaper. We believe these claims are without merit, and refuse to do so.”

According to Cobra, their co-accused over at Bitcoincore.org acquiesced to the requests of Craig Wright’s lawyers almost immediately. Cobra’s announcement stated:

“Unfortunately, without consulting us, Bitcoin Core developers scrambled to remove the Bitcoin whitepaper from bitcoincore.org, in response to these allegations of copyright infringement, lending credence to these false claims.

Cobra said the local copy of the whitepaper hosted on Bitcoincore.org was removed within less than two hours, adding a link to the Github modification which shows the change was made:

“The Bitcoin Core website was modified to remove references to the whitepaper, their local copy of the whitepaper PDF was deleted, and with less than 2 hours of public review,

this change was merged.”

All references to the Bitcoin whitepaper have apparently been removed from the Bitcoincore.org website. Cobra declared that this act of self-censorship would only lend credence to the notion that Craig Wright’s claims were legitimate:

“By surrendering in this way, the Bitcoin Core project has lent ammunition to Bitcoin’s enemies, engaged in self-censorship, and compromised its integrity. This surrender will no doubt be weaponized to make new false claims, like that the Bitcoin Core developers ‘know’ CSW to be Satoshi Nakamoto and this is why they acted in this way.”

However, the owner of Bitcoincore.org, and current maintainer of the Bitcoin code, Wladimir J. van der Laan (@orionwl on Twitter), responded quickly, telling his Twitter audience that this issue was not a hill worth dying on:

“So let this be clear: I’m happy to maintain the bitcoin core code, but I will not personally be a martyr for bitcoin, it’s up to you as bitcoiners to protect it.”

Craig Wright has brought several lawsuits against various figures in the cryptocurrency space for in some way refuting the notion that he is Satoshi Nakamoto, and the true proprietor of Bitcoin. None of the cases have been settled in his favor thus far.

Van der Laan appeared to suggest that the easiest course of action was to play ball with Wright’s lawyers, adding that his focus remained on the Bitcoin system itself. He tweeted:

“This thing is about decentralization and distributed systems, not personal macho posturing, i have no interest in that and definitely don’t get paid enough to do so.”

Cobra ended his announcement on Bitcoin.org by reiterating the open-source status of the MIT license under which Bitcoin and its whitepaper were published, stating:

“The Bitcoin whitepaper was included in the original

Bitcoin project files with the project clearly published under the MIT license by Satoshi Nakamoto. We believe there is no doubt we have the legal right to host the Bitcoin whitepaper.”

Cobra said the Bitcoin whitepaper will continue to be hosted on Bitcoin.org, and that they hoped other websites would follow suit in resisting Craig Wright’s attempts at intimidation.

Bitcoin sell-off over? Strong ‘buy the dip’ signal flashes for the first time in 5 months

Bitcoin sell-off over? Strong ‘buy the dip’ signal flashes for the first time in 5 months