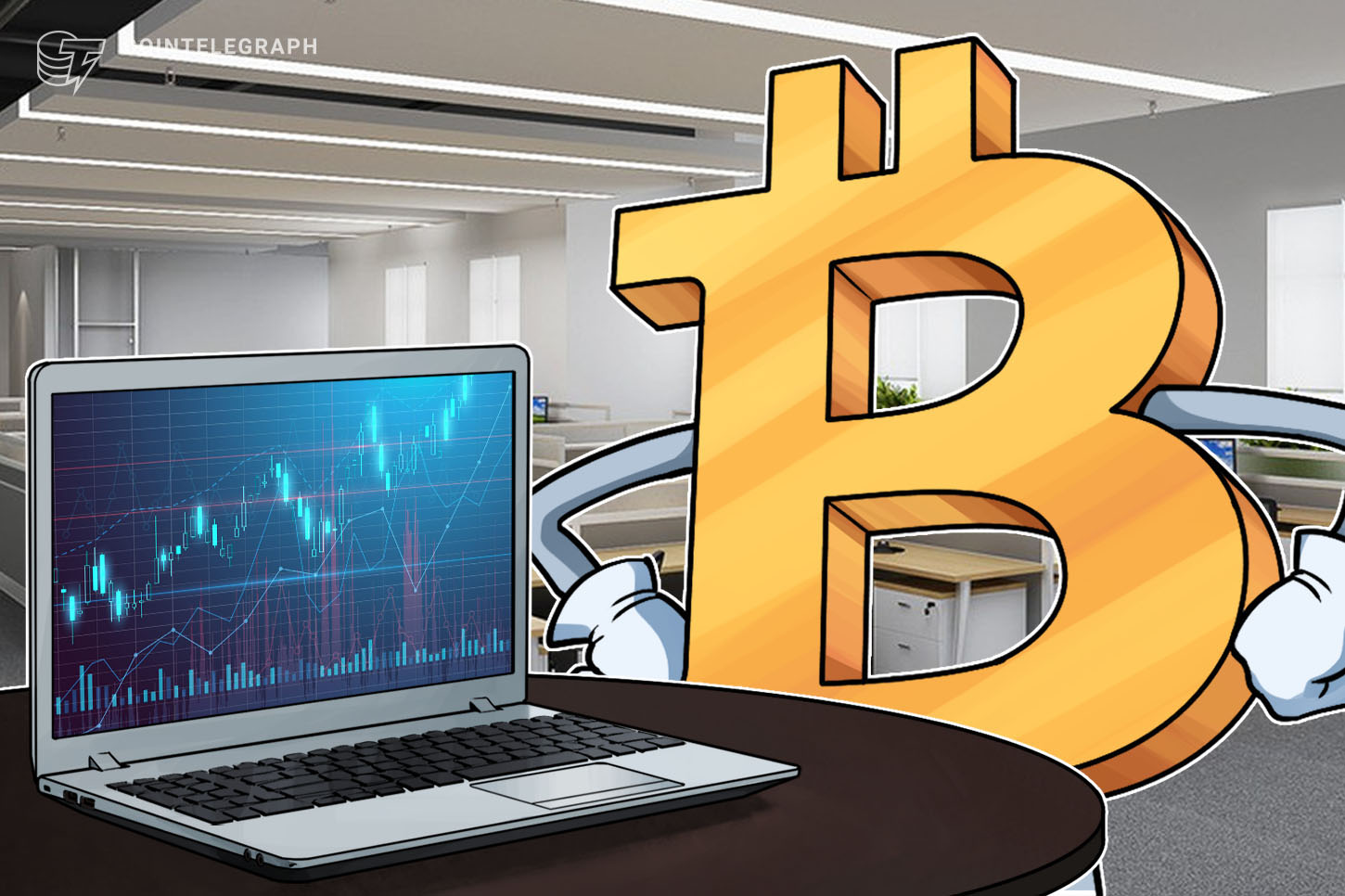 In a tweet on June 11, Peterson said that it took seven years for people to accept that Bitcoin was manipulated in 2013, referencing a recent ruling by a Japanese court upholding data tampering charges against former Mt. Gox CEO Mark Karpeles.

So, did we all have a mass hallucination?

Peterson is not promoting some half-baked conspiracy theory that the Bitcoin all-time high, or ATH, never happened, merely that it likely happened due to manipulation.

When asked “What defines a ‘real’ ATH in [his] mind,” he responded that it was not in his mind but his math. He continued that an all-time high was legitimate:

“Only if supported by fundamentals as measured by active addresses, hash rate, and [transaction] counts. Otherwise price is not sustainable.”

A price differing substantially from the fundamentals was most likely caused by fraudulent price manipulation, he concluded.

The real prediction is much bigger

Peterson defended recent comments he had made comparing the current Bitcoin price moves to those just before the 2013 bull run. A proportionate bull run today would cause the BTC price to hit $75,000 within weeks.

However Peterson refuted claims that he had predicted such a rise. Instead, he claimed to have simply posed the hypothetical question, “Will history repeat itself?”

Peterson did recently predict that the Bitcoin price will rise to $1 million by 2027, based on an organically increasing number of users. He claims that this figure was derived purely from math, so it would presumably count as a legitimate ATH by his own definition.