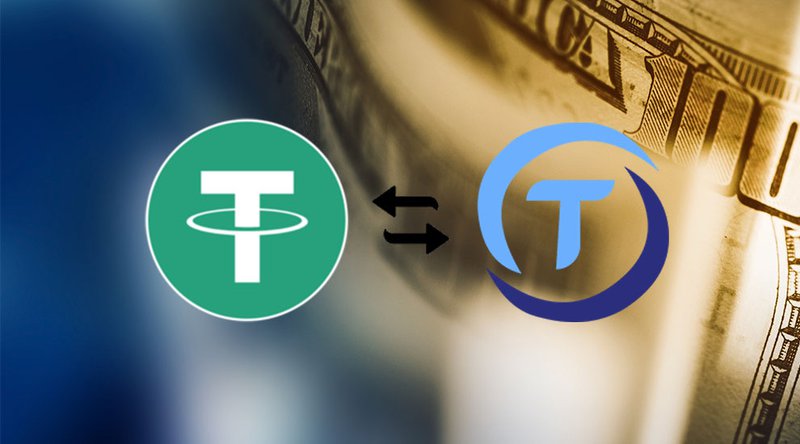 Bittrex, a U.S.-based cryptocurrency exchange, has issued a trading pair between tether (USDT) and TrueUSD (TUSD), two stable tokens pegged to the U.S. dollar. While tether is issued by Tether, TrueUSD is issued by TrustToken.

Unlike other cryptocurrencies, stable tokens are pegged to the value of traditional money. In this case, tether and TrueUSD are both pegged to the U.S. dollar, so that one token is worth one dollar.

Stable tokens are useful in that they protect traders from market volatility. The question is, why would one exchange offer two types of dollar tokens? The answer is, it would allow traders who are worried about the long-term viability of one token over the other to hedge their bets by owning one or the other or a little of both. By a similar logic, listing two tokens could also protect the exchanges, particularly those like Bittrex, that do not carry crypto-fiat pairs and depend on stable tokens to maintain liquidity.

Tether vs. TrueUSD: A Brief Comparison

Tether is closely linked to the cryptocurrency exchange Bitfinex, and questions still linger around whether the $2.3 billion in tether issued so far are backed by actual dollars. So far, no third-party audit has taken place to prove that is the case, and Bitfinex has been opaque about its banking relationships.

Also, because the identities of the people who own tether are not always clear, the movement of the token across national borders has raised concerns about money laundering and, consequently, Tether’s risk of being shut down at some point.

In contrast, TrueUSD, which began trading on Bittrex earlier this month, is marketing itself as a safer bet. “TrueUSD offers token-holders full collateral, regular auditing, and legal protections to redeem TrueUSD for USD,” the company wrote in a blog post.

Also, while Tether is built on the Omni Layer (formerly Mastercoin), a platform that issues tokens on the Bitcoin blockchain, TrueUSD is an ERC20 token controlled by a smart contract on the Ethereum blockchain. TrustToken says that when users send in fiat, their money is kept in an escrow account that only they have access to, and that they can reclaim their underlying fiat at any time.

At the moment, TrustToken is applying for a license in order to serve as a money service business to boost trader confidence that TrueUSD is backed by actual dollars.

Adding Encryption to a Fast Database, Without Compromise | Hacker Noon