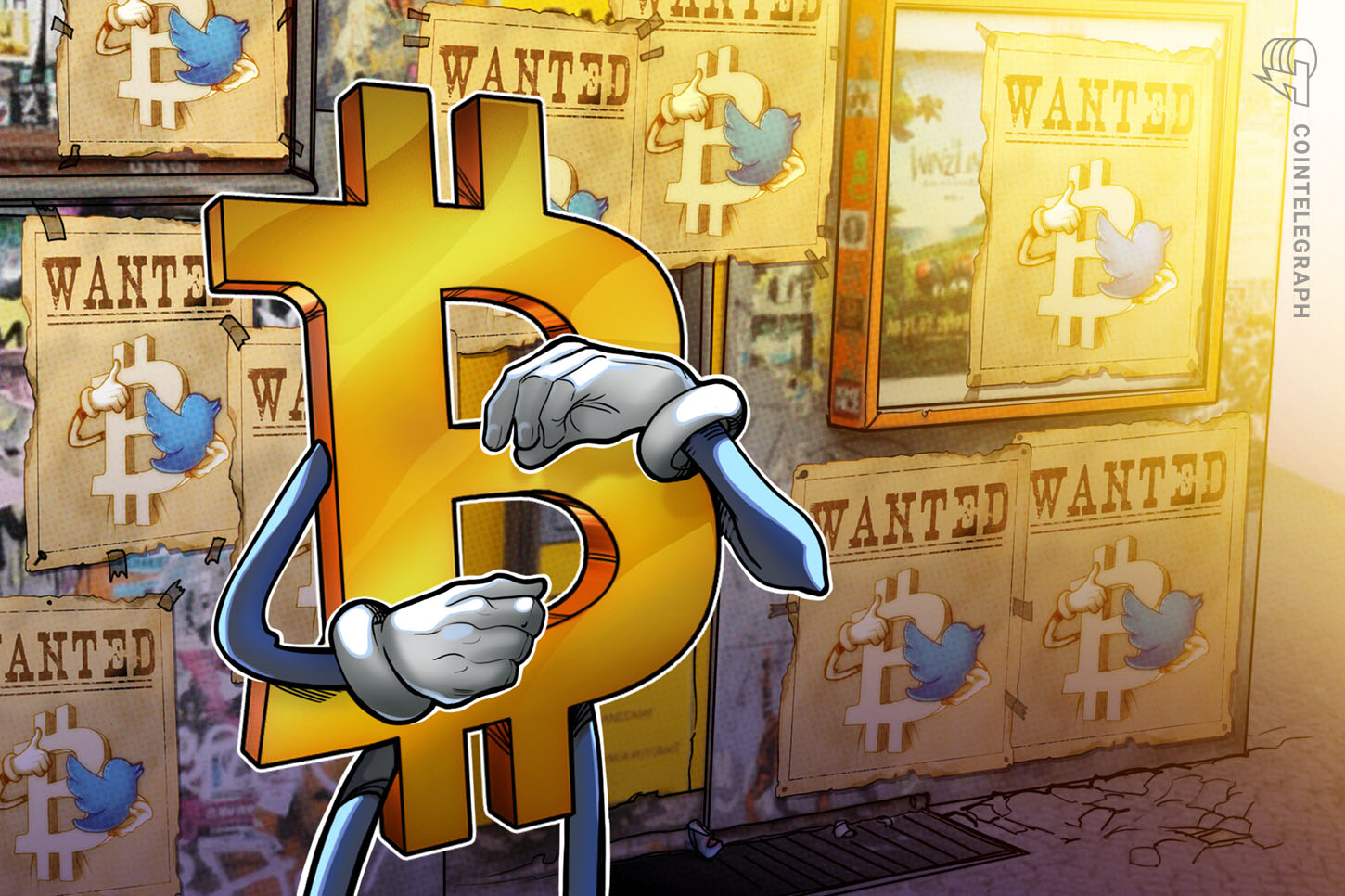 Bitcoin (BTC) has made global headlines again because of the recent Twitter hack, but this time, we need to work harder to protect Bitcoin’s integrity and the progress the industry has made.

When the story broke, the New York Times, BBC and other mainstream media outlets were quick to label the incident a “Bitcoin scam” or “crypto scam.”

To have “Bitcoin” and “scam” used in the same breath in the global media may feel like all the work that’s gone into building trust for this revolutionary technology since its creation in 2009 has been for nothing.

This is even more reason why companies and their communication teams must turn the publicity Bitcoin is getting now into a positive for the industry.

Set the record straight: Bitcoin is not to blame

The first point to clarify with the media, friends, family and newcomers is that this is a high-profile Twitter hack.

This is not a “Bitcoin hack,” not a “Bitcoin Twitter hack” nor even a “Twitter Bitcoin hack” — as described by The Evening Standard and even Wired — because Bitcoin did not get hacked, nor did Bitcoin cause the hack.

It’s even more concerning to see The Late Show with Stephen Colbert describe the hackers as “Bitcoin Bandits,” when the motives of the hackers have not been confirmed.

Twitter is a centralized organization; it holds all users’ data and accounts in one place. For the hackers to gain access to this many Twitter accounts, they would have to break into Twitter’s centralized database.

Let’s spell it out clearly: Hackers broke into Twitter’s database and compromised high-profile accounts to ask for Bitcoin.

A CNN Business report did the story justice by saying the scam itself was fairly common and Bitcoin was just “the currency used to quickly cash in on the hack.”

Related: Twitter Wouldn’t Be Hacked If It Were Backed by Blockchain Technology

Making the case for Bitcoin as a decentralized currency

This hack raises concerns about the vulnerability of centralized organizations that hold our data and strengthens the case for Bitcoin’s decentralized peer-to-peer network.

Within a few hours of the initial fake “giveaway” tweets, the hacker’s Bitcoin address received approximately $120,000 worth of Bitcoin in 375 transactions. To put it into context, $120,000 is a minor loss in comparison to the notorious cryptocurrency hacks that the industry has seen, such as the $40 million that was stolen, from the centralized cryptocurrency exchange Binance back in May 2019.

We must also make clear that the unlucky crypto holders who lost their funds, unfortunately, were duped by the fake giveaway post rather than had their funds “stolen.”

While Bitcoin transactions are irreversible, this is the best opportunity for newcomers to learn about the benefits of Bitcoin’s traceability because the Bitcoin that was ultimately voluntarily sent to the hackers can easily be tracked on a blockchain explorer.

Not long after the hack was discovered, Twitter restricted the ability for people to tweet crypto addresses. The crypto community can also argue that this did not make a big difference to the safety of user funds because it is harder to steal from a crypto account (unless you have its private key), whereas sharing your bank account details publicly might get you into serious trouble.

This is a serious breach of Twitter’s centralized database, and the Federal Bureau of Investigation has launched an investigation over national security concerns.

It just so happens, however, that Bitcoin was the currency the hackers were demanding this time.

Samantha Yap is the founder and CEO of YAP Global — an international PR firm with a focus on helping meaningful fintech, blockchain and cryptocurrency companies tell their story on the global stage. Samantha is a fintech, blockchain and cryptocurrency media specialist with past experience working as an international freelance journalist in Jakarta, Melbourne, Kuala Lumpur and Hong Kong. Prior to delving into fintech PR, she worked at Channel NewsAsia in Singapore as a broadcast journalist and current affairs producer.

Bears aim for sub-$60K Bitcoin price ahead of Friday’s $1.1B options expiry