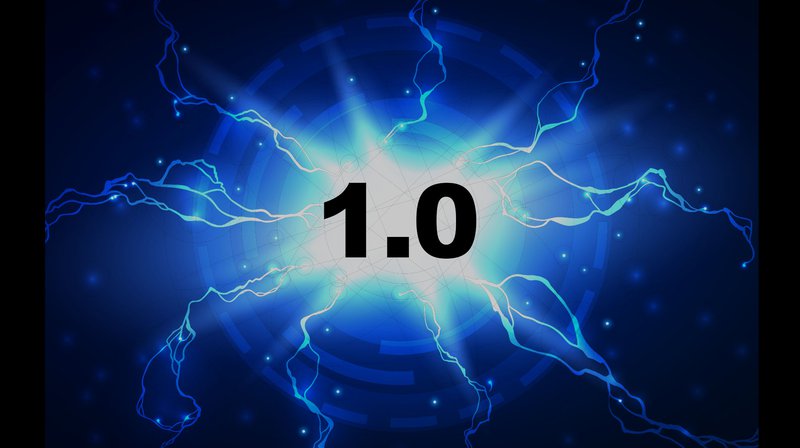 Blockchain developers ACINQ, Blockstream and Lightning Labs, are announcing the 1.0 release of the Lightning protocol and the world’s first Lightning test payments on the Bitcoin mainnet across all three implementations. These are considered to be important steps toward the standardization of the Lightning Network’s second-level, off-chain payment layer. The three teams, and others in the Bitcoin community, developed the Lightning specification through an open, collaborative process.

“Interoperability is key to making Lightning a success. We have worked for over a year to design a specification so that we and other developers can write implementations that talk to each other,” Elizabeth Stark, CEO of Lightning Labs, told Bitcoin Magazine. “This ensures that no matter which implementation a user is using, they will be connected to one Lightning Network.”

“It’s the culmination of a year’s work on the protocol specification, and the tests show that we have built a solid protocol that delivers on the promises of high scalability, increased privacy, and faster payments,” Christian Decker, a Blockstream infrastructure tech engineer, told Bitcoin Magazine.

In a first test, the coffee shop Starblocks, a sample eclair application, accepted an incoming payment in bitcoin from a customer paying with the lnd Lightning app, routed through c-lightning.

In a second test, the developers made a payment from eclair to yalls.org, a sample lnd application, routed through c-lightning.

“This highlights another anticipated use case for Lightning: the ability to send instant, small value payments,” noted the three companies. The tests used nodes distributed around the world, including Asia, Europe, South America and North America.

It seems plausible that these and other interoperable Lightning Network implementations could be, one day, operational on the Bitcoin blockchain, but the developers are cautious about committing to a specific timeline.

“Our next steps are to continue testing and work as quickly as we can toward a mainnet beta, where users will be able to use small amounts on the Bitcoin mainnet,” Stark told Bitcoin Magazine.

Decker’s focus will be on the completion of the clients and individual releases “as quickly and safely as possible.” He emphasized that taking a patient approach and focusing on security is key. “We don’t make any promises besides. We do not release immature software out of respect for our user’s funds.”

The Lightning Network is an overlay network built on top of an existing blockchain, in this case the Bitcoin blockchain. Similar to how the internet is built in layers, Lightning Network implementations create a new off-chain, high-throughput layer to channel near-instant payments. Interoperability will enable a single Lightning Network where payments are seamlessly routed without being isolated or incompatible.

Limited scalability is one of the main problems plaguing current Bitcoin technology. In fact, the current Bitcoin blockchain can only process a few transactions per second, far below the thousands of transactions per second processed by the main credit card payment networks. Therefore, following the first Bitcoin Lightning Network white paper, published in February 2015, developers have been working on Lightning Network implementations to enable bitcoin scalability, efficient micropayments and near-instant transactions.

This page on Github shows the latest integration test results for the three Lightning implementations.

“As we move towards a final 1.0 version of the specification, we invite the broader community to provide peer review and feedback,” concludes the announcement. “We look forward to continue working together to build the future of Layer 2 scalability technology.”