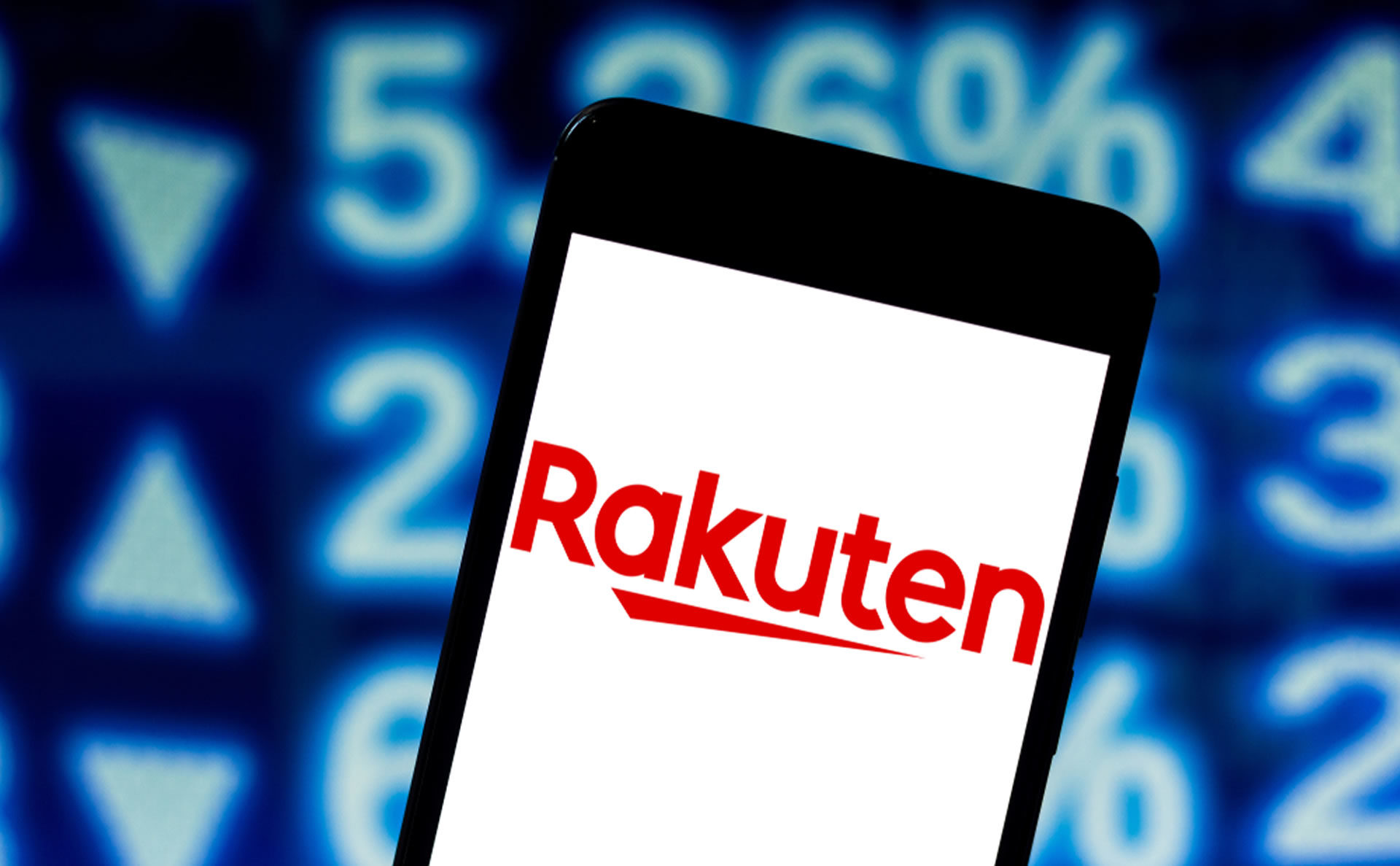 According to an announcement earlier today, Japan’s version of Amazon – Rakuten – has publicly launched its own crypto trading platform which could see millions entering the space.

The official announcement a few hours ago stated that a consolidated subsidiary of Rakuten Group and operator of a crypto asset exchange business, Rakuten Wallet Inc., is now open for business. The online retail giant added that users are now able to spot trade Bitcoin, Ethereum, and Bitcoin Cash via the mobile app. At the moment, only Android systems are supported but there are plans to roll out an iOS version at a later date.

Security is clearly a top priority for the firm which is understandable in the wake of recent crypto exchange hacks in the region. Rakuten added that customer funds will be held separately from company holdings in a dedicated trust account. Digital assets will be stored in cold wallets with extra security measures such as multi-signature systems and two step authentication. The exchange has also partnered with blockchain security firm, CipherTrace, for additional anti-money laundering security.

The service will be available in local currency, JPY, 24 hours a day, 365 days per year. The announcement added that additional features will be available such as confirmations of deposits, sales, and real time charting. Additionally there are no fees for opening or managing an account, purchasing or selling crypto assets, or depositing money – though there is a 300 yen fee for fiat withdrawals and a minor cut for crypto withdrawals.

Rakuten also operates its own bank which will be closely tied to the crypto exchange and facilitate fiat deposits and withdrawals for account holders. Rakuten Wallet Inc has also been fully regulated and approved to operate in Japan.

According to research the Rakuten user base has been steadily increasing and is now over 100 million. The firm has now made it easier for them to enter the crypto scene with additional safeguards and security.

Crypto markets have been moving this Monday but it remains to be seen if this bullish announcement has been the catalyst. Bitcoin broke through its weekend resistance zone to push higher this morning as it reached $10,750.

Other crypto assets have followed suit including Ethereum which has made it back to the $200 level which serves as a crucial psychological barrier to hold. Altcoins in general are performing well today as many post gains above 5% and total crypto market cap returns to $280 billion.

Has the Rakuten announcement had any effect on markets? Add your thoughts below

Bitcoin Solves This: Billionaires Own More Than 4.6 Billion People Combined