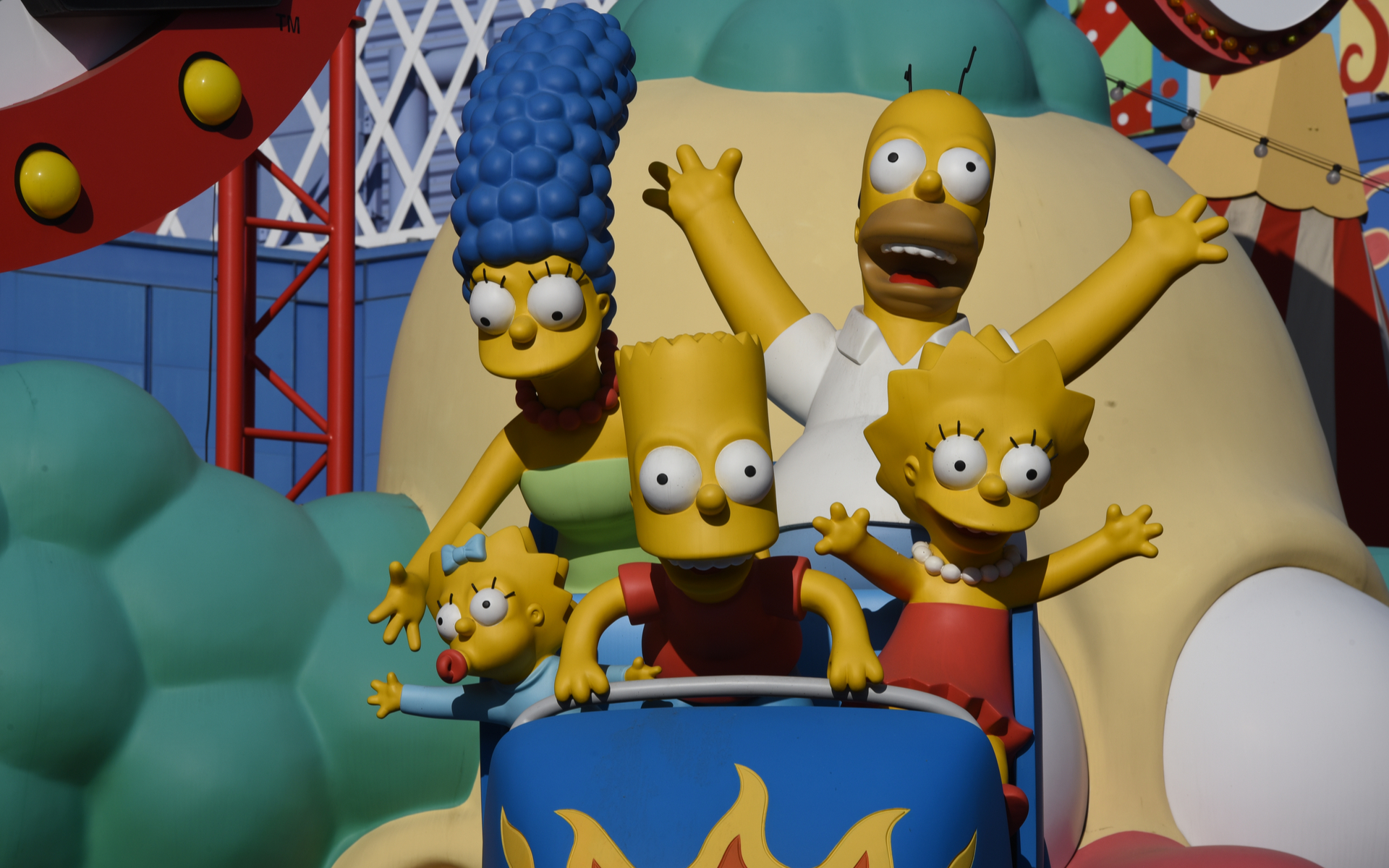 The Bitcoin price is exhibiting a “Bart Simpson” trend as shorters take advantage of its short-lived bullrun to near $4000, Adam Back has said.

Bitcoin Falls Away From $4k

In social media comments February 25, the HashCash inventor and Blockstream CEO said that leverage-based platforms such as BitMEX were broadly responsible for the volatility which has characterized Bitcoin over the past week.

“It’s a ‘Bart’ Simpson price formation, suspected to be triggered by overuse of leverage (for example) on (BitMEX) and other high leveraged platforms. Short-squeeze followed by long squeeze,” he summarized.

The largest cryptocurrency gained over 10 percent to pass $4000 on some exchanges, only to fall to near previous levels once again Monday.

Ethereum (ETH) 00 was down 15 percent compared to Sunday, while EOS 00 shed the most out of the top twenty cryptocurrencies by market cap at 16 percent.

It’s a “Bart” Simpson price formation, suspected to be triggered by overuse of leverage eg on @bitmex and other high leveraged platforms. Short-squeeze followed by long squeeze. Is it good for Bitcoin? It’s just a market artefact, more liquidity would likely reduce the effect. pic.twitter.com/zKJef6QFUv

Trading And ‘Good For Bitcoin’

As Bitcoinist reported, trading moves have often drawn criticism over their impact on the Bitcoin price, as well as its overall image.

The long-awaited entry of institutional investors into the space, expected to begin by Q2 this year, has aroused similar worries over Bitcoin exploitation as a quick bet.

In particular, Andreas Antonopoulos has led concerns resulting from what he and others see as the inevitable introduction of a Bitcoin exchange-traded fund (ETF). Offering non-custodial interaction with Bitcoin, a protracted regulatory battle in the US over its issuance continues.

What do you think about the Bitcoin price today? Let us know in the comments below!

3 Things Every Crypto Investor Should Know About Trading Bitcoin Futures