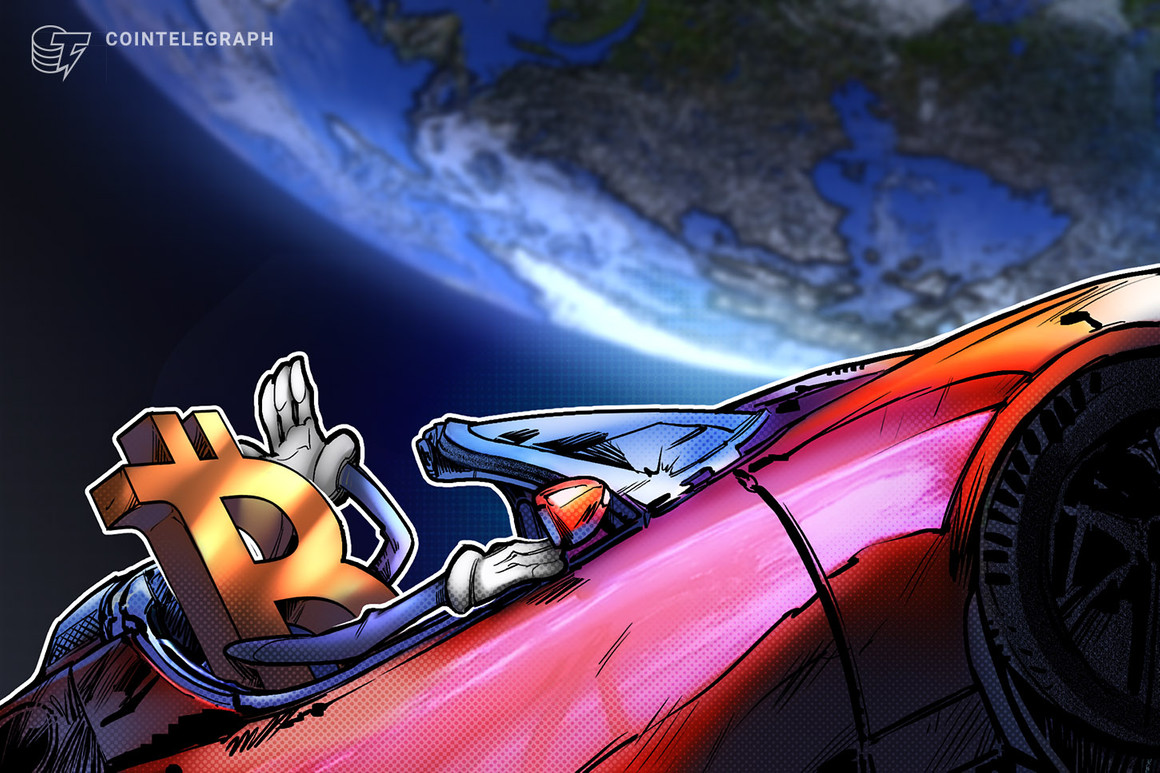 Elon Musk appears to have again been the catalyst for Bitcoin’s (BTC) price shedding more than 10% over the weekend after Tesla’s CEO appeared to suggest the firm may be planning to dump BTC from its balance sheet this quarter.

On Sunday, Musk replied to a tweet predicting that Tesla may dump its BTC holdings this quarter. To the chagrin of the Bitcoin community, Musk simply replied: “Indeed.”

With Musk’s popularity already dwindling within the crypto community after he criticized the energy efficiency of Bitcoin amid Tesla’s suspension of support for vehicle purchases using BTC, his one-word comment has elicited further condemnation from many leading figures in cryptocurrency.

Peter McCormack (who has since changed his handle to “McObnoxious”), the host of the What Bitcoin Did podcast, stated that Musk’s recent criticism of BTC is “poorly informed” and that adding this support for Dogecoin (DOGE) may make him “perfect troll.”

1/ Dear @elonmusk. The perfect troll is one where people don’t know whether it is a troll or not. Your recent poorly informed criticism of #bicoin + support for Doge may be the perfect troll…or you might actually believe this (God I hope not).

McCormack’s comments appear to have riled up Musk, with Tesla’s CEO stating: “Obnoxious threads like this make me want to go all in on Doge.”

Yearn.finance developer “banteg” also jumped in to imply that Musk’s apparent support for Dogecoin over Bitcoin has comprised an elaborate pump-and-dump scheme, stating: “I guess you really need all retail in the world to unload 28.34% of Dogecoin supply.”

At the time of writing, DOGE prices have dumped 32% since their peak of $0.73 on May 8, with losses accelerating following Musk’s appearance on Saturday Night Live on the same day.

Musk also asserted he has a superior understanding of money than crypto analysts due to his previous executive positions at PayPal’s precursor, stating:

“Hey cryptocurrency ‘experts’, ever heard of PayPal? It’s possible … maybe … that I know [more] than you realize about how money works.”

MicroStrategy CEO and prominent Bitcoin proponent Michael Saylor highlighted the differences between PayPal and Bitcoin, stating: “The world needs a decentralized, secure, deflationary store of value like #Bitcoin much more than it needs the more centralized, less secure, inflationary medium of exchange that you describe above.”

Even at PayPal, we understand the difference between a settlement layer and a transactional layer. 🙂

The comments suggest relations between Saylor and Musk may be cooling.

In August 2020, Saylor’s leading business intelligence firm MicroStrategy became the first prominent mainstream company to add Bitcoin to its balance sheet when it purchased 21,000 BTC for an aggregate price of $250 million.

In December 2020, Musk was spotted asking Saylor about the ease with which a large firm could purchase hundreds of millions/billions worth of Bitcoin. The friendly advice given precipitated Tesla’s own purchase the following month.

In February, news broke that Tesla had invested $1.5 billion in Bitcoin, sending prices skyrocketing to new all-time highs above $43,000 at the time.

Responding to Saylor’s defense of Bitcoin today, Musk tweeted: “He should wear outfit for Halloween, but with ‘Bitcoin’ tattooed high on thighs.”

UPDATE: Roughly one hour after the original publication of this article, Elon Musk tweeted: “To clarify speculation, Tesla has not sold any Bitcoin.”