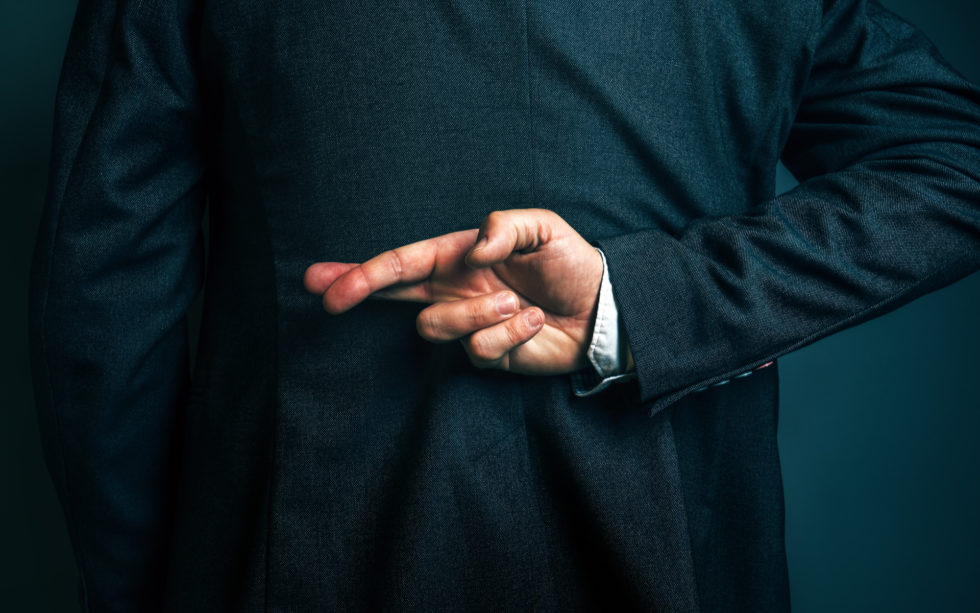 An self-styled cryptocurrency mining company from Luxembourg has fielded multiple scam accusations after it emerged its executives do not exist.

Critics Say OnMiners Claims Too Good to Be True

OnMiners, which purports to produce three mining rigs with vastly superior hash power to market competitors, used stock photos and likely fake names for its leadership on its website.

Social media commentators became aware of the deception after the company published a press release about its alleged operations. The press release appeared unchanged on several mainstream news platforms, including the Associated Press, Venturebeat and BusinessWire.

Those figures, as cryptocurrency YouTube channel host MrSotko noted, immediately seemed suspicious, as the fastest rigs from other companies have not surpassed around 50 terahashes.

After examining the provenance of the executives, he said, a pattern began emerging.

A Google search for any of OnMiners’ alleged senior staff reveals their mugshots are stock photos, some of which are already used elsewhere online. In the case of one figure, would-be CMO ‘Megan Powell,’ the photo appears on websites about mistakes made by female entrepreneurs and even fertility trends.

The accompanying names for the photos do not correspond to real people with verifiable professional lives or careers.

Bitcoinist subsequently discovered a general lack of information on OnMiners’ website, with no available details as to the company’s exact whereabouts beyond a street name. Purported features in mainstram media press such as Rueters were also non-existent when attempting to click on the icons.

Elsewhere, the image of the company’s reception was found to be photoshopped from that of another business.

And then there’s the photo of their offices on the about page. pic.twitter.com/ycKxVGbAzj

While ‘representatives’ have yet to provide a response to the mounting allegations, OnMiners’ behavior closely echoes infamous schemes from within the cryptocurrency industry which many have labelled as de facto frauds.

Among the best-known is OneCoin, the Bulgarian-run operation which previously received warnings from regulators, governments and commentators alike.

After managing to accrue funds for several years, this month, the perpetrators of the scheme finally hit a dead end after US police arrested one of them, Konstantin Ignatov, on suspicion of wire fraud.

OneCoin’s total funds are reported to have reached more than $3.7 billion.

As Bitcoinist further reported, shadowy behavior has also come from companies which did not gain a reputation as untrustworthy until they suddenly imploded. Among recent examples was Cubits, the UK-based wallet and exchange platform which appeared to bankrupt itself last December.

In the event, it appeared Cubits’ executives has ties to the then still functional OneCoin network.

Beyond duping investors, however, the major threat to cryptocurrency users remains remote attacks. As data has shown, instances of phenomena such as cryptojacking have increased by orders of magnitude since 2017, as criminals seek to steal passwords to wallets or trick their owners into handing them over.

US authorities are also increasingly aware of SIM porting scams, in which an attacker convinces a mobile operator to transfer a victim’s SIM card to their control.

What do you think about OnMiners? Let us know in the comments below!

Bitcoin Is a Paradigm Shift Beyond Wall Street