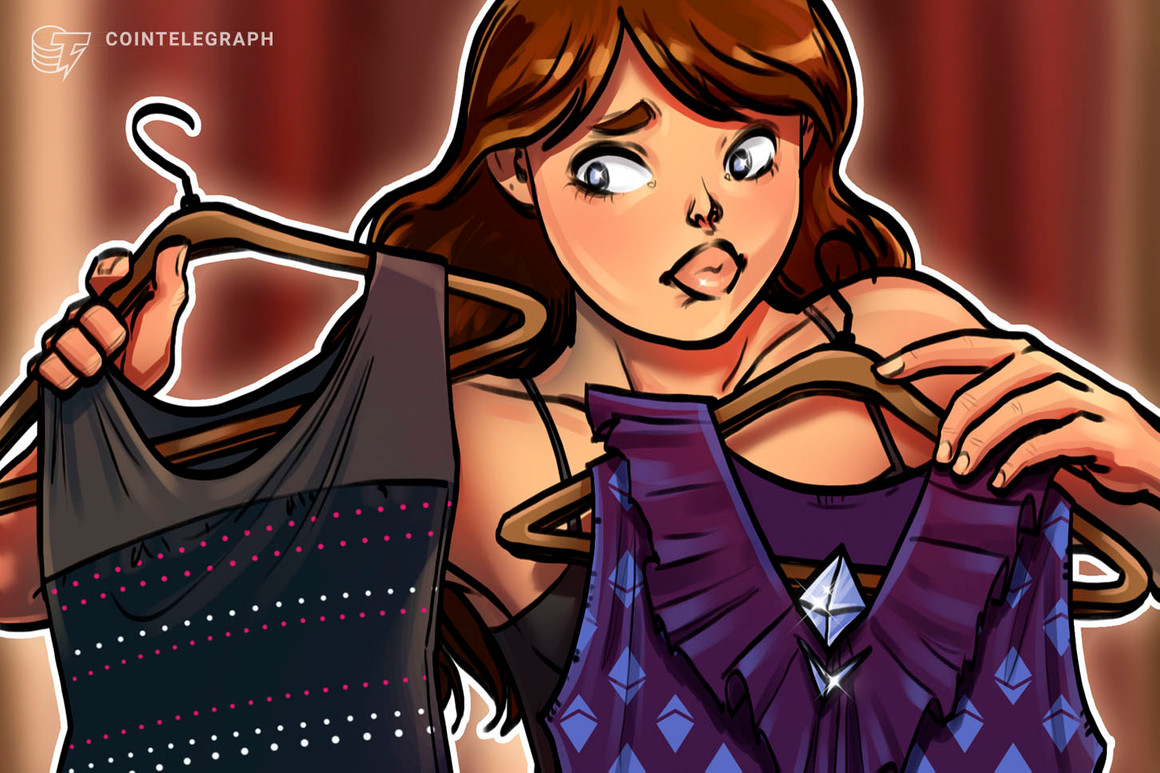 Aswath Damodaran, professor of finance at New York University’s Stern School of Business, has tipped Ether (ETH) as having a better chance of becoming a commodity than Bitcoin (BTC).

Speaking to CNBC, the NYU professor argued that Ethereum’s upside potential outweighs that of Bitcoin in a possible future paradigm dominated by blockchain-based technology.

According to Damodaran, ETH will trump BTC as a better lubricant for blockchain commerce. As for Bitcoin, the NYU professor said that the premier crypto was a speculative play, adding:

“All that bitcoin bulls seem to talk about, their biggest sales pitch for bitcoin is: ‘Look at how much money I’ve made on bitcoin.’ That’s it, that’s the end of the sales pitch. That’s not a sales pitch. That tells me nothing about the substance here.”

Indeed, decentralized finance as an emerging market segment has grown massively on the Ethereum network. According to DappRadar, the adjusted total value locked in ETH-based DeFi protocols is above $65 billion as of the time of writing.

Earlier in May, Uniswap — an ETH-based decentralized exchange — flipped Bitcoin on daily revenue indicating the scale of the transaction volume disparity between Ethereum and Bitcoin.

Damodaran’s Bitcoin critique is not new as the NYU professor called BTC an “inefficient currency” earlier in May. Back in August 2017, Damodaran, popularly dubbed Wall Street’s “dean of valuation” described Bitcoin as a “pricing game with no good ending.”

As previously reported, the crypto market is in the middle of a massive downtrend with Bitcoin dipping more than 30% in the last eight days. The total market capitalization has also taken a huge dent, losing over $800 billion within the same period.