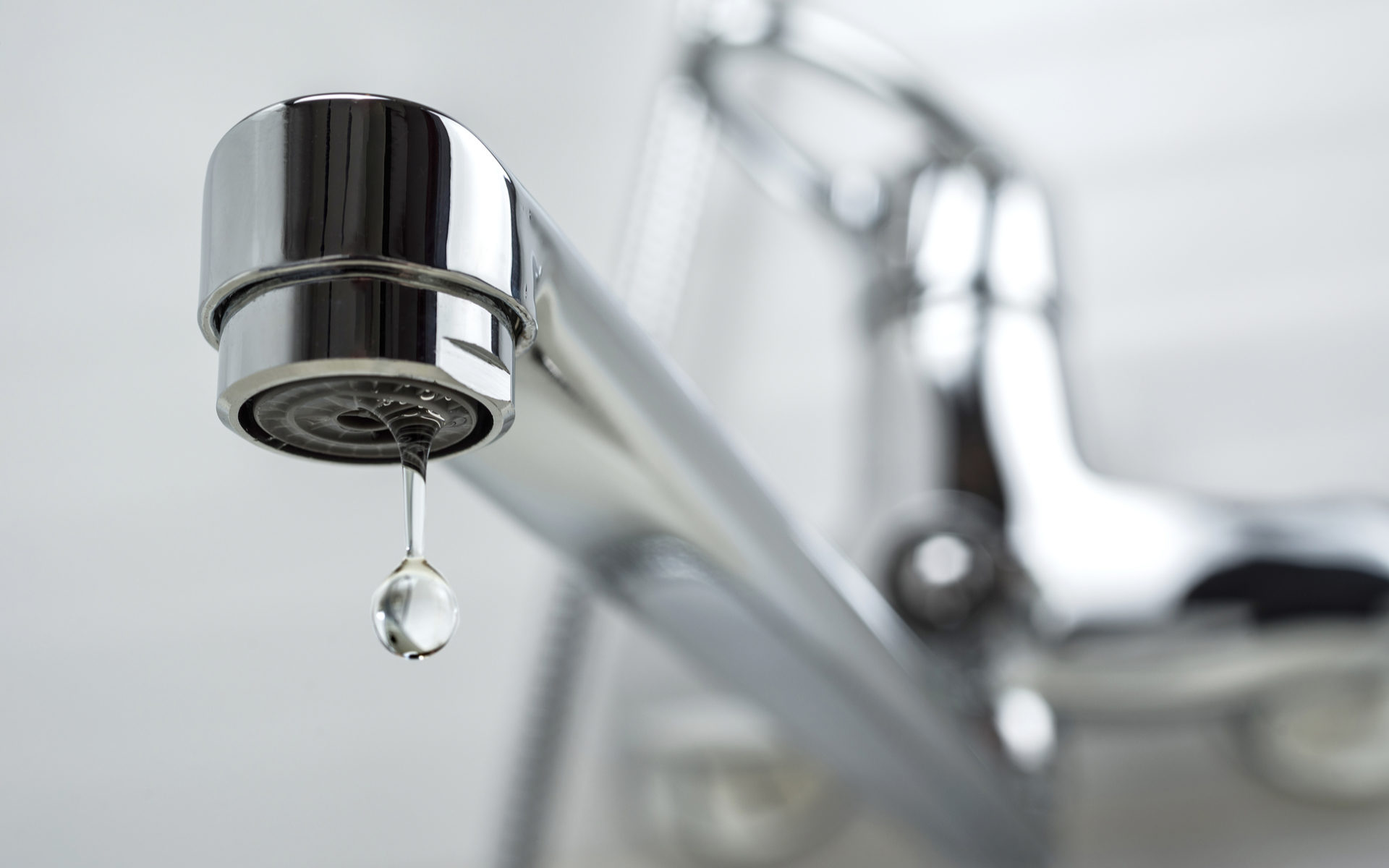 The Ethereum network is now producing less ETH per day. Block rewards have reduced from around 13,500 coins to 12,500.

Ethereum is currently facing a situation where the block reward output per day is about 1,000 coins lesser than last week. This is a major drop compared to the situation three years ago when the average number of coins produced per day was at around 30,000.

Block rewards in 2017 were pegged at 20,000, dropping once more to 14,000 earlier in 2019. Usually, the drop in block rewards is tightly connected to major upgrades in the Ethereum network. This time, however, there were no upgrades that would affect the production of new coins. ETH rewards are simply dropping, while the hash rate seems to be appreciating.

Recent data indicates that Ethereum block times have gone up as well, although only by around 1 second. The only explanation for the current situation is that the difficulty bomb has kicked in.

What is the Ethereum Difficulty Bomb?

As many might be aware, Ethereum’s difficulty bomb is a protocol level algorithm that increases the amount of power required to find and solve blocks. Difficulty bombs have been activated in the past, as well, with one of the most notable spikes occurring in 2017, during the months of March and April. The time needed to solve blocks surged from 14 to 30 seconds. This situation lasted until October 2017.

The bomb also went off almost a year ago, in December 2018, but block times only climbed only to 20 seconds. This time, the bomb remained active for around two months.

Now, one year later, the difficulty problem seems to have kicked in again, although it only brought the time needed to solve a block down to 13 seconds. The effect is slow at first, but soon enough, finding a block becomes extremely difficult. It will likely become more and more strenuous to solve blocks as time goes by, meaning rewards will probably decrease further in the near future.

ETH price might grow due to the incoming shortage. For now, the recommended course of action is to let the bomb do its job, while Ethereum inches closer to its transition to PoS.

Some dApp users might see slight delays in transactions, but ultimately, this should not pose a major problem for the project.

What do you think about the latest drop in Ethereum block rewards? Do you expect the ETH’s price to grow? Let us know in the comments below.