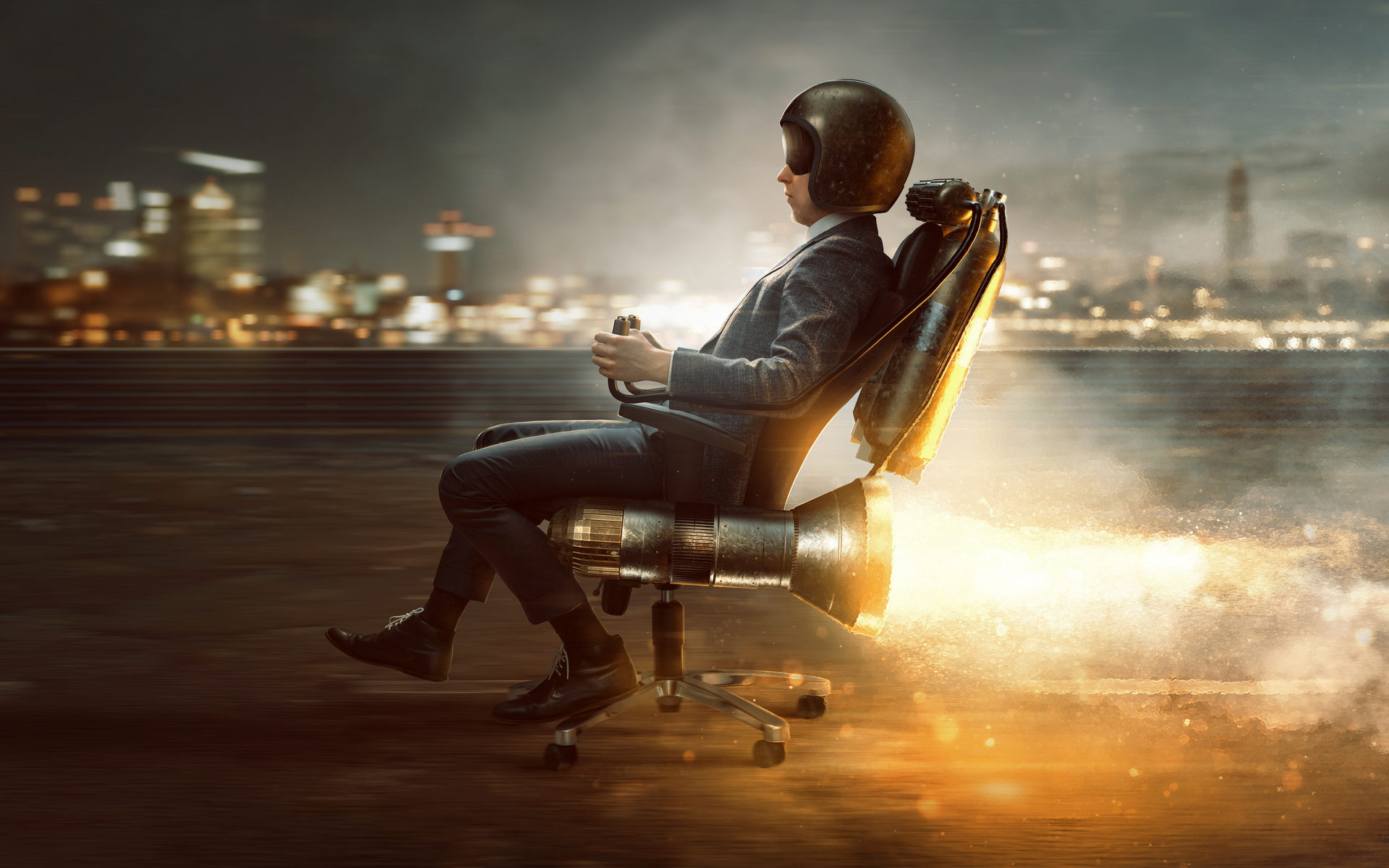 Ethereum (ETH) rallied on Thursday, re-sparking talk of an altcoin season as the asset closes in on the $300 tier.

Ethereum prices moved up and went vertical after months of sideways movements, with prices surging above $270. Until recently, ETH scored gradual growth over the first weeks of 2020. But February 13 marked the most spectacular daily performance in the year to date.

Ether had most active session of the year yesterday

Ethereum made both the most significant daily gains, and managed to boost volumes to an all-time record above $26 billion in daily trading activity. ETH trades boomed across all leading platforms.

The performance of ETH coincided with price spikes of other highly liquid altcoins. Ethereum traded around $273.71, taking its weekly gains to above 29%. Other altcoins also rallied, and to complete the picture, the market cap dominance of Bitcoin (BTC) slid down again, to 61.6%.

The high activity of ETH thus started to look like the makings of an altcoin season. The most liquid, high market cap altcoins boomed in the past day, extending the attempts to push off to higher valuations. In the past day, the overall market cap for all coins went above $303 billion once again, clearing a landmark to bounce off the recent lows.

The rally expanded market capitalizations, and now, there are 18 altcoins with market cap above $1 billion. The altcoin bear market at one point hurt overall valuations and only 5 altcoins managed to hold their valuations above $1 billion. ETH, however, may be one of the stronger coins for 2020, as it escapes months of stagnation. The asset is also being more actively used in crypto-based lending, extending its utility. But in February, the gains of ETH may be partially speculative.

Even more curiously, data from Coinlib shows a trading anomaly. The Indonesian rupiah, an asset largely unknown in the crypto space, for some reason registered as trading billions against BTC, ETH, and a handful of leading coins. Reporting the exact ETH volumes is uncertain, and most statistics show significant activity across all exchanges.

Reports on CryptoCompare briefly revealed more than 87% of ETH volumes is concentrated on “other” so far unknown and unnamed exchanges, possibly explaining the Indonesian rupiah anomaly. If the current rally is caused by faked volumes, it is possible the ETH rally and the makings of the altcoin season may reverse quickly.

The significant appreciation of assets in February has sparked fears of correction happening soon. The crypto market has a history of big price drops roughly once per quarter, thus making the current valuations look shaky.

What do you think about the ETH rally this Thursday? Share your thoughts in the comments section below!