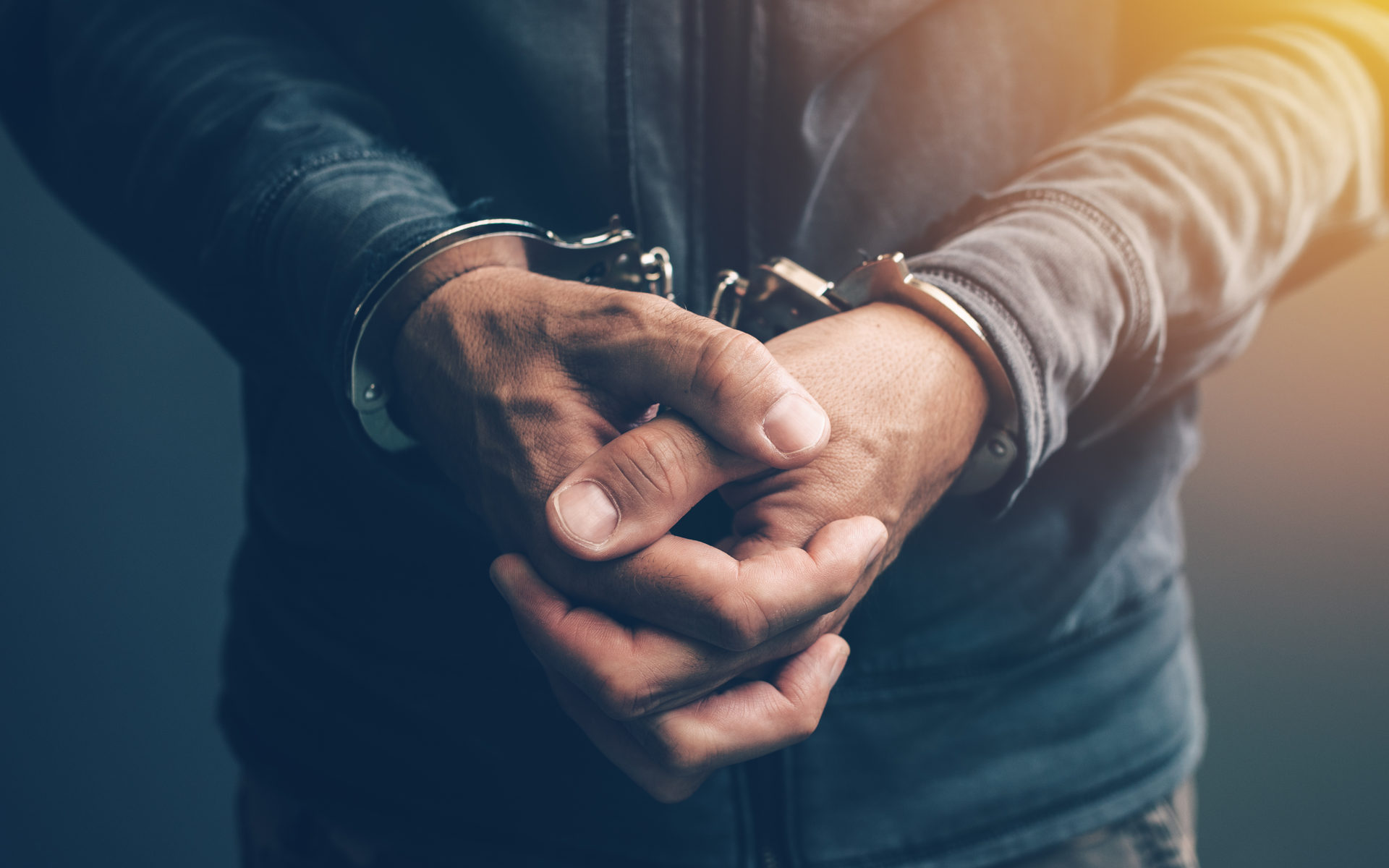 Ethereum Foundation member Virgil Griffith was arrested on Thursday for traveling to North Korea to hold presentations regarding crypto and blockchain technologies and their use for evading sanctions. ETH price, however, has remained unaffected by the news.

Manhattan U.S. Attorney’s office released an announcement about arresting Virgil Griffith. Griffith is a US citizen and an Ethereum researcher, who allegedly provided the North Korean government with what was described as ‘highly technical information,’ knowing that it could and would be used for helping the country evade sanctions and launder money.

USA Berman: As alleged, Virgil Griffith provided highly technical information to North Korea, knowing that this information could be used to help North Korea launder money and evade sanctions. (1 of 2)

The announcement adds that Griffith’s actions jeopardized the measures that were enacted by the US Congress, as well as the president himself, in order to put pressure on North Korea’s dangerous regime. The Ethereum foundation member did so after receiving several warnings against going to North Korea, according to Assistant Attorney General, John Demers.

Details of the Transgression

According to the authorities, Griffith went to North Korea back in April 2019, and he was finally arrested for his violation of the US laws on Thursday, November 28th, at the Los Angeles International Airport.

We cannot allow anyone to evade sanctions, because the consequences of North Korea obtaining funding, technology, and information to further its desire to build nuclear weapons put the world at risk.  It’s even more egregious that a U.S. citizen allegedly chose to aid our adversary.

Despite being the US citizen, Virgil Griffith (36) is actually a resident of Singapore, according to the announcement. The main charge against him revolves around conspiring to violate the IEEPA, which is a crime punishable with 20 years of imprisonment. Of course, Griffith’s sentence will be determined by the judge after his trial.

For the moment, ETH’s price does not appear to be negatively affected by the news. In fact, the coin’s price sits at $155.81 at the time of writing, after seeing 1.59% growth in the last 24 hours.

What do you think about Virgil Griffith’s actions? Let us know your thoughts in the comments below.

Bitcoin is the Most Popular Crypto Asset Amongst Investors – Bitcoinist.com