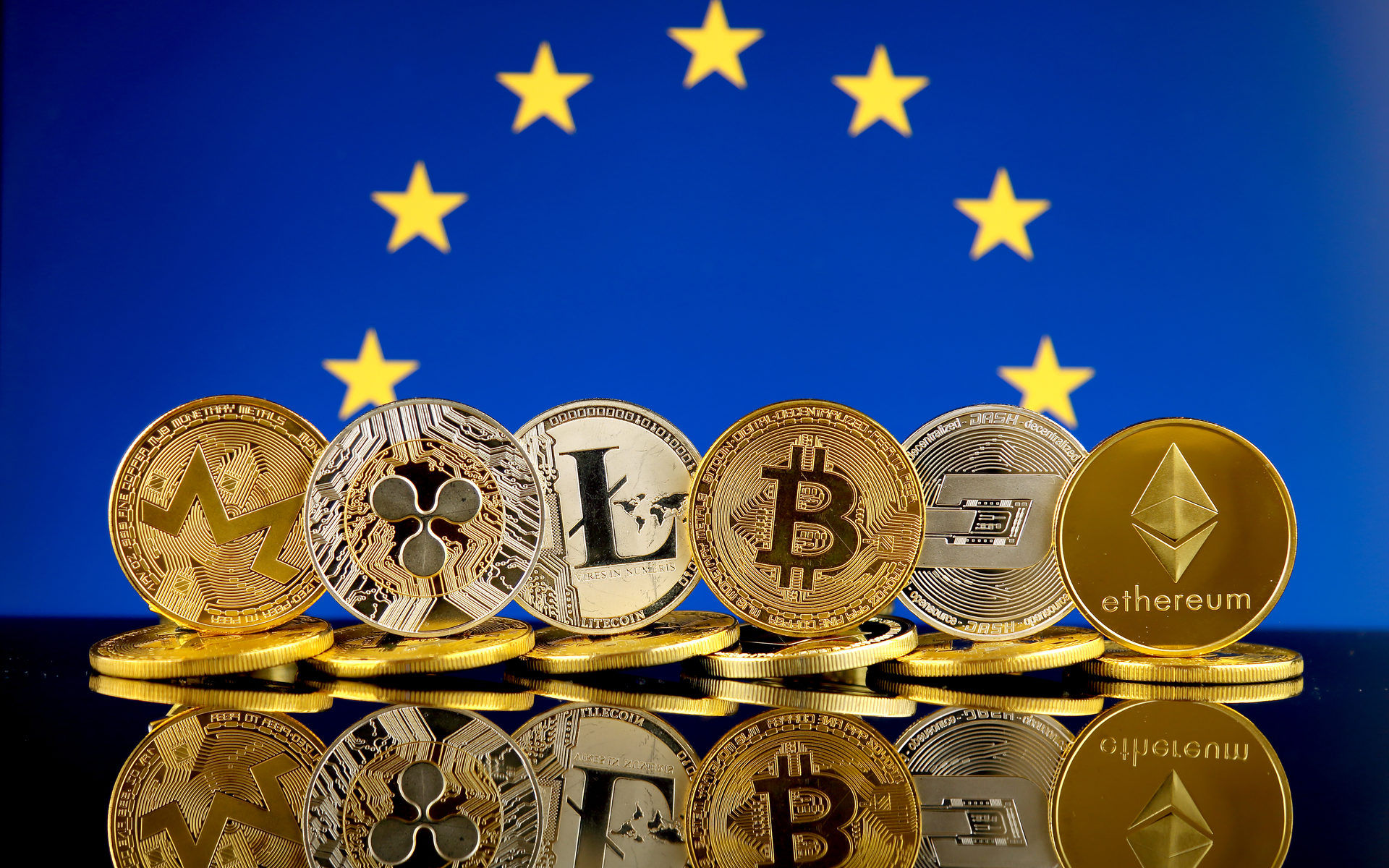 Valdis Dombrovskis — the European Union’s (EU) finance commissioner says crypto regulation will be a major focus of his if appointed for a second term.

Robust Crypto Regulation in the EU

According to Reuters, Dombrovskis is ready to change tack and pursue the creation of a well-defined framework for cryptocurrency regulations within the EU.

Speaking during his appearance before the European Parliament in Brussels on Tuesday (October 8, 2019), Dombrovskis highlighted the need for Europe to have a standardized system of crypto governance.

According to the EU finance commissioner:

Europe needs a common approach on crypto-assets such as Libra. I intend to propose new legislation on this [cryptocurrencies].

Since the emergence of the global crypto industry, several stakeholders have bemoaned the lack of attention from the EU regarding regulations.

The European Commission has on several occasions clamored for a unified crypto regulatory paradigm across the region.

Earlier in the year, France called on the EU to establish a single regulatory framework based on the French model.

Some commentators say a common approach across the EU will prevent the emergence of regulatory arbitrage within the bloc.

For Dombrovskis, the EU’s cryptocurrency regulations should focus on anti-money laundering (AML) policies and protection of the region’s financial stability.

As part of his address to EU lawmakers, Dombrovskis suggested the idea of empowering an EU body to handle cryptocurrency regulations.

Dombrovskis’ changed stance is part of a developing trend within the EU arguably spurred on by the emergence of Facebook’s crypto interest.

Since the release of the Libra white paper, decibel levels for EU-wide crypto actions have increased in intensity.

Dombrovskis even touched on the Libra subject calling it a threat to Europe’s financial stability. Like other European Libra critics, the EU finance commissioner’s fear comes from Facebook’s massive userbase and the implications the Libra project could have for Euro hegemony within the region.

Already, principal authorities in France and Germany have out to express worry over Libra. Both nations saying they will work to block Facebook’s crypto in Europe.

Earlier in October, deVere Group CEO Nigel Green urged the EU to consider creating its own cryptocurrency or risk falling behind in the evolving fintech arena. Green said the EU could consider following China’s example or see projects like Libra usurp its control over monetary policy in Europe.

Is the threat of Libra the main reason behind the rallying call for Eu cryptocurrency regulations? Let us know in the comments below.

How to Remain Profitable Through the Halving of Zcash