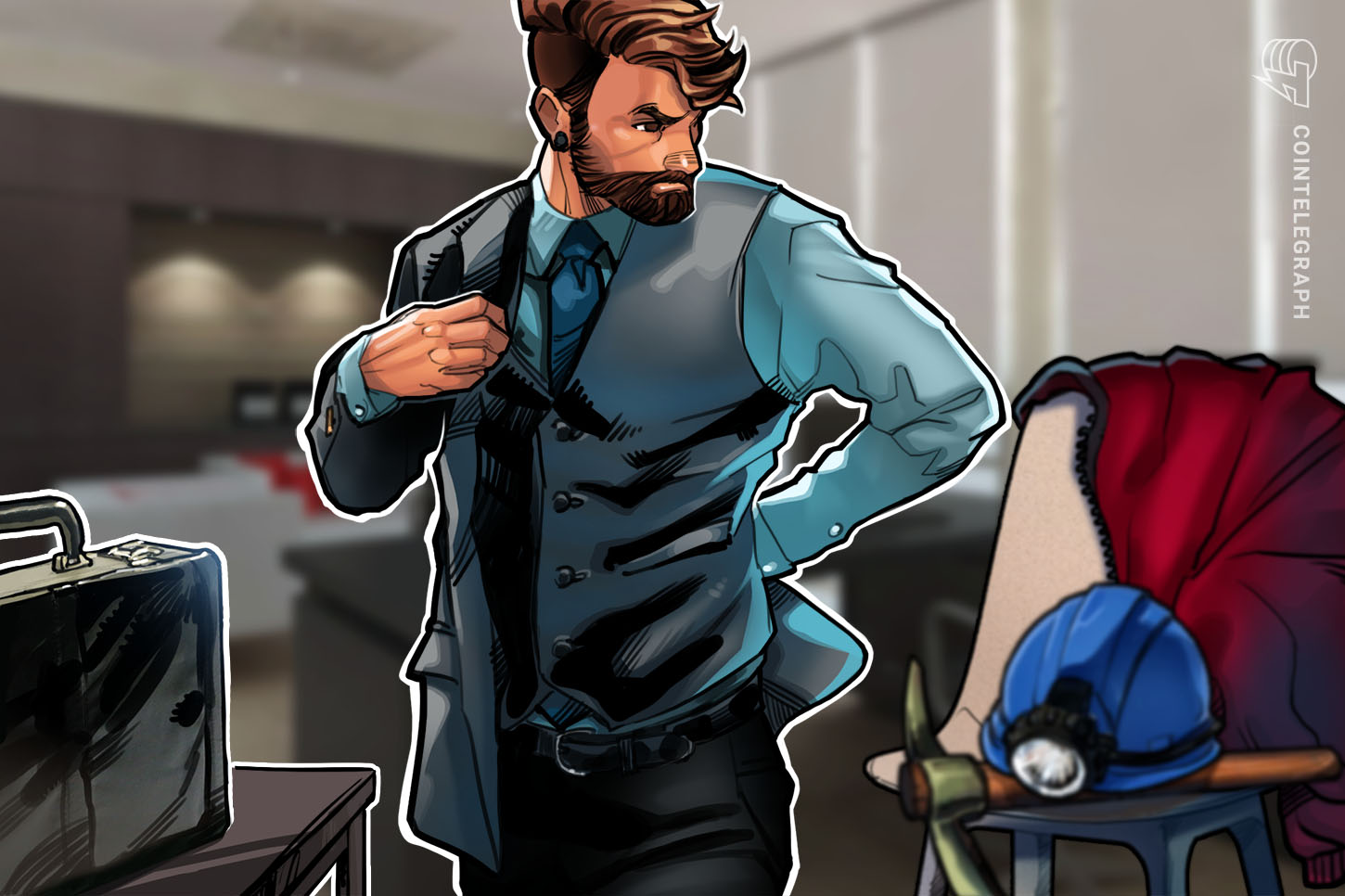 Some Bitcoin (BTC) miners might become unprofitable again as a result of the latest difficulty adjustment.

Earlier this week, the network mining difficulty adjustment saw a 14.95% spike, its largest increase since January 2018. The regular update, which occurs every 2016 blocks, has been pre-coded into the blockchain to keep mining speed at approximately 10 minutes for a block.

The latest adjustment might thwart an emerging trend in the mining sector: older generation machines coming back online after the halving. In May, the Bitcoin block reward was halved, causing a substantial number of miners to pull the plug on older machines, looking to sell their equipment or relocate to places with cheaper electricity.

As Karim Helmy, a data analyst at Coinmetrics, told Cointelegraph, Antminer S9s — a cheaper and once extremely popular mining device produced by Bitmain — started to come back online as a result of two negative adjustments of 9.29% and 6% that preceded the latest upgrade earlier in June.

“So the S9s actually came back after the last difficulty adjustment, which was a large downward move, not this one. Their coming back online was the source of the increase in hashrate that caused this large upward adjustment.”

Thomas Heller, the global business director at leading Bitcoin mining pool F2Pool, confirmed that older generation units saw a comeback after becoming “borderline profitable again.” However, he added that the increased hash rate was also caused by a new generation of ASICs — such as MicroBt M30s and Bitmain Antminer S19s — being turned on for the first time after finally getting shipped to their owners:

Now that it has essentially become harder to mine Bitcoin, some units might be switching off or migrating to other coins supporting the SHA256 algorithm again, Heller noted:

“A leading indicator is daily mining revenue per TH/s, and right now 1 TH/s will earn you approximately $0.078 per day for BTC mining. It is likely some miners will switch to mine BCH and BSV, and some will turn off machines to wait it out.”

Helmy agreed that older generation miners are likely to come offline again, but noted that conditions on the ground should be “identical to what they were immediately after the halving” for that to happen:

“There are a lot of other factors at play here, including the Chinese rainy season and the price of Bitcoin.”

From the recent adjustment alone, there “won’t be any huge changes to the mining landscape,” Heller argued, concluding:

“The dance between price, hashrate and difficulty will continue, while miners will continue to optimize and try to reduce their OPEX costs.”

As observed by Cointelegraph, the BTC hash rate has been fluctuating above 100 EH/s, while a Blockfolio analyst argued that “more hashrate has joined the network than ANY TIME since the historic 2017/18 market bull run.”

Both Heller and Helmy agreed that the hash rate might decrease slightly as a result of a major spike in difficulty, but that would largely depend on other factors, such as electricity price and Bitcoin’s price.

The Coinmetrics specialist also observed that the intensifying power struggle at Bitmain might result in less state-of-the-art miners getting shipped out, which, in turn, could leave the network without extra hash power.