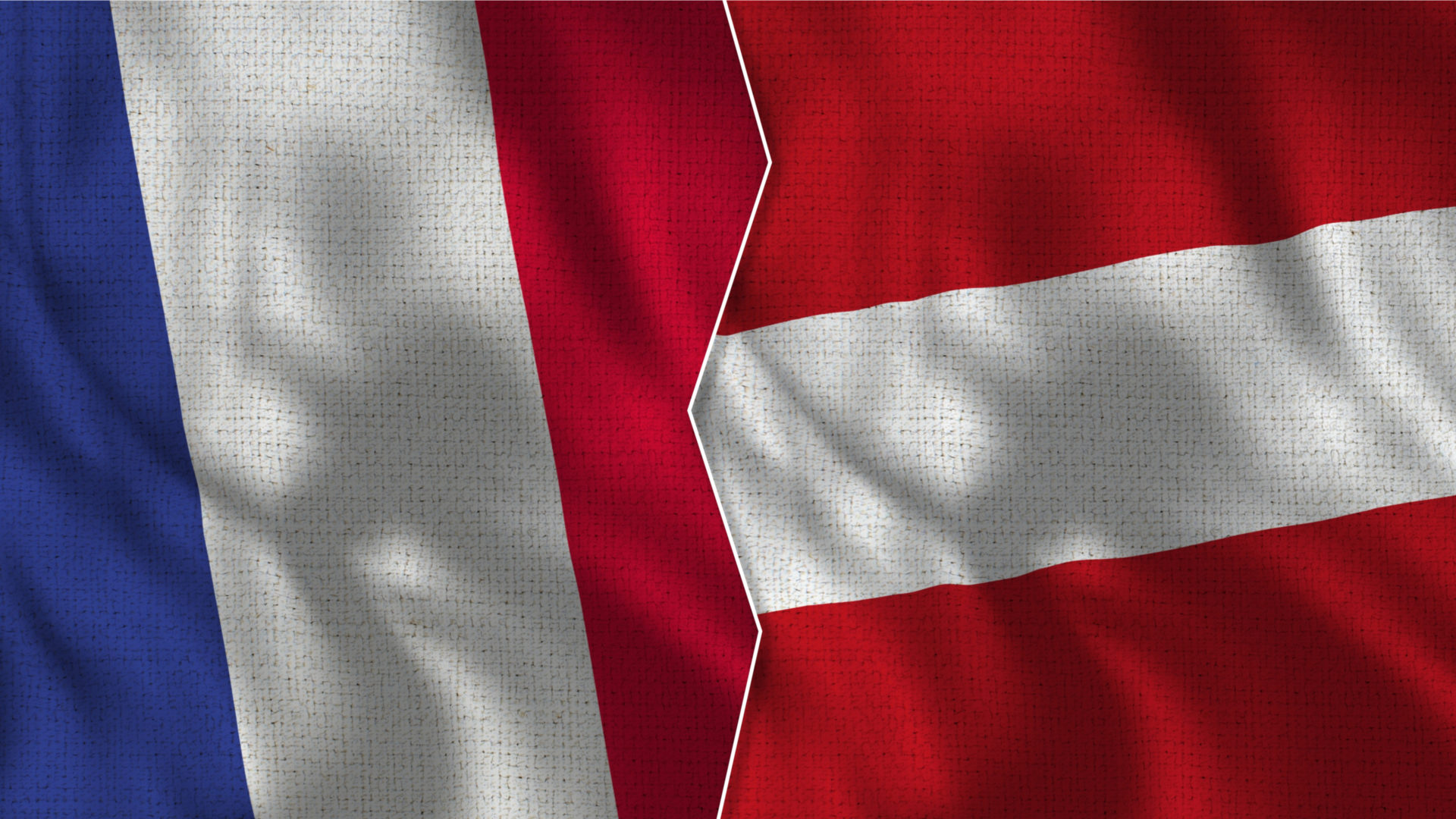 The French blockchain security company NIGMA Conseil, and the Austrian Institute of Technology (AIT), have signed an agreement of cooperation on tracking crypto crime. The two organizations are working on the e-NIGMA platform, built using the AIT GraphSense technology.

The organizations will cover the niche of startups like CipherTrace, which already provide services for multiple assets to exchanges. The possibility to trace and chart blockchain connections and transactions are a part of stricter KYC rules, which also require the tracking of coin origins. The tool may be suitable for any business exposed to digital assets. Fabien Tabarly, CEO of NIGMA Conseil, stated,

The synergy between a leading European academic research institute and our team of developers has been instrumental in implementing the most innovative tools to fight financial crime in virtual currencies.

Tracking wallet clusters has become essential to discover darknet usage and funds with dubious origins. The e-Nigma ecosystem will be able to discover the entities behind crypto wallets, and also track for suspicious transactions.

With the addition of blockchain security, AIT expands its general portfolio of data and security services. The Austrian organization already advises on general cybersecurity, systems engineering, camera and video analytics, as well as physical layer security.

EU Attempts to Crack Down on Illegal Crypto Usage

AIT is also a part of the Titanium cybersecurity project, investigating darknet activity alongside Interpol and other government or academic partners. The EU has been one of the regions with stricter rules against anonymous crypto usage, and a special focus on darknet wallets, as well as coin mixers.

Crypto exchanges have also shown they are ready to track the usage of coin mixers, going as far as to suspend accounts. Blockchain connections already known to belong to mixers are being traced by Binance and other cryptocurrency firms. European authorities have also cracked down on the mixing business, closing Bestmixer and exploring it for Bitcoin connections to dark web sites.

European businesses will thus have access to an affordable platform that performs multiple actions to possibly satisfy the stricter AMLD5 requirements that came into force at the start of 2020. Europe is also the home of multiple fully transparent exchanges, which will add to their tools for accountability and compliance.

What do you think about the e-NIGMA blockchain tracking system? Share your thoughts in the comments section below!

Crypto and Fiat Currencies Are Worlds Apart, Here Are the Reasons Why