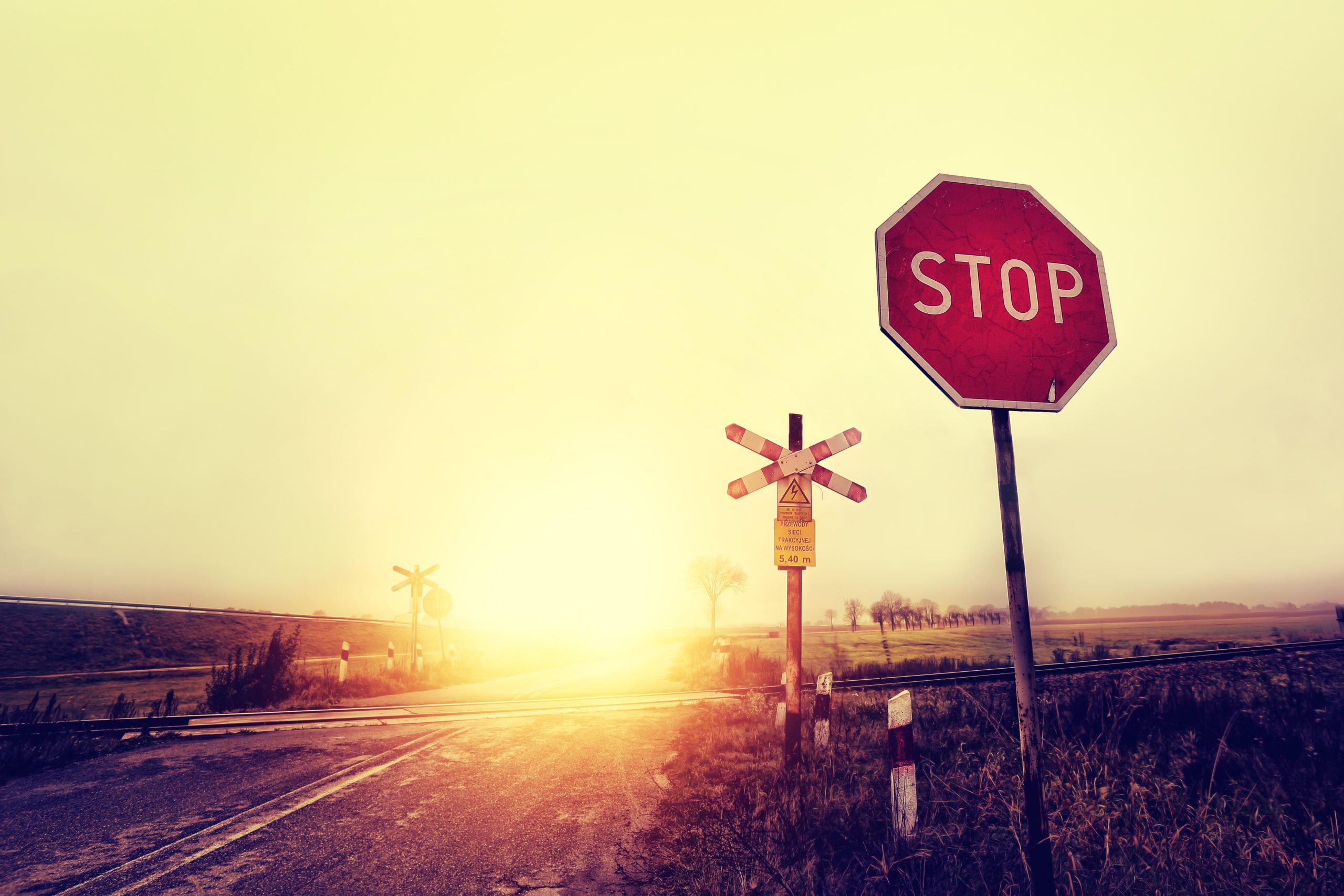 Fresh reports have revealed that France wants to block Facebook’s Libra cryptocurrency in Europe. Meanwhile, financial regulators in Switzerland say they are open to international cooperation in the creation of a regulatory framework for the proposed cryptocurrency project.

Libra Shall Not Pass

London-based City A.M. has released a report purportedly from AFP that regulators in France are keen to block the Libra cryptocurrency project.

Unconfirmed reports say Bruno Le Maire, France’s Finance Minister is of the opinion that Libra will adversely affect the economic sovereignty of countries in the European Union (EU).

According to BreakingtheNews.net, Le Maire says it is “out of the question” that the EU will allow Libra to operate as sovereign currency in Europe.

According to Reuters, Switzerland’s Financial Market Supervisory Authority (FINMA) is looking forward to engaging with international regulators regarding the Libra cryptocurrency.

A project of such a global dimension can be addressed only via international coordination and consultation with other supervisors and regulators. It is illusory to believe a single country can regulate and oversee a project like Libra on its own. The supervision of (big Swiss banks) UBS (UBSG.S) or Credit Suisse (CSGN.S) also does not take place in complete isolation.

As previously reported by Bitcoinist, Libra has made moves to obtain a payments license from FINMA as it prepares for its launch.

For Branson, the goal is to apply global standard regulations to the Libra project with a focus on anti-money laundering (AML) compliance.

Libra Not Getting a Free Pass in Switzerland

The FINMA chief also dismissed suggestions that the Libra Association chose to operate out of Switzerland to enjoy less stringent regulations.

According to Branson, FINMA did not have any contact with Libra before the decision to base the project in Switzerland was made.

Switzerland has become a hub for fintech and blockchain businesses in recent years, further expanding the nation’s place in the global financial market.

Branson’s comments come at a time when regulatory bodies in different jurisdictions continue to sound alarms over the Libra project.

The primary argument appears to be that Facebook’s crypto plans pose serious risks to the current monetary policy framework operating in various countries.

Since the release of the white paper, governments and financial watchdogs alike have been almost unanimous in their criticism of the project.

As reported by Bitcoinist, China’s central bank is accelerating its efforts to launch a digital currency before the Libra project goes live.

Reports coming out of Beijing say Chinese authorities view Libra as a threat to the country’s capital control efforts.

Even the Swiss National Bank (SNB) has taken a similar stance, warning that cryptos like Libra will dilute monetary policies in countries across the globe.

Do you think Facebook’s crypto Libra will be able to scale these international regulatory hurdles? Let us know in the comments below.