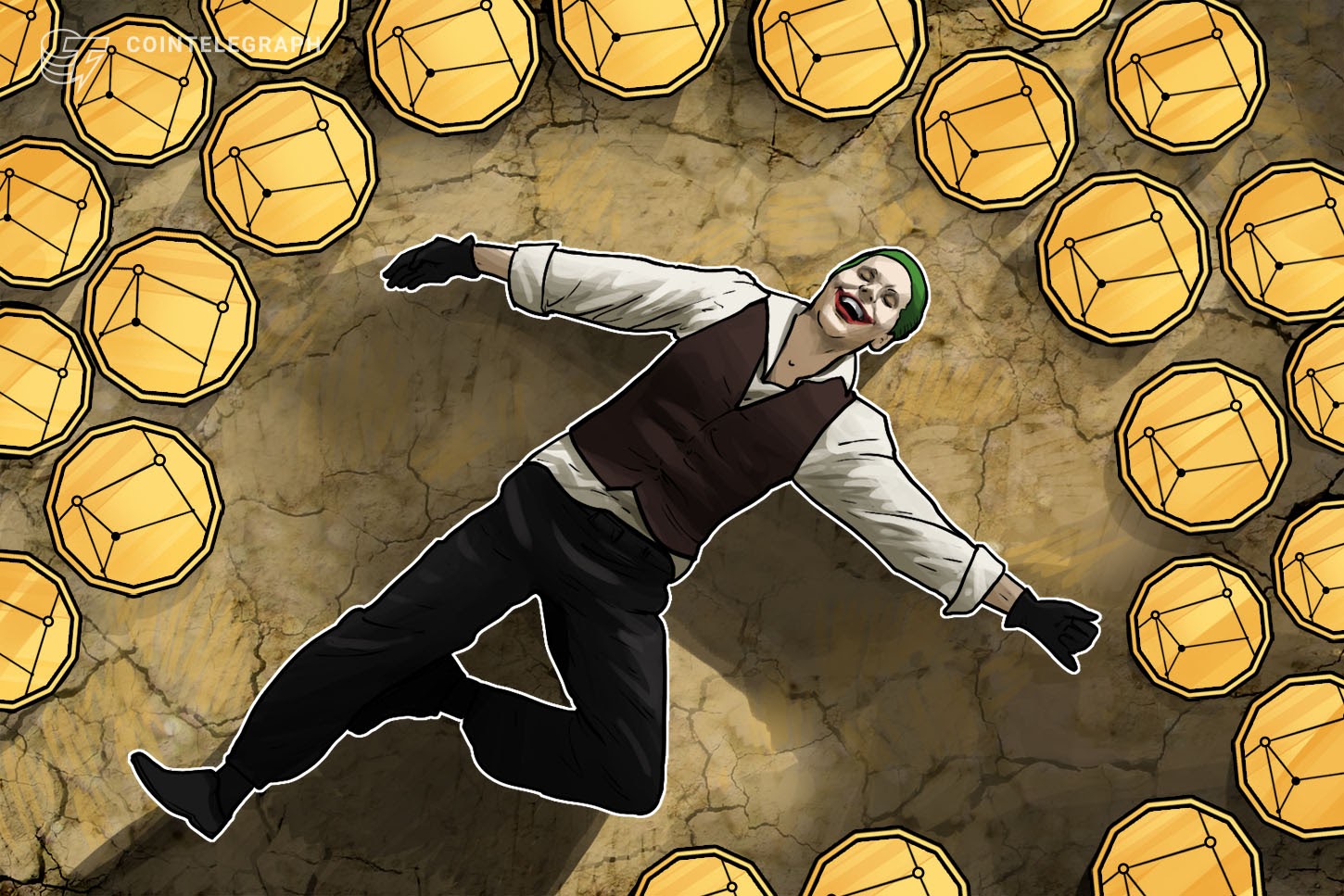 Fraudsters are taking advantage of the irreversible nature of crypto transactions, says MyChargeBack’s vice president of global operations, Michael Cohen. When Bitcoin (BTC) was first envisioned, one of its selling points was the fact that it was offering better protection to retailers than credit cards. In one of his earliest emails — from November 10, 2008, Satoshi Nakamoto parried a complaint from an early adopter James A. Donald, who lamented the fact that Bitcoin transactions are not instantaneously final:

“Instantant non-repudiability is not a feature, but it’s still much faster than existing systems. Paper cheques can bounce up to a week or two later. Credit card transactions can be contested up to 60 to 180 days later. Bitcoin transactions can be sufficiently irreversible in an hour or two.”

According to Cohen, in some cases, credit card chargebacks are possible 18 months after the transaction date. There are two classifications of credit card chargebacks: unauthorized use (when a criminal gains access to one’s credit card) and authorized (where a cardholder authorized the transaction but is not satisfied with the outcome). Cohen said that when it comes to crypto, consumers may have a chance of recovering funds only in the case of unauthorized transactions, as credit companies like MasterCard and Visa exclude certain industries like crypto and gambling from the second category. Cohen opined that the ubiquity of scammers who use crypto as a tool hampers mass adoption:

“Unfortutenley, it’s a very nice tool for a scammer to have as a means to collect funds. I think it serves in the disinterest of those who are looking to promote the general and universal usage of crypto. I think it is at this point. It is somewhat of a stumbling block because of all of the people who are getting scammed. I mean, they’re not going to be the ones who are going to be promoting the usage.”

Cohen said that one of the most typical tropes of scammers involves them offering some product or service (the most common tend to be related to forex trading) to an unsuspecting customer. Then at the last moment, the scammer convinces the unsuspecting victim to pay for the service or fund their supposed-account using cryptocurrency. According to Cohen, not all is lost for the victims, however; there may be potential avenues for redress.

Cohen’s company helps the victims identify scammers by tracing their movements on the blockchain. Typically this leads to a crypto exchange where the criminals deposit the proceeds of their crimes before cashing out. Cohen said that many crypto exchanges have been receptive and are truly eager to stamp out users who engage their services for nefarious purposes.

Recently, two offices of the U.S. Department of the Treasury have issued advisories to the crypto companies, primarily exchanges, about processing malware attack payouts. A few days later, the U.S. government went after BitMex and its founder for operating an unregistered trading platform. As crypto regulation tightens around the world, it appears that cashing out of ill-gotten proceeds could become increasingly more difficult for the criminals.