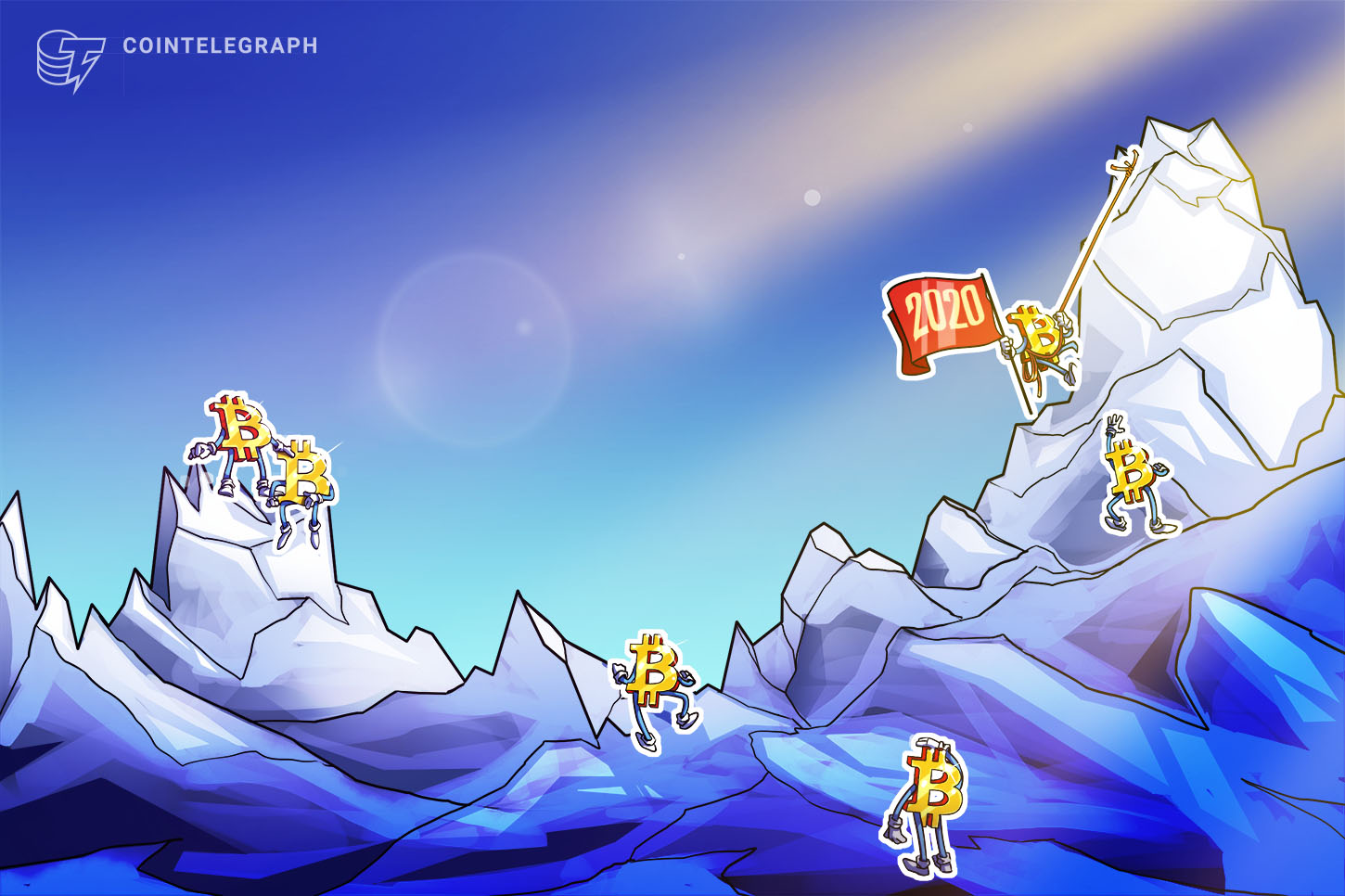 A recent report from institutional crypto firm Fidelity Digital Assets concluded that Bitcoin (BTC) shows very little price correlation to mainstream financial assets, based on data from the past five years. Over the course of 2020, Bitcoin has gained further adoption into mainstream finance, which logically might impact the asset’s correlation or lack thereof. Has Bitcoin’s correlation changed in 2020?

Ria Bhutoria, director of research at Fidelity Digital Assets, told Cointelegraph via email: “Bitcoin has experienced higher positive correlations to other assets over shorter time periods, especially during periods of uncertainty and turbulence, and even prior to 2020.”

Amid rising COVID-19 concerns and prevention measures starting in March 2020, Bitcoin plummeted in price, seemingly in step with the U.S. stock market. “The increase in correlation between Bitcoin and other assets was a consequence of a short-term liquidity crisis that impacted many asset classes,” Bhutoria explained of the March drop. Essentially, a large number of people rushed to sell their financial assets in exchange for cash when times became uncertain around the COVID-19 pandemic news. She added:

“The correlation of all these assets versus one another rose as a result. Regarding Bitcoin, another potential reason could be greater overlap in market infrastructure and between market participants in traditional and digital asset markets.”

Fidelity released an in-depth October report labeled “Bitcoin Investment Thesis: Bitcoin’s Role As An Alternative Investment.” Authored by Bhutoria, the report touched on a bevy of topics. One particular segment of the report pointed out Bitcoin’s lack of correlation to other financial assets, including U.S. stocks and gold. Correlation stands as a hotly debated topic in the crypto industry.

Using data from January 2015 to September 2020, Fidelity’s report concluded that Bitcoin performed differently than mainstream assets, signalling virtually zero correlation to other markets for that time period. BTC scored a 0.11 in a range between -1 and 1. Wielding a 1 rating means prices of assets travel exactly in step with one another, while a score of -1 means exactly the opposite price action. Any asset holding a score of 0 walks its own price path, unaffected when others move.

In addition to the March drop, multiple other instances have shown a seeming correlation between Bitcoin and traditional markets, at least at certain points. The element of adoption could play into the equation, making Bitcoin more correlated than years prior — an aspect pointed out in Fidelity’s report. “Bitcoin is a young asset that, until recently, was untethered to traditional markets,” the report read, adding: “As it is integrated in institutional portfolios, it could become increasingly correlated with other assets.”

Related: The next big treasure: Corporations buy up Bitcoin as a treasury reserve

Bitcoin has seen significant mainstream adoption in 2020. One sign is a number of traditional financial players, such as MicroStrategy, have accumulated sizable Bitcoin positions. PayPal also recently announced plans for adding Bitcoin to its platform in 2020, pushing the asset further into the mainstream spotlight.

“Bitcoin’s longer-term correlations to other assets could continue to be low, given Bitcoin’s differing risk and return factors versus other asset classes and its dynamic use cases and narratives,” Bhutoria said, adding further:

“If investors with longer time horizons and convictions allocate to Bitcoin, the magnitude of spikes in short-term correlations to other assets in times of uncertainty could subdue as well. These are conjectures that we will continue to update as we get more data and a better understanding of Bitcoin’s behavior in a prolonged crisis.”

Over the years, other industry participants have also weighed in on Bitcoin’s price in line with other markets. Morgan Creek Digital co-founder Anthony Pompliano holds as a long-time advocate for Bitcoin as a non-correlated asset.

“All assets trend towards a correlation of 1 in a liquidity crisis,” Pompliano told Cointelegraph in an email, which also lines up with Bhutoria’s explanation. He further added:

“We saw a liquidity crisis hit earlier this year, so it is natural to expect correlations to increase during these times. We are seeing a decoupling over the last few weeks and my guess would be we will see a return to low/no correlation over the coming months.”

Prior to Bitcoin’s launch in 2009, the financial crisis of 2007–2008 yielded similar liquidity issues. As the public often compares Bitcoin to gold, looking at gold during this crisis adds perspective. “We saw gold drop 30% over the liquidity crisis during the summer of 2008, along with all assets trending to a correlation of 1 during the same time,” Pompliano wrote, adding: “Eventually the assets decoupled later on and so history can teach us a great lesson here as well.”

Erik Finman, a Bitcoin millionaire who invested in BTC at the age of 12 back in 2011, holds a more tentative approach regarding Bitcoin’s lack of correlation possibly changing recently. “We have to wait and see,” he told Cointelegraph, outlining:

“I tend to lean towards the fact that Bitcoin is not tethered to anything else long term, as its value is determined by its own technology and its relation to the world. Any correlations will just be short term and forced by investors.”

Based on all three responses outlined above, Bitcoin seemingly holds at least some correlation to other assets during isolated, short-term events. However, on a broader timeline and scale, BTC continues to prove itself as a non-correlated asset, at least so far.