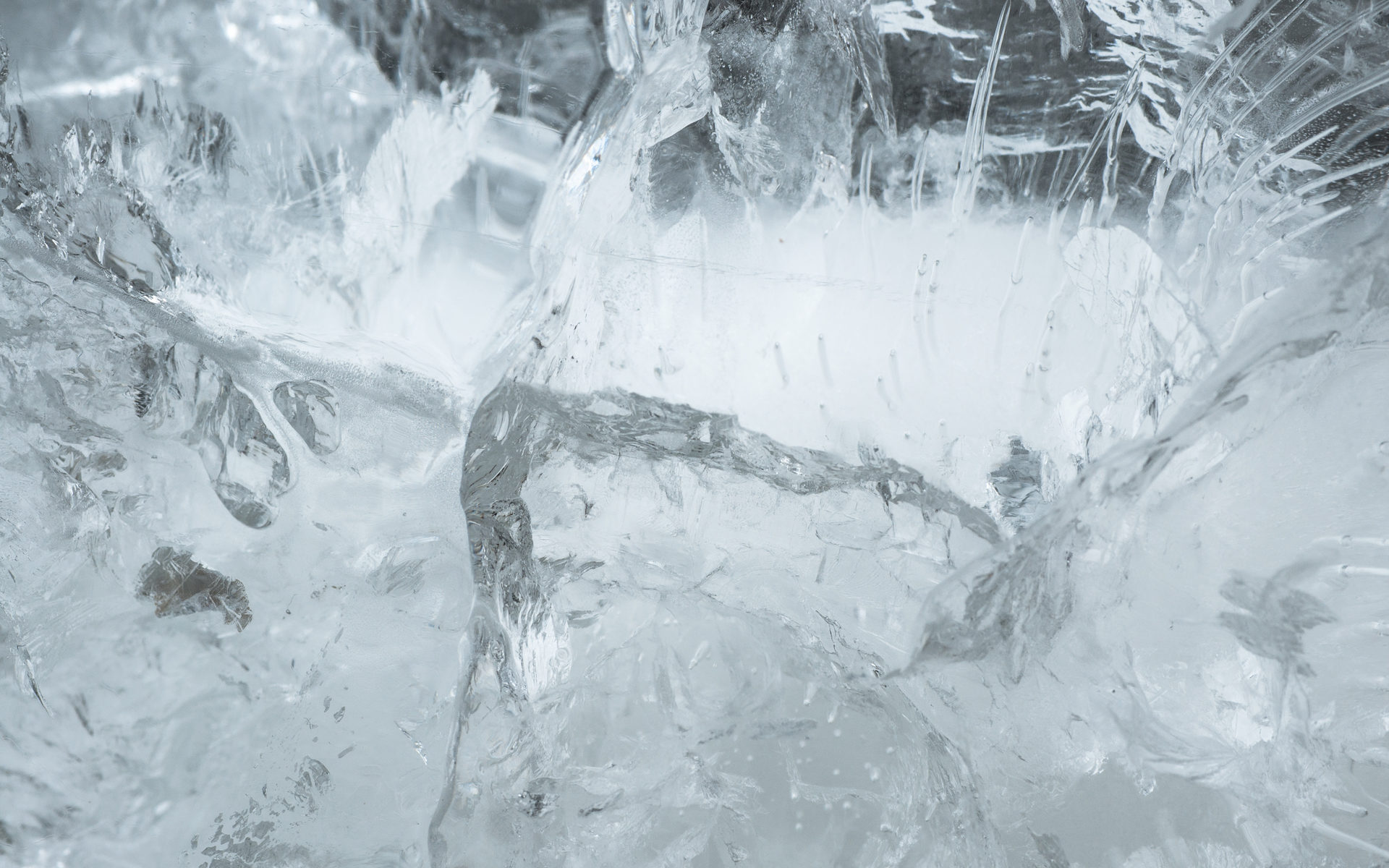 General Electric has been shrinking its pensions program for years. The in-company fund will now freeze the pension plan for another 20,000 employees, as reported by MarketWatch. Is Bitcoin the answer?

Are Pensions a Thing of the Past?

Corporate or state pensions rely on keeping up a system alive for decades. But company pensions, often quite generous, were some of the first to go in the cut-throat world of 21st-century business. Companies like General Electric run deficits on their pensions, seeking ways to lighten the burden, while discontinuing the program in stages.

GE has closed its pension plan for new entrants since 2012, while offering to pay lump sums to later entrants, instead of the obligation to provide a pension far into the future.

A Reddit thread has suggested using fiat for long-term financial insurance may be a losing game overall. Bitcoin (BTC), as a form of sound money, may be a replacement, suggested user pix100011.

Both government and state pensions are suffering significant deficits, based on population imbalances and economic headwinds. BTC, on the other hand, is still volatile when it comes to market prices.

But on the protocol level, BTC is also sound money. Its rules cannot be changed, and the supply to be produced on the network is fixed at 21 million coins. BTC ownership also cannot be frozen by a third party, except in unusual circumstances when assets are seized by law enforcement. But no one can censor a seed phrase or a private key, or move the coins through another mechanism.

The Reddit poster called for financial self-ownership, pointing to an overgrown banking system.

There is a huge wealth transfer taking place and a huge change in the world coming and we are driving this change by using bitcoin and holding on to Bitcoin,

The hopes of BTC displacing the legacy financial system are still thin. Digital coins will have to fight an uphill battle for acceptance. While BTC is mostly censorship-resistant, some tokens can be centrally frozen.

Fully legalized Paxos Standard (PAX) tokens have such an option, to at least temporarily freeze funds and investigate the owner.

Additionally, anonymous coins are becoming more suspicious, with exchanges dropping assets like Dash (DASH) and ZCash (ZEC), or requiring de-anonymization. At the same time, the Bitcoin network is open for record-keeping, and third parties and law enforcement are often seen tracking addresses.

What do you think about Bitcoin as plan B? Share your thoughts in the comments section below!