GitOps is the practice of deploying applications by using Git Operations only (and not clicking UI buttons). The paradigm already existed in one form or another but was officially named as “GitOps” in 2017 by Weaveworks and has since become very popular for Kubernetes deployments.

The concepts behind GitOps are very simple:

Specifically for Kubernetes, GitOps says that you must not use `kubectl` to change the cluster state in an ad hoc manner.

The most popular GitOps tools today are Flux and ArgoCD. Flux is a command-line utility while ArgoCD also includes a graphical User Interface that shows the state of the cluster.

Both tools work in a similar manner:

If auto-sync is not enabled, you can delegate the sync action to another external entity such as a CI platform.

If you want advanced deployments such as blue/green/canaries, you can also look at Flagger and Argo Rollouts respectively.

The current GitOps tools work great for developers and operators, but as GitOps is getting more popular, we should include all other project stakeholders in the deployment process.

Project managers and product owners do not really care about Git commits. They care about features. Customers are getting value when features are shipped in production.

Today, most GitOps tools are really low-level and are specifically designed for developers/operators. Knowing that the cluster is in sync with a specific Git hash, is certainly important information, but is it really useful for business stakeholders?

Wouldn’t it be great if GitOps tools could also present business features in their dashboards?

Getting the full view of the software lifecycle

At Codefresh, we believe that GitOps is a very important paradigm and should not be constrained only in low-level tools, but instead be accessible to all project stakeholders.

This is why we have invested considerable effort into our new GitOps dashboard that goes above and beyond by showing plain Git hashes and cluster information.

The new GitOps dashboard is different than existing GitOps views because it holds deployment information on multiple levels:

The main point here is that this dashboard can easily answer questions such as:

In additions to the details of a specific application, there is also a global dashboard for all GitOps applications:

Powered by the ArgoCD project

The GitOps functionality in Codefresh is actually powered by the ArgoCD project. ArgoCD already has implemented not only the basic GitOps mechanism (polling Git repositories for changes) but also a powerful synchronization operation that includes advanced features such as:

The integration with ArgoCD happens via an in-cluster agent that you can install with the Codefresh CLI.

Once you install the agent, Codefresh will even auto-import all your existing ArgoCD applications in the Codefresh GitOps dashboard.

We believe that GitOps observability should not be constrained just to developers and operators. GitOps should cover the full software lifecycle (and not just deployments), thus providing value to all project stakeholders.

Enriching the basic Git information with business information, thus combining Git hashes and JIRA issues, is just one of the first steps for moving into a better GitOps model that will standardize the features and requirements of a GitOps platform.

We have many more features under construction for the Codefresh GitOps dashboard and we cannot wait for you to discover them! 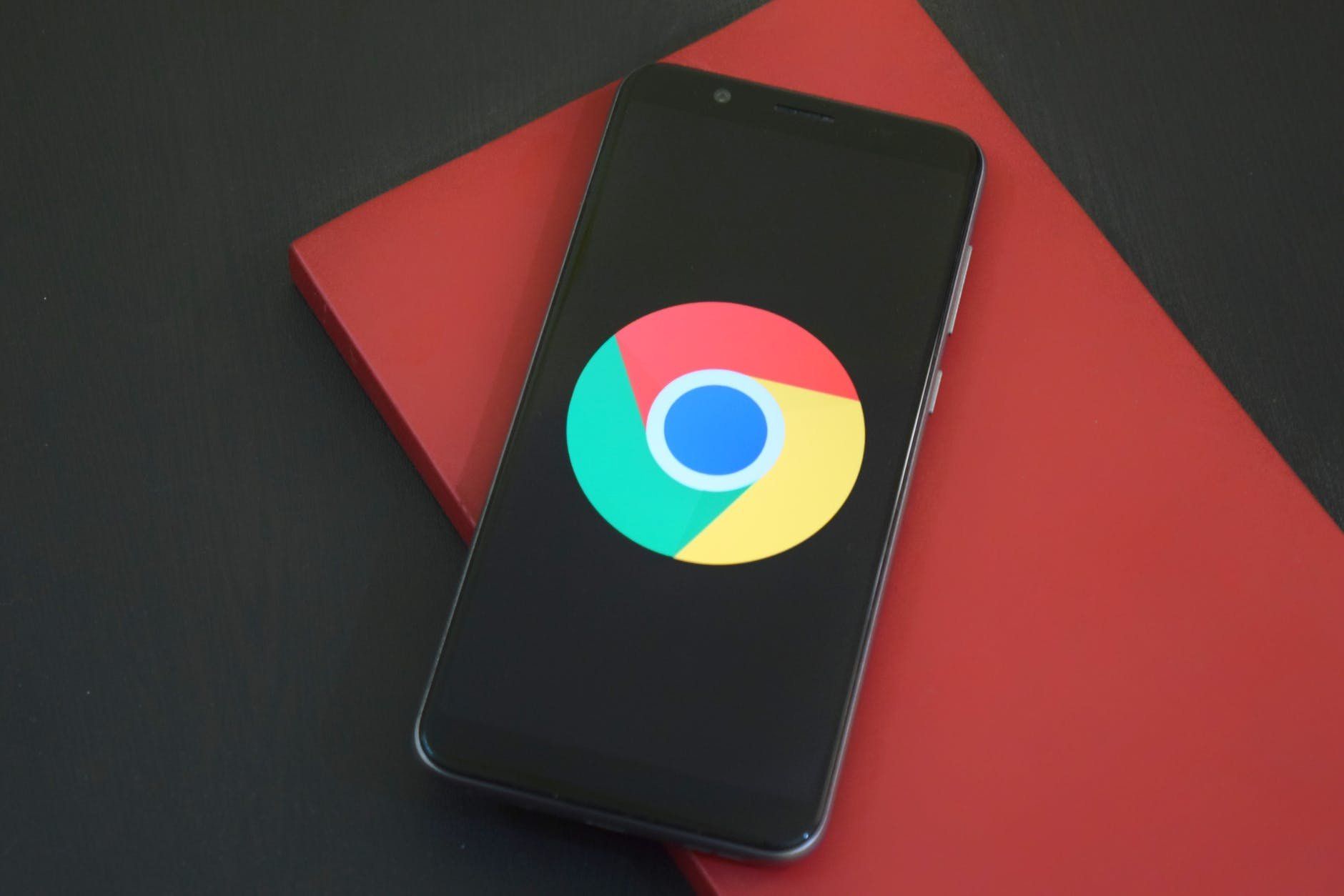 My Experience Building a Professional Portfolio with Velo | Hacker Noon