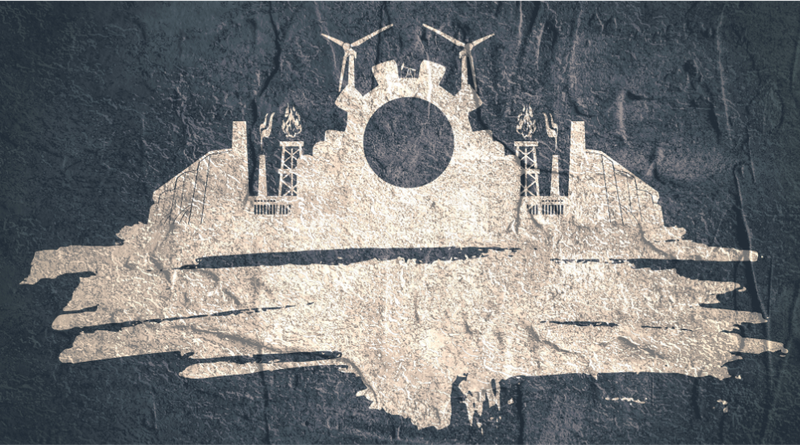 Business innovation has long been a key element of civic progress. In more recent time, technology has served as a major contributor to local economic development.

In fact, the Austrian-born American economist and political scientist, Joseph Schumpeter, argued that technological progress is the sole determinant of economic progress. What Schumpeter referred to as “creative destruction” has been pivotal for rapid economic expansion in less developed communities throughout the world.

One technology company that epitomizes this confluence between local growth and tech advancement is Giga Watt, a rapidly growing U.S. enterprise that offers hosted mining services through its facility in Wenatchee, Washington. The company recently announced the launch of its Giga Watt Demo Pod project, the beginning of a large, multi-phase data center initiative. The Demo Pod Project will consist of the construction of a major cul-de-sac in Wenatchee (population: 33,000) which will, in turn, support the completion of the Pods physical concept.

As a result, Giga Watt’s Demo Pod project has been made possible by the Washington State Community Economic Revitalization Board (CERB), which, in November 2017, approved over $900,000 in public monies for infrastructural expansion to the city of Wenatchee.

As the news breaks, many technology companies have begun flocking to the region to take advantage of the cheap energy rates. As the region’s urban center, Wenatchee depended on agriculture as the key driver of its local economy. While farming remains an integral part of economic activity in the region, there has been a great deal of diversification within the local economy in recent years.

While the region’s agricultural heritage still holds prominence, hydroelectric power, health care, technology and tourism have risen in terms of their impact and influence. The area’s Confluence Technology Center houses a Yahoo! data center in addition to a myriad of small-to-medium technology firms — all part of a local business community where fiber infrastructure holds sway.

Giga Watt was founded by Dave Carlson, a software engineer who started a bitcoin mining company operating under the brand name MegaBigPower in 2012. The Giga Watt Project is a partnership between Giga Watt, a U.S. company, which offers mining hosting services at its Wenatchee, Washington, facilities, and GigaWatt Pte. Ltd., a Singapore company, which sells mining equipment to customers worldwide.

The company’s full-service mining solutions provide a full range of mining services from equipment sales, maintenance, repair and private blockchain servicing. It offers competitive services to not only clients of hosting companies but to those seeking alternatives to home mining, cloud mining and self-built facilities.

The proprietary Giga Pods, according to the white paper,“Takes advantage of the mining hardware extremely high-power density, avoids active cooling consumption, and saves power for high-efficiency mining, thus minimizing costs in every aspect of mining operations.”

This development is seen as an additional boost to a Wenatchee region that continues to flourish due to the Public Utility District of Chelan County’s commitment to a fiber backbone that greatly expands data connectivity for the region. The area’s real estate continues to experience steady growth, even amid economic downturns. In 2015, Forbes ranked the Wenatchee Metro Area 7th best in the nation for cost of doing business.

Giga Watt plans to use the the data pod primarily for Bitcoin and Blockchain computing. However, Carlson admits that he sees a much greater scope for this new project. Lisa Parks, Executive Director of the Port of Douglas County supports this contention saying that the Giga Watt project is not only important to the development of the Airport’s Industrial Park, it’s also the future of new businesses in the area.

7 Reasons to Use Video Marketing For Business Growth | Hacker Noon