Skip to content
Home » GoldMint’s Bold Quest Into the Future 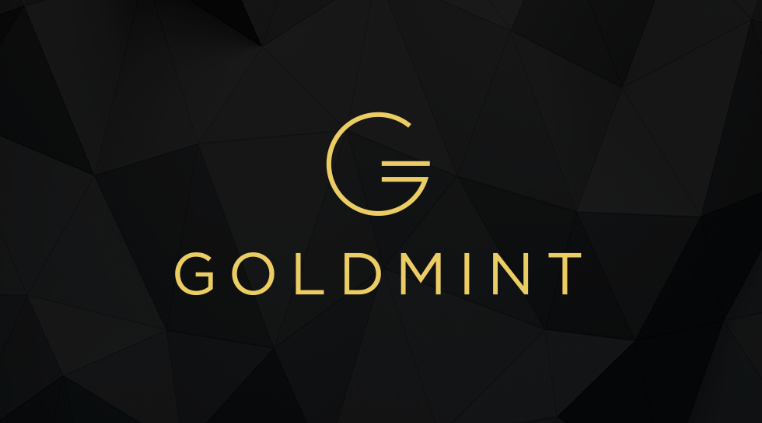 GoldMint’s Bold Quest Into the Future

Gold’s long, storied history as a prized precious metal dates back to ancient times. It garnered official status in the 19th century, when a number of European countries adopted the gold standard. Over the centuries, gold has achieved the distinction of being one of the rarest and in-demand assets on earth, leading to its reputation as a prized source and store of value.

Until more recent times, gold was used as money as well as the backing for other currencies. The term “gold standard” refers to a system where the value of a nation’s currency is tied to the quantity of gold it holds in reserve. But this system was abandoned over time, particularly with the U.S. decision to suspend the direct conversion of dollars to gold in 1971.

Due to its intrinsic value, gold remains in demand, and prices tend to stay relatively stable. In fact, historically, whenever there is a stock market crash, gold prices experience an upward climb.

Today, due to concerns about the devaluation of fiat currency, and given gold’s track record as an investment “safe haven,” investors are once again turning to gold. People are reassured by hard assets during times of economic uncertainty, meaning gold can be used not only as a leverage against inflation, but also as a hedge against hard economic times.

Minting a New Normal for Gold

As gold continues to see renewed interest due to its stable global standing, new questions are emerging in terms of how the cryptocurrency market can benefits from gold’s attributes.

Enter GoldMint, a blockchain-based platform which operates a new, gold-backed crypto-asset called “GOLD” — the value of which is based on physical gold. This decentralized platform assists gold owners in trades, loans and investments of gold as a means of realizing profitable returns. GoldMint facilitates this by purchasing, selling and repurchasing GOLD at the current market price for physical gold.

The company behind the innovative platform, which was launched in the beginning of 2017 and is headquartered in Singapore, utilizes exchange-traded funds (ETF) or physical gold (of 999 quality) as its security: GoldMint’s gold reserves equal or exceed its mined amounts of GOLD.

GoldMint co-founder Dmitry Pluschevsky — who, despite being only 36 years old — has been in the IT business for 20 years, and has developed and managed various types of other projects over the years.

“Many people get into difficult situations and getting a small loan is sometimes the only way to survive hard times,” Pluschevsky said of the importance of the platform. “But for various reasons, these people cannot go to the banks because they simply will not get a loan. They then might go to various microfinance agencies or mortgage lending networks, again without any luck. GoldMint gives those who have been cast out by the system the chance to get back on their feet. We believe that the technology that GoldMint is introducing to this market is a revolution, similar to the invention of the phone.”

Note: Trading and investing in digital assets is speculative. Based on the shifting business and regulatory environment of such a new industry, this content should not be considered investment or legal advice.