Skip to content
Home » How Bitcoin ‘Under-performed’ in 2019 by Rising 85% – Bitcoinist.com 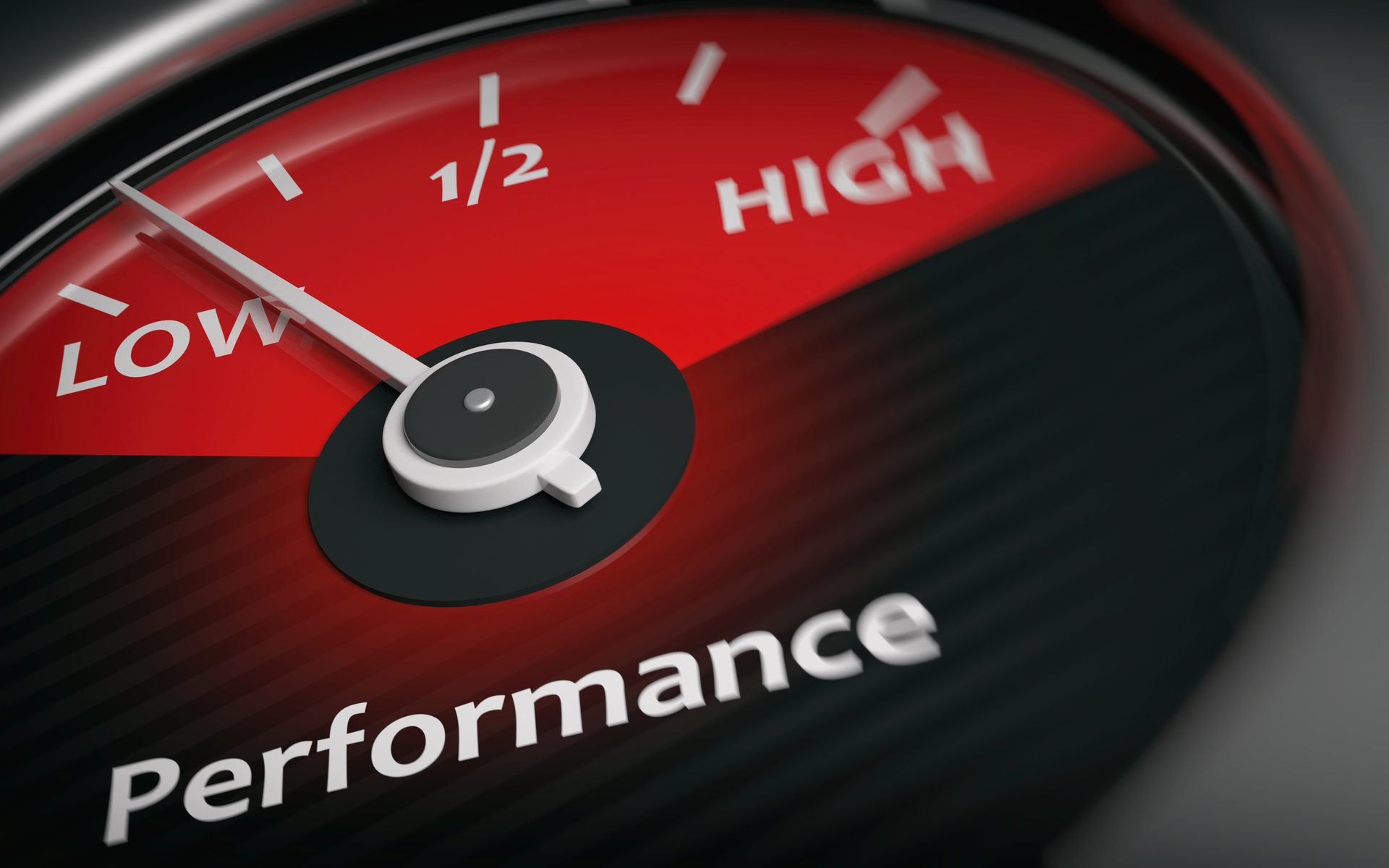 2019 was only really positive for a handful of digital assets, namely bitcoin. While it ended up 85%, it was the worst positive year on record which could be a sign that things are slowing.

Bitcoin Under Performs in 2019

It may sound strange that an asset that made 85% in a year under-performed but that is exactly what happened to bitcoin in 2019.

At the beginning of January last year, BTC was priced near its market bottom at around $3,750. By year end, it was holding just over $7,000, marking an increase of around 85%. As impressive as this sounds, it has been the worst positive performing year in bitcoin history.

Crypto analyst ‘Rptr45’ has tabulated the historical prices of BTC revealing that 2019’s performance was only slightly worse than 2015’s.

The research then took a look at total and daily transaction volumes, revealing that 2019 fell below both 2017 and 2018 levels at $768 billion a and $2.1 billion respectively.

Inflation for last year shows $5.02 billion of BTC block rewards mined, compared to $5.25 billion in 2018 and $2.8 billion in 2017. There should be some alleviation this year and the next following the May halving.

The correlation between bitcoin price and transaction count continued to decline in 2019. However, theoretical cost basis versus price graphically was generally upward sloping for the year which is typically a good sign of support and subsequent price increase, according to the analyst.

Looking at January performance does not paint a pretty picture as it has been a negative month for the past five years.

January has been the worst month of the year for $BTC over the past 5 years with an average performance of -14.8%. This included a -11.2% move in January of 2016 which was 6 months in front of the last halving.

He added that 2015 and 2019 were years with pre-halving gains, but 2020 may not see a new top as that is more likely to occur in 2021 if history rhymes. Other analysts will disagree though, with huge predictions pre-halving for this year.

Bitcoin is riding its digital roller-coaster but long term gains look virtually guaranteed, unless someone turns off the internet!

Will BTC perform better in 2020? Add your thoughts below.