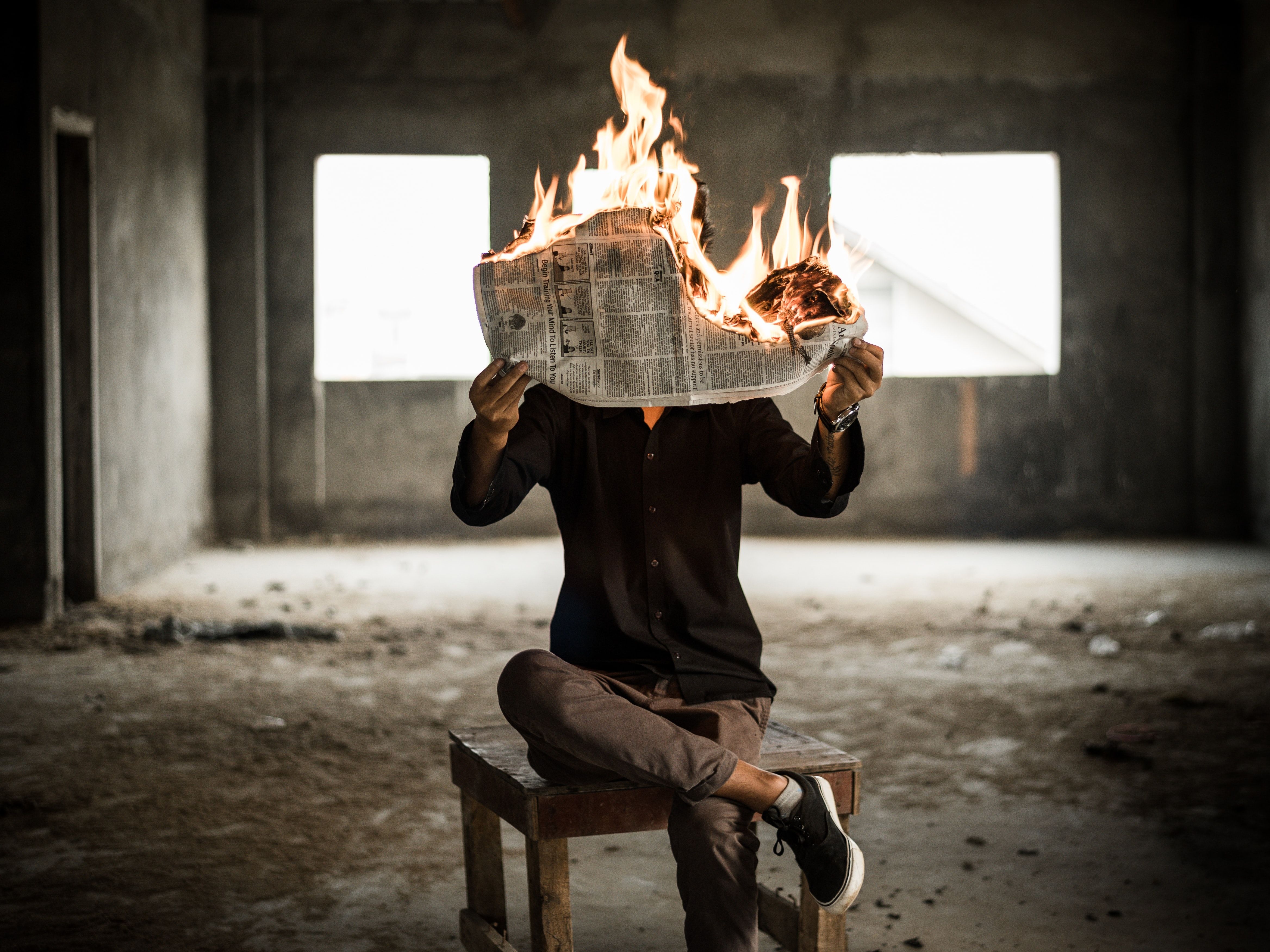 Social media over the last five years has become a growing and dominant source of information and news for hundreds of millions of individuals all over the world. Social media is always in your pocket on your smartphone.

It’s free, and it’s fast. In the wake of the US election, we’ve seen once again, the importance of it on news and how we consume media.

However, social media has not only changed how news is consumed but has changed how we create news as well. I understand this as well as anyone, as a professional journalist who has been covering social media for a long time.

Working with The Doe, we’ve created a product that has been created to counter the sensationalist, resource-light, heavily sensationalist tone of the media that we see on an everyday basis. To understand how to change things, we’ve learned a lot about how things have changed in the last decade.

So how precisely has the new industry changed due to the rise of such services as Twitter and Facebook? In three significant ways: it has become more personal, clickier, and faster than ever. Let me explain this further.

Although news travels very fast, social media causes news to travel at lightning speeds. Due to services like Facebook and Twitter – and being able to publish news online at all hours of the day – our old practice of submitting our stories for the morning’s newspaper is basically dead. Whenever news breaks, it is expected that journalists cover it immediately.

Also, social media plays a major role, since bits of news can now be published to your followers just as soon as it is available. That means you don’t need to wait for the entire story before you can start to share the news.

One major benefit that journalists can enjoy is that thanks to social media, building a reputation is much easier. The traditional newspaper byline includes other elements today, such as Twitter and Facebook profiles that allow journalists to interact with readers, build a following, and share unfiltered thoughts that can go with them from job to job. However, the downside is that moving quickly means journalists are more prone to make mistakes or do careless reporting, which is even worse. The race for being first is very real, and moving quickly does not always translate into getting everything right.

Digital journalism heavily relies on advertising, and this means readers, which are clicks in the internet age. Social networks, especially Facebook, can be significant drivers of traffic for publications searching for free distribution online.

In the case of Facebook, a software algorithm is used to determine which articles will receive the most distribution. Publishers can do certain things to help their cause. Facebook recently prioritized posts that contain videos, especially Livestream videos.

Facebook is also prioritizing stories from publications that directly publish to the network – this means stories hosted on Facebook which means users do not click off to head to another website. You may be thinking to yourself that will not generate clicks. That is true. However, Facebook is advertising along with those articles and as an incentive share the advertising revenue with these publishers.

Facebook’s great distribution power has resulted in not only publishers changing the kinds of content they create (using more videos), but also changing where this content is placed online. Although Facebook is not dictating what is considered to be news by journalists, it is changing where this news can be found in what form it is provided.

Social media, and Twitter in particular, has provided journalists with the opportunity to develop a public profile that even 10 years ago would have been very difficult or impossible to create.

Facebook and Twitter give journalists the opportunity to weigh in on various topics as they are unfolding, and the viral nature of social media allows those comments to reach readers who are far beyond their geography or industry.

Journalists with social profiles give readers the chance to put a face with a name and allows them the opportunity to get to know them on a much more personal level. Hopefully, the following will like your work, and not only your publication’s work, and then follow you throughout your career.

Personalization also has a downside. Social media makes it easier as well for unhappy readers to contact journalists with whom they disagree. Female journalists can also become targets of aggressive forms of harassment.

The Most Important Programming Lesson I Ever Learned | Hacker Noon