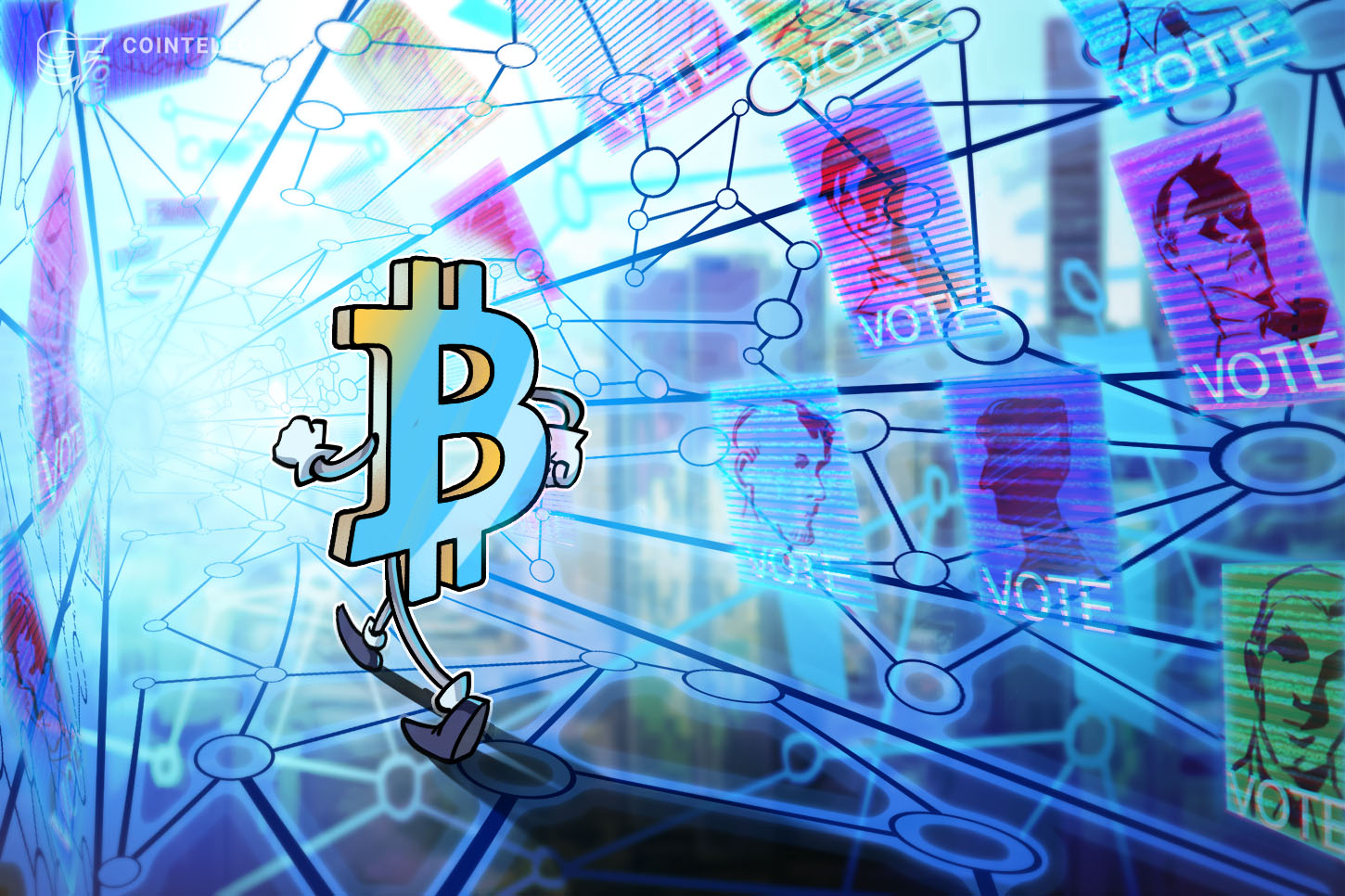 As the 2020 U.S. presidential election draws near, two crypto traders on Twitter shared their predictions for how Bitcoin’s price could react to the event.

“If we have a clear winner and an easy transition of power, I do not see much of an impact on the price per coin,” trader BigCheds told Cointelegraph. “On the other hand, if we have a close and/or contested election, we should see a bounce in risk-off assets like gold and Bitcoin.”

The election is a summation of 2020’s wild year, with a number of other factors also remaining at play. “This election year is certainly different considering what we have seen in the past due to the pandemic and the global economy taking a toll,” twitter trader CryptoWendyO told Cointelegraph. “With an event like Covid, one would assume that Bitcoin would pump due to financial market uncertainty, however we are not seeing that,” she said.

Crypto Twitter has been filled with political talk in the weeks leading to November’s presidential decision. The event arrives at the tail end of a year featuring pandemic scares, business shutdowns, and economic troubles.

“Tensions are high especially with the election,” WendyO said. “Markets need money coming in to flourish and I’m not certain that will happen right now as the middle class is holding on to their capital,” she added.

Government stimulus money plays into the equation as well, with the current administration failing to reach a decision on further economic support. Mainstream markets and crypto both reacted on news that the president had decided to delay further stimulus talks until the election is over.

“After the election as we will get more of an idea when the economy will open up I believe we will see a change in Bitcoin price and I’m hoping it’s bullish but we must pay attention to current price action as well,” WendyO explained, subsequently pointing out Bitcoin’s struggle to decisively break and hold above weekly chart resistance levels.

In the short term, Bitcoin’s price recently broke back above $11,000, shining a ray of optimism.