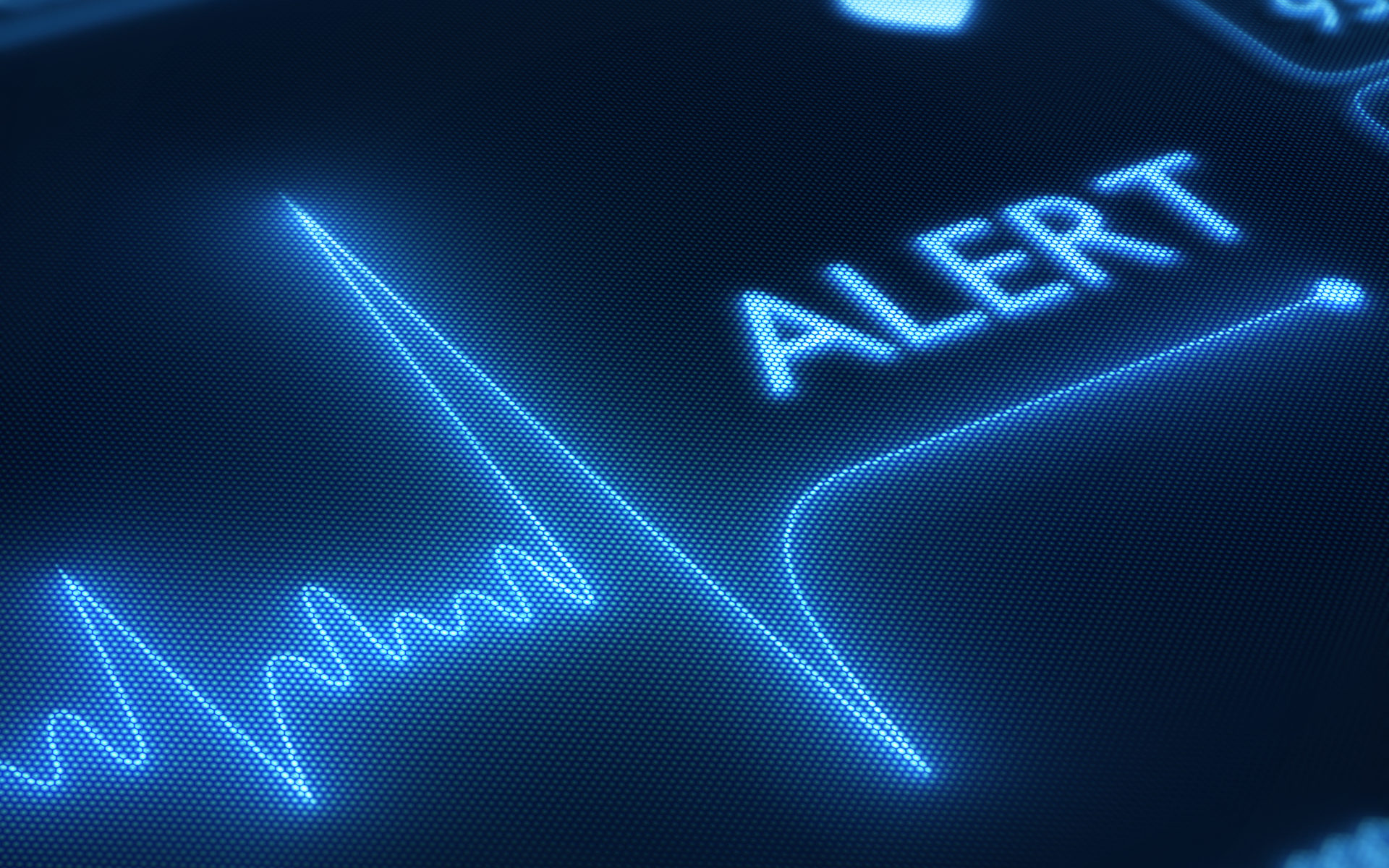 The initial coin offering (ICO) is all but dead, new data covering the past two years of the crypto fundraising phenomenon has concluded.

Collated by cryptocurrency analytics firm LongHash and published on October 1, the depressing figures confirm what many have long suspected: ICOs are no longer profitable.

Their original source was tracking website ICO Watch, which has itself disappeared since LongHash gathered them in August.

Examples of the extent of the ICO decline are everywhere. From a peak of more than 160 projects set to close in January 2018 alone, for October this year, that figure is zero.

Not a single one was due to conclude in August either, while November 2019 should see a single scheme complete its funding activities.

“Even after the onset of the bear market in January 2018, ICOs were still happening at a rate of well over a hundred each month, but by 2019 the flow of projects had dwindled to almost nothing,” LongHash summarized.

As Bitcoinist reported, the slow death of the ICO had become a certainty for commentators months previously.

Despite the 2018 cryptocurrency bear market reversing this year, fresh challenges such as regulatory compliance made it all but impossible for ICOs to follow.

In July, data showed that while ICOs in total had raised almost $12 billion, more than 800 new tokens were worthless.

For LongHash, however, it is too little too late.

“It wouldn’t be a surprise to see the ICO model vanish completely in 2020,” researchers concluded.

It is not just ICOs which have suffered. The tools which were previously touted to replace them – the initial exchange offering (IEO) and security token offering (STO) – have also fallen on hard times.

Once again, regulations come to the fore: both IEOs and STOs require lengthy compliance procedures and vetting of participants.

Even the fallout from regulator retaliation has riled the industry. This week, the US Securities and Exchange Commission’s $24 million fine of EOS owner Block.one sparked particular anger.

Block.one raised $4 billion in its 2017 ICO, but was only fined $24 million over sales of unregistered securities.

At the same time, a ruling on Sia Network forced it to pay double its entire ICO earnings.

Are you surprised to see that ICO’s are nearly dead? Let us know in the comments below!

Why Chinese Miners Won’t Stage a 51% Attack on Bitcoin

A Tor Vulnerability May Have Enabled Dark Web Bitcoin Theft