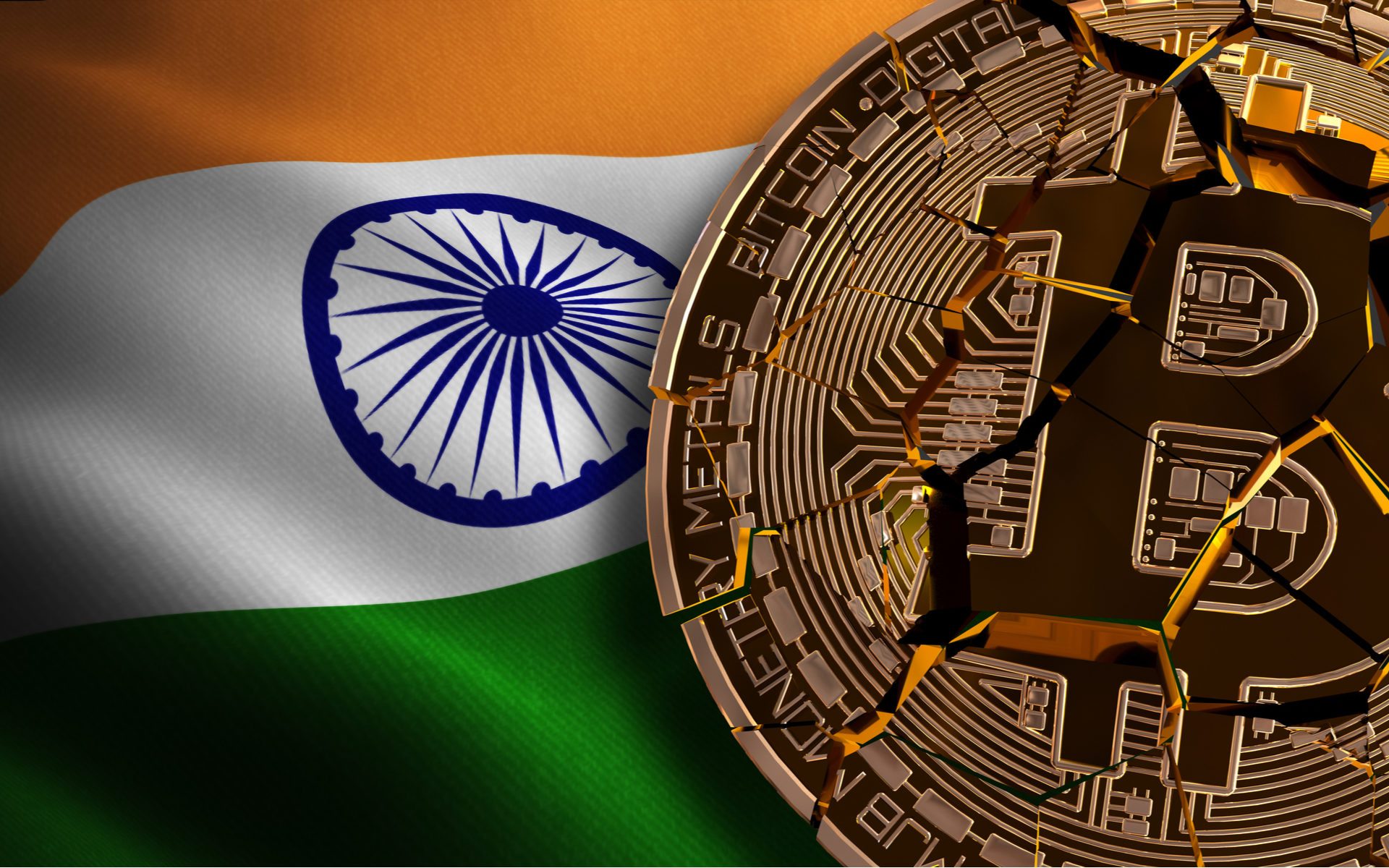 The Inter-Ministerial Committee (IMC) set up to look into bitcoin and cryptocurrency regulations in India says the government should ban virtual currencies.

In a report submitted on Monday (July 22, 2019) the IMC recommended that the government institutes a total bitcoin ban. An excerpt from the report reads:

Apart from the report, the committee also submitted a draft bill. Government officials and financial regulators will probably use the bill as the basis for drafting crypto regulations which could include a blanket bitcoin ban.

The details of the report put a dampener of any positive sentiments surrounding bitcoin and cryptos that may have emerged after comments recently released by the country’s Minister of State for finance.

Also, the recommendation for fines and penalties on account of engaging in crypto transactions stokes some of the worst fears of stakeholders in the country.

Earlier in the year, there were reports of an impending law that would stipulate prison sentences for people dealing in bitcoin and cryptos.

While the committee pushed the bitcoin ban agenda, it also advised the government to focus on blockchain technology. According to the report, there are many positive adoption areas for blockchain in banks and other areas of finance.

If passed into law, these recommendations would put India in a similar bracket as China in following the blockchain, not bitcoin model. Earlier in the year, the Reserve Bank of India (RBI) released a regulatory sandbox for fintech which excluded crypto-related businesses.

The proposed ban could also sound the final death knell for exchanges in the country. Since the RBI banned commercial banks from offering services to exchanges, many like Koinex and ZebPay have been forced to shut down their operations in India.

Do you think the government of India will follow through on banning bitcoin? Let us know in the comments below.