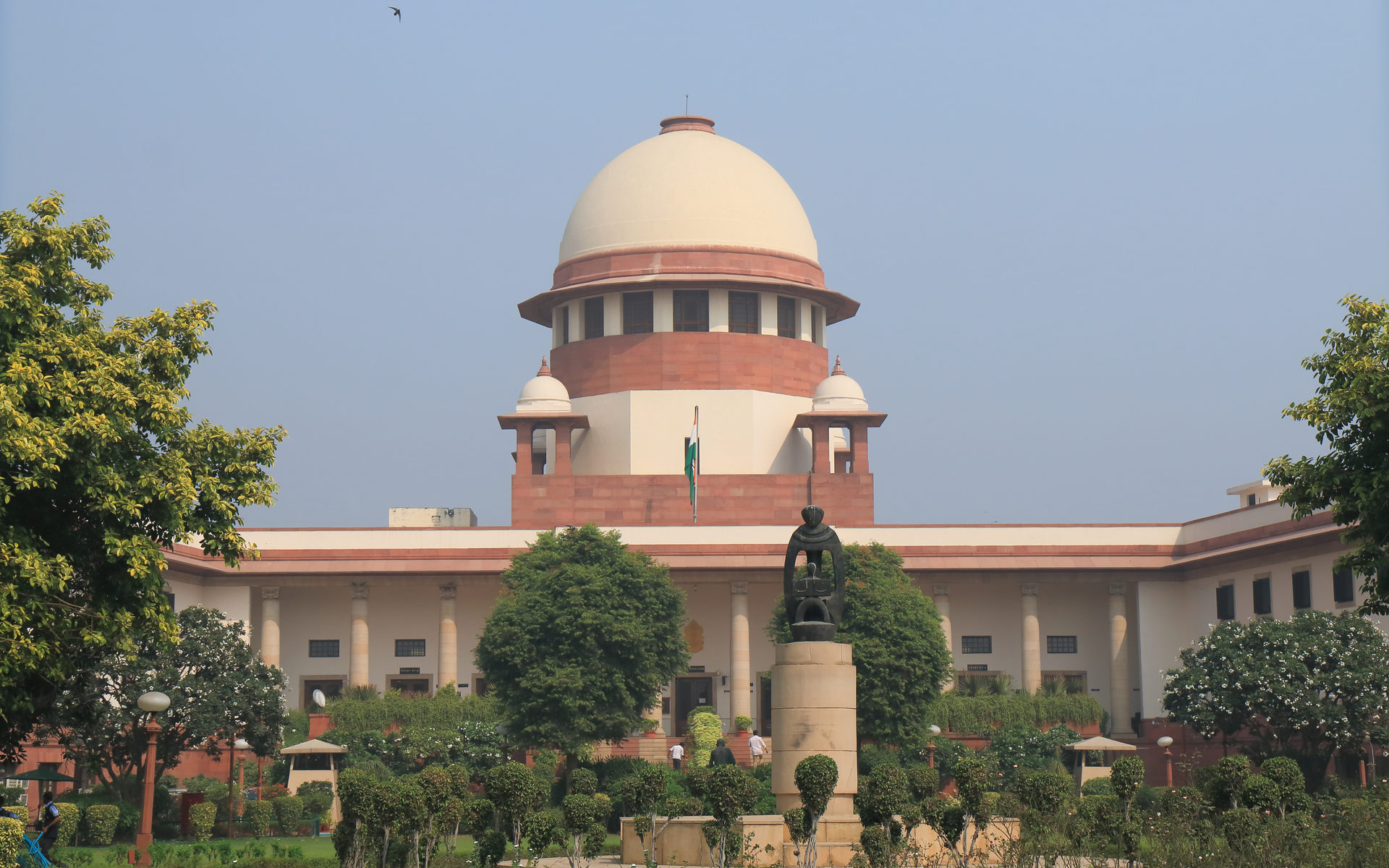 India is preparing to do the impossible by banning cryptocurrencies such as Bitcoin in any form, a newly leaked document revealed this week.

Uploaded to sharing site Scribd by local blockchain and tech lawyer, Varun Sethi, the document allegedly shows the preliminary text of a new law designed to “prohibit the use of cryptocurrency.”

The event adds fuel to existing speculation that India’s government and central bank wish to outlaw the use of cryptocurrencies beyond their control.

If the document is genuine, it would confirm that any kind of activity involving bitcoin and altcoins will be illegal.

“No person shall mine, generate, hold, sell, deal in, issue, transfer dispose of or use cryptocurrency in the territory of India,” one of the statutes reads.

Sethi described the document as “the proposed Banning of Cryptocurrency and Regulation of Official digital currency bill 2019.”

Suggested punishments for those who go against the government’s orders include prison sentences of up to ten years.

As Bitcoinist reported, India currently sits in a grey area regarding crypto regulation. Since July last year, banks have been prohibited from serving industry businesses such as exchanges, leading to a mass exodus, while others have simply closed down.

In the absence of hard-and-fast laws, some remained hopeful of a positive outcome in the long term, as opponents of the banking ban took the Reserve Bank of India (RBI) to court over its decision.

Now, however, India appears set to go even further than China in its anti-crypto stance, while it still remains unclear how authorities would enforce a ban on an entity beyond their control.

The issue comes at a poignant time, as the US government itself gets to grips with the realities of decentralized networks.

At a press conference Monday, Treasury Secretary Steven Mnuchin stressed a desire to combat cryptocurrencies’ role in illicit activities, while upholding the words of President Donald Trump, who last week described them as “based on thin air.”

Unlike the US but similar to China, however, India plans the release of a digital rupee, something the latest document describes as an “official digital currency.”

“…The term Cryptocurrency shall not refer to Digital Rupee, or any foreign digital currency recognized as foreign currency in India,” it states.

No specific date has emerged for when any law regulations will become law. As Bitcoinist previously reported, rumors about a crackdown saw predictable reactions from crypto proponents, including the CEO of major exchange Binance.

“The more it is ‘banned,’ the more people want it,” Changpeng Zhao said late last month.

What do you think about India’s reported attempt to ban cryptocurrency? Let us know in the comments below!