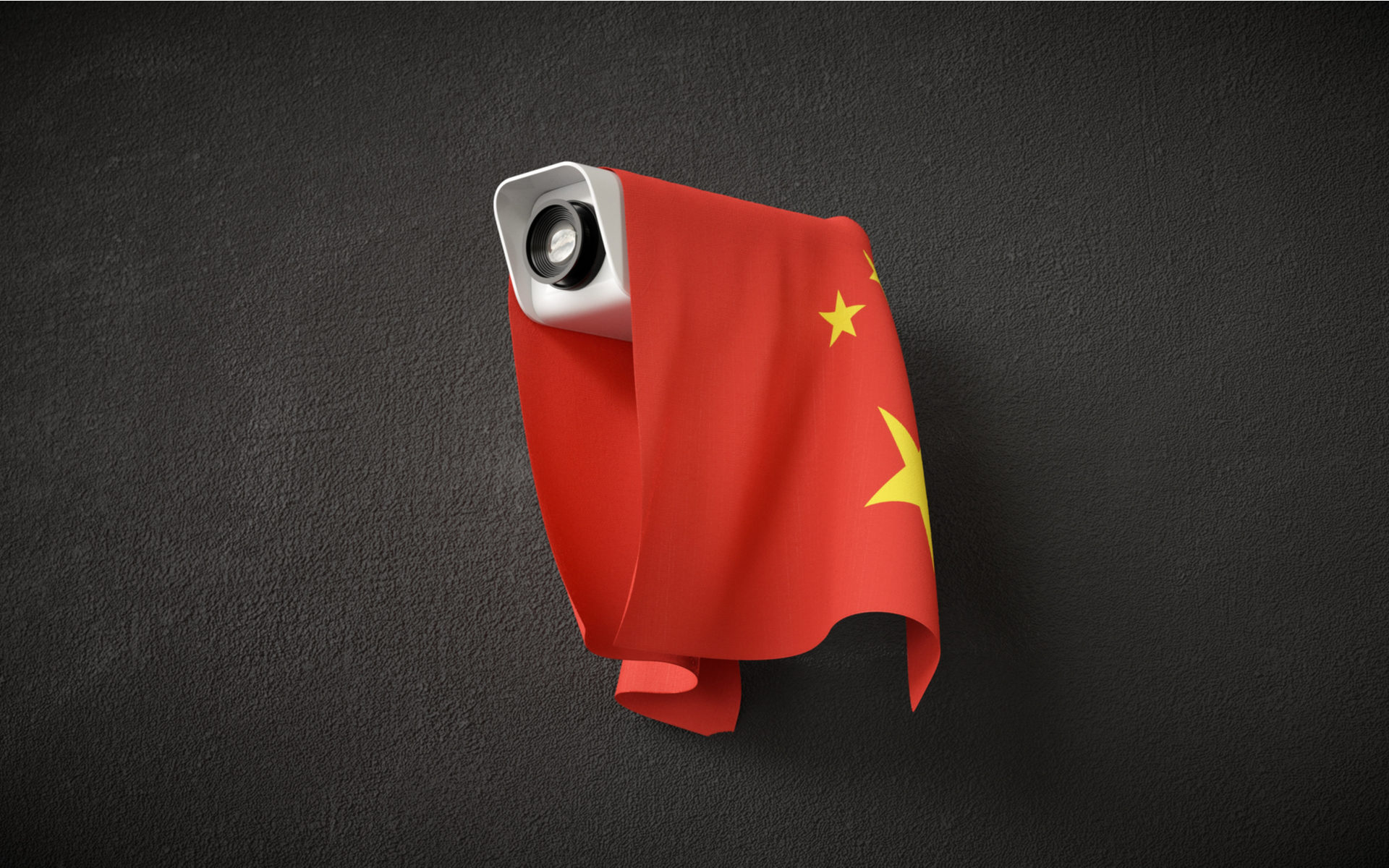 Last week, China’s President Xi Jinping nailed his colors firmly to the blockchain post, urging accelerated adoption of the technology. The announcement excited investors in Bitcoin and tech stocks, but the first ‘official’ output is slightly more ominous. China’s Communist Party (CCP) has released a decentralized app (dApp) for members to pledge their allegiance to the party on a public blockchain.

This became a mainstay communist party propaganda tool, to encourage members to stay committed to their party. And now, all those lucky Chinese citizens get the chance to show their loyalty to the CCP on an immutable permanent blockchain, for everybody to see…

Or perhaps, so that the CCP can easily identify citizens who haven’t pledged their allegiance.

The official press release describes the purpose of the dApp as allowing members to:

President Xi’s comments have done more than just produce a dApp to monitor ‘thoughtcrime’ though.

The immediate aftermath of the speech caused a serious pump in bitcoin price, producing the fourth biggest daily price gain ever. Online interest in China has remained high, with searches for ‘Bitcoin’ on Weibo, WeChat and Baidu showing net positive gains since last week.

BTC/CNY trading volumes are also up, with peer to peer trading site, Paxful, showing a doubling in weekly volume compared to just a few weeks ago.

The thing about a blockchain, of course, is that it’s an immutable permanent public ledger. Making it a lot easier to suppress those pesky dissidents. Not that Xi had this purpose in mind when calling for adoption.

What do you think about China’s sudden blockchain implementation drive? Let us know your thoughts in the comments below.

Bitcoin Commands Mainstream Attention as it Soars Past $7K