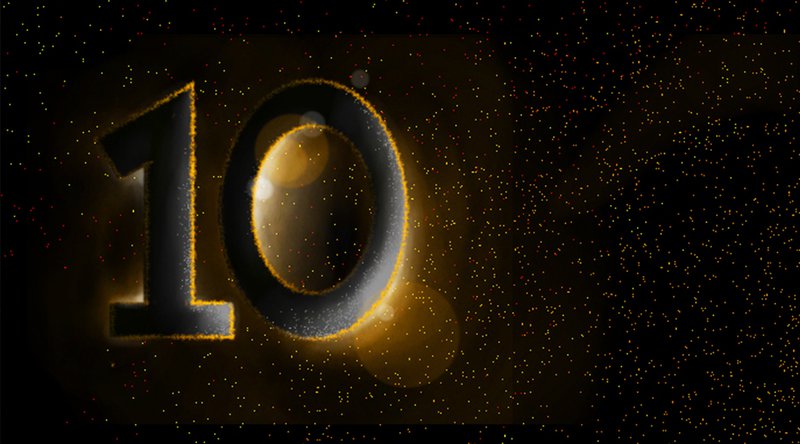 On October 31, 2018, we celebrate the 10th anniversary of Bitcoin’s white paper, the seminal literature of Satoshi Nakamoto’s creation and the new cryptographic field he introduced with the blockchain.

Since its release, the white paper has become a must-read for crypto enthusiasts, be they fledglings or veterans, investors or coders. Part technical primer, economic treatise and constitution, our community has canonized the document as something of a blockchain bible, one that has done its fair share of proselytizing followers over the years. Following the white paper’s release, Bitcoin’s genesis went on to spawn a sprawling ecosystem of altcoins and other related blockchain applications that would continue Nakamoto’s work in numerous iterations.

So for the white paper’s 10th anniversary, it’s only fitting that we revisit the promethean spark that allowed us to rediscover how value can be defined and money managed. You can read the document, “Bitcoin: A Peer-to-Peer Electronic Cash System,” here. If you’ve never read the white paper, there’s no time like the present, especially when the present is 10 years into the future that the document first laid out.

There’s also no time like the present for looking back on how far Bitcoin and blockchain technology — and the community that has grown up around them — have come.

From October 31, 2018, through January 3, 2019 (the 10th anniversary of Bitcoin’s genesis block), Bitcoin Magazine will be publishing a series of retrospectives, interviews and think pieces from the industry’s leading innovators and voices as they reflect on where we’ve come from, where we are now and where we’re going.

As a community built on transparency, inclusion and the freedom of the individual, we all have a role to play in the revolution that Nakamoto inspired. For Bitcoin Magazine, the oldest source of news, information and expert commentary on Bitcoin, blockchain technology and the digital currency industry, our role is to provide thorough analysis, research, educational material and thought leadership to the Bitcoin and blockchain communities.

As we celebrate the white paper and look toward the 10th anniversary of Bitcoin’s launch and beyond, we hope to continue to be a fount of quality information for our readers. We are passionate about Bitcoin, cryptocurrencies and blockchain technology and are keen to share news about a technology we believe is fundamentally changing our world.

If you’re a long-time reader, thank you for sticking with us throughout the years. If you’re a newcomer, welcome to the industry — you’re in for quite the ride. If you’re still on the sidelines and hesitant to get in the game, please join us — the revolution is underway, and you don’t have to buy in to take part.

How Yield Farming Projects Stack Up in 2020 | Hacker Noon