Skip to content
Home » ixo Foundation: A Blockchain-Based Response to U.N. Call for a Data Revolution 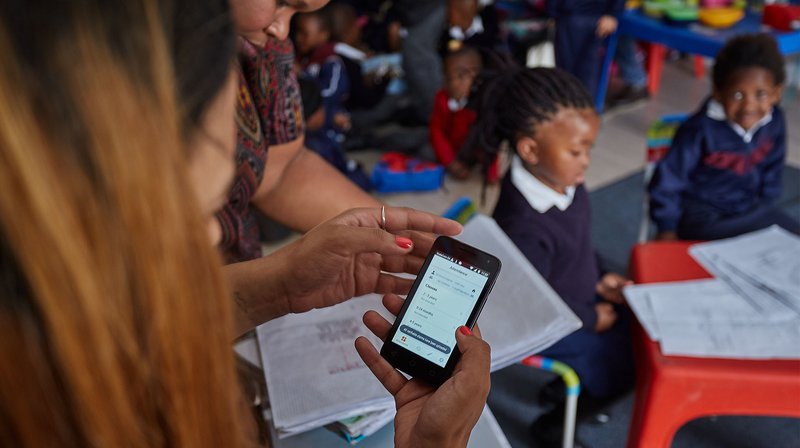 Every year, over one trillion dollars is spent on impact projects supporting the United Nation’s 17 Sustainable Development Goals (SGDs), which aim to end poverty, protect the planet and ensure prosperity for all by 2030. Unfortunately, organizations lack the data they need in order to make informed decisions on what and how they can improve.

That is until now.

The ixo Foundation, an open source software development foundation, is aiming to optimize impact by combining data with trust to ensure transparency, accountability and security. To achieve this, it’s harnessing blockchain technology and Web 3.0 standards to create the ixo Protocol. It is through this that the foundation will be able to collect and verify high quality data about sustainable development.

Speaking to Bitcoin Magazine, Anne Connelly, network lead at ixo Foundation, said that organizations can build applications via the ixo Protocol, thereby enabling service providers to create an impact claim about the work they have achieved that relates to the SDGs.

Connelly used the example of projects that claim to have taught 100 children or planted 10,000 trees.

“The claim is then verified by an evaluator or a data source,” she added. “This verified impact claim is proof of impact. This proof enables increased access to social impact bonds, government subsidies and other types of impact funding.”

By validating the work that has been achieved, it reduces fraud, costs and corruption while giving the service provider and the funder valuable insight and proof of the work achieved. The data then becomes part of a global impact ledger, an open data commons that can be accessed by anyone, enabling governments, researchers, funders and organizations to make more informed decisions about their work and how to optimize their impact, said Connelly.

“[The] blockchain is a critical technology for changing the way we approach sustainable development,” she said, adding that the protocol would not be possible without it. “The ixo Protocol leverages public, public permissioned and private layers to ensure maximum functionality using blockchain technology while maintaining data privacy.”

Since November 2016, the ixo Foundation has been working with two of its founding partners, Unicef and Innovation Edge, on an application called Amply that supports early childhood development. Connelly explained that, in South Africa, many parents can’t afford to send their children to preschool, a critical time in a child’s development. In order to rectify this, the South African government has a subsidy programme to support over 800,000 children to attend preschool.

“However, in order for teachers to access these subsidies they must track attendance through an antiquated paper-based system and have the papers checked at a government office every quarter,” said Connelly.

Through the Amply project, which has now been through over a year of field testing, a basic mobile application was built using the ixo Protocol to enable teachers to track attendance digitally. With each positive attendance record, an impact claim is made, delivering greater access to government subsidies, which, in turn, means more underprivileged children being taught at school.

“To date, Amply is being used in over 72 schools across the country and has recorded more than 45,000 attendances,” said Connelly. “Through these trials, we have found that the digitized system has saved more than 4,000 hours every month.”

Access to a decentralized global ledger of data will answer the UN’s called for a data revolution for sustainable development. According to a press release from the UN, in 2015, UN Secretary-General Ban Ki-moon, said “good data and statistics are indispensable for informed decision-making by all actors in society.”

“By tackling an issue that is at the foundation of every organization’s ability to succeed — high quality data — we’re enabling every funder, government and service provider to optimize their impact and achieve the UN’s SGDs by 2030,” stated Connelly.

On October 27, 2017, ixo Foundation announced that it had partnered with Singularity University’s SU Ventures and ConsenSys’ Blockchain for Social Impact Coalition (BSIC), both of which give it greater access to important resources.