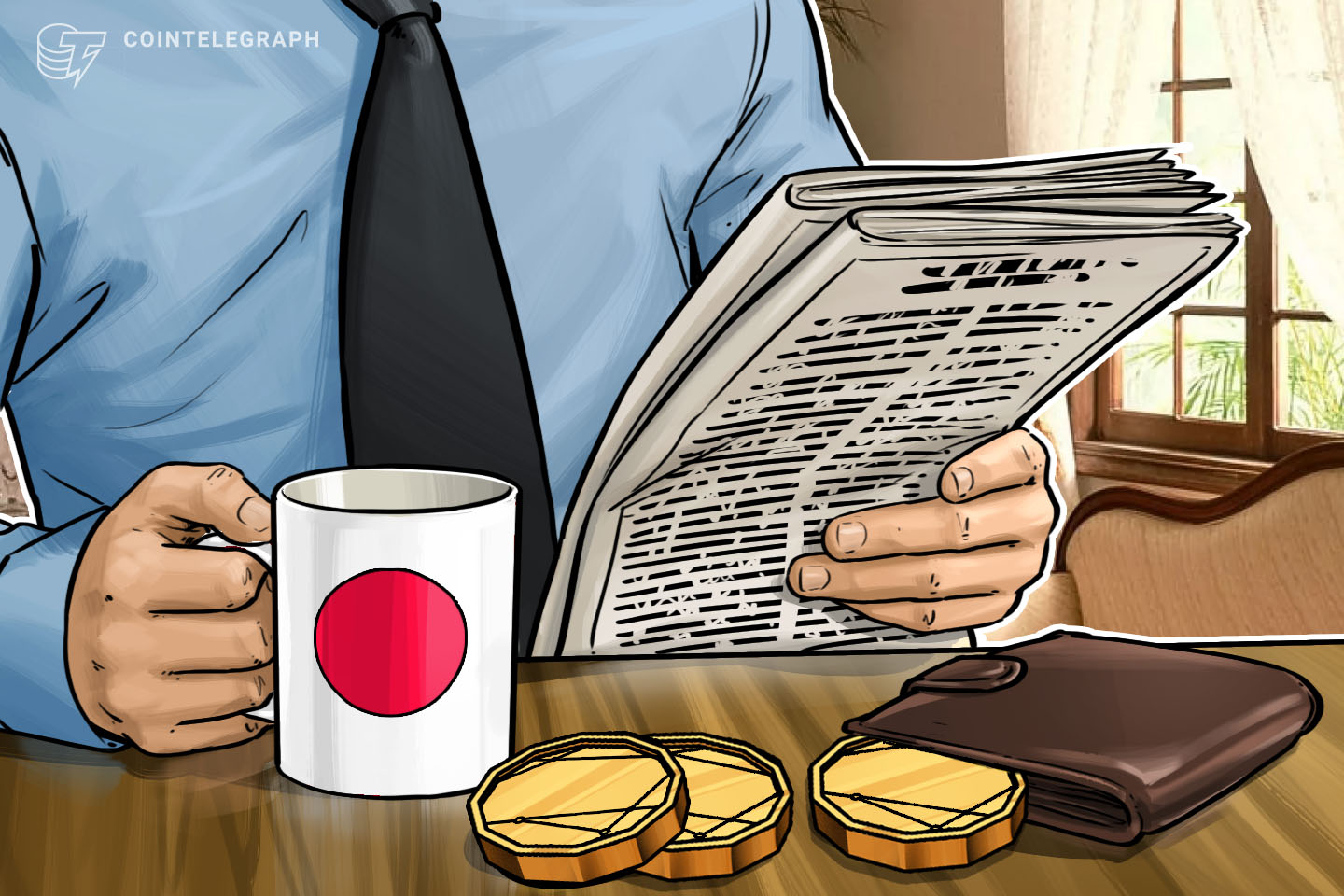 Japan’s most famous idol just became the face of bitFlyer, one of the largest cryptocurrency exchanges in the country.

Asuka Saito is one of the most popular members of Nogizaka 46, a leading idol group in Japan consisting of 46 girls. Debuted in 2011, it started as a sister group of AKB 48, the then-most popular idol unit.

They have attracted many fans since then, and in 2017 and 2018 they won the Japan Record Award, the most prestigious award for musicians in the country.

Idols are a type of performer unique to Japan, who are marketed and cultivated for their image and personality. Idols are often musicians, models or dancers.

Asuka Saito started her work with bitFlyer on Wednesday in the exchange’s new television commercial that aims to attract crypto-novices to the platform.

Speaking to Cointelegraph Japan, bitFlyer said of the collaboration:

“Nogizaka 46 is the No.1 girl unit in terms of popularity. We are the No.1 exchange in terms of trading volumes.”

The exchange also suggested that “it may be the first time any exchange has collaborated with the country’s top idol.”

In recent months, bitFlyer has been ramping up an aggressive PR campaign. Last month, it resumed broadcasting television advertisements in part of Japan for the first time in two years.

Also last month, Bitcoin (BTC) spot trading volumes at bitFlyer hit 243,887 BTC, up more than 40％ from April and even beating out the Black Thursday highs from March.