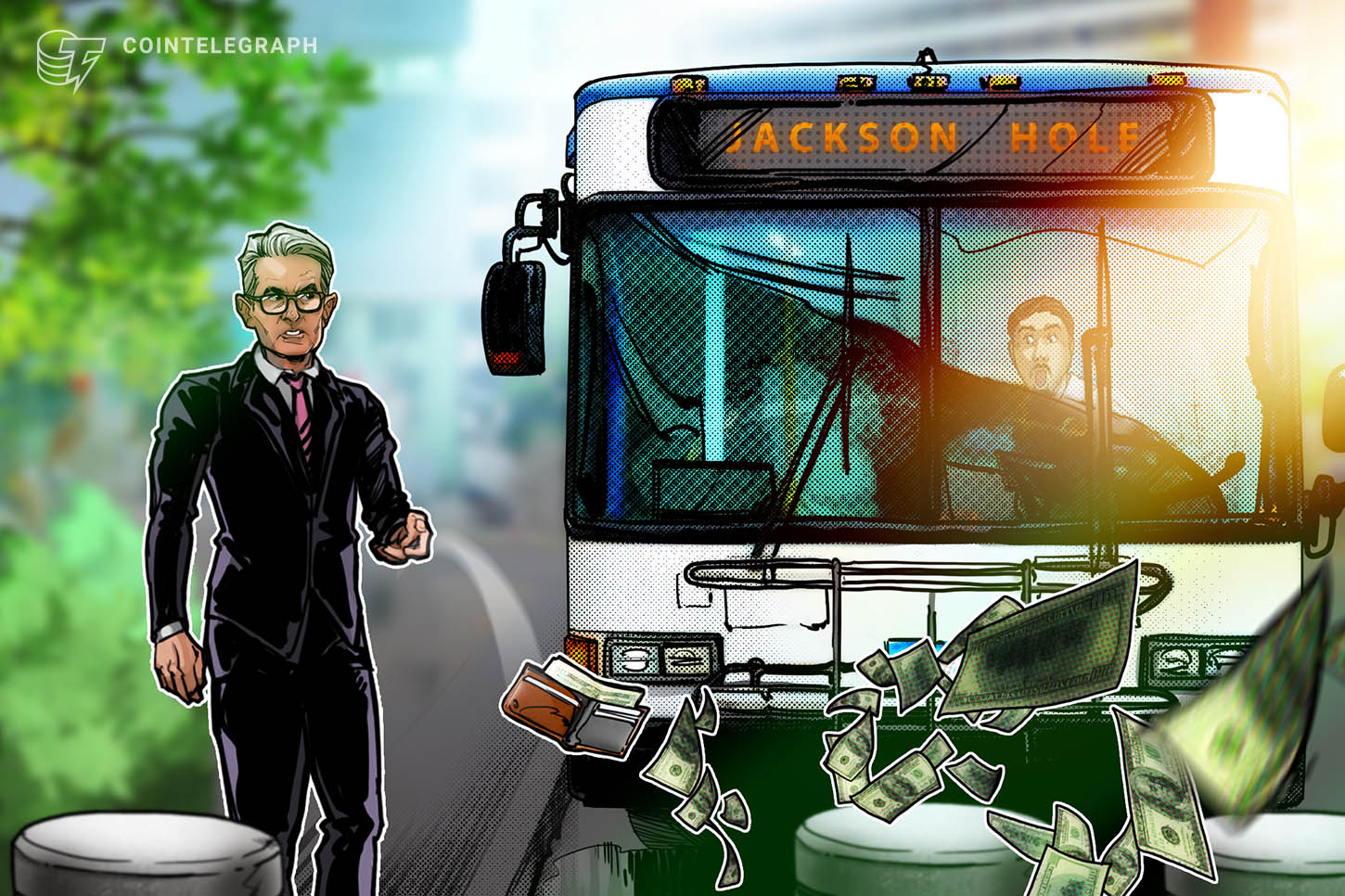 The Economic Policy Symposium hosted annually by the Federal Reserve Bank of Kansas City — an event attended by finance ministers, central bank managers and academics, among others — was held virtually due to COVID-19 concerns this year, and there was little virtual about the announcement. The U.S. dollar would be fed to the wolves.

A monumental shift from an already-unprecedented monetary policy stance

To be sure, the Fed has persisted with an accommodative monetary policy posture since the Great Recession despite strong years of growth in the middle of the Obama years and sluggish yet consistently positive growth the rest of the time.

Before the coronavirus pandemic, the Fed had begun raising interest rates beyond the zero range, as the need to leave something in the tank should another crisis ensue was acknowledged. Those moves were roughly in line with growing central banker concerns globally that accommodative monetary policy had failed to generate robust growth rates and risked making central bankers toothless in case a serious recession occur.

What has been little understood through the last two decades is that with Chinese imports raging throughout western markets, deflationary forces were being bought inbound at the same time as labor demand faced unprecedented challenges.

The global economic structure was changing.

Nevertheless, central banks around the world persisted in their efforts to inflate economies and encourage growth — not that there was no growth. In fact, when Powell took over the reins in 2018, the United States was enjoying the longest period of economic expansion in its history. But the growth was sluggish.

The Federal Reserve had raised rates nine times between 2015 and 2018, with prices stagnating every time it did. That change in direction, however, was soon to be turned on its head courtesy of a 100-year pandemic.

Since the COVID-19 onslaught, the Fed and its counterpart banks slashed rates back down to zero-bound levels, as economies were brought to a standstill. In March, the Fed announced a policy of being prepared to purchase an unlimited amount of treasuries and mortgage-backed securities to shore up financial markets.

Its balance sheet ballooned by over $3 trillion to around $7 trillion with no end in sight. And last week, Powell revealed a much-anticipated stance of “average inflation targeting.” Since 1977, the Fed’s dual mandate has been to maintain maximum employment and stable prices. The latter is considered a 2% inflation rate.

All that changed last Thursday. By targeting average inflation, Powell indicated that the Fed would keep interest rates lower than they needed to be, notwithstanding the health of the economy to push prevailing inflation above 2% if inflation had previously run lower than that for too long.

In today’s context, the picture is frightening. Inflation has run just significantly shy of 2% since the Great Recession. To drag that average up to the target rate retrospectively, Powell and colleagues may be set to target levels around 3% for a prolonged period of time.

What average inflation targeting could mean for the dollar

If the Fed maintains an accommodative monetary posture well into a broader economic recovery, the results will almost undoubtedly be asset bubbles in stocks and housing. That is exactly what happened following the recovery from the Great Recession. In fact, stocks have already proven buoyant since the coronavirus shutdowns, with investors ensured continued asset price support from regulators.

The Wall Street maxim “never bet against the Fed” has never been truer. Wealthy investors, always the first in line for cheap money, stand to gain the most from low-interest rates. The impact of that is bubbles in valued assets like housing that price ordinary homeowners out of the market.

Another obvious peril for the economy is the debasement of the currency. Already, investors and corporations have seen the writing on the wall. MicroStrategy, a publicly-traded business intelligence company, recently swapped its U.S. dollar cash reserves for Bitcoin (BTC) to avoid a balance sheet loss that would result from a falling dollar.

The Winklevoss twins argue that inflation is inevitable. While gold, oil and the U.S. dollar have long been the go-to safe-haven assets, gold and oil are illiquid and difficult to store, and the U.S. dollar is no longer safe as a store of value. They see Bitcoin benefiting enormously from the Fed’s actions.

Don Guo, the CEO of Broctagon Fintech Group, pointed out:

“Should inflation continue to run high, we can expect many investors to use Bitcoin as a hedge, propelling its price up further. Throughout 2020, numerous analysts have predicted Bitcoin to reach heights that are unheard of, and it is undeniable that the market is in an even stronger position than it was during its 2017 bull run. Since then, the market has matured greatly, with increased institutional involvement and media popularity as a result.”

If inflation appears inevitable to the Winklevoss twins, the Fed has all but guaranteed it. Grayscale recently released a report, arguing:

“Fiat currencies are at risk of debasement, government bonds reflect low or negative real yields, and delivery issues highlight gold’s antiquated role as a safe haven. There are limited options to hedge in an environment characterized by uncertainty.”

Fixed supply assets such as Bitcoin appear primed to triumph from Jerome Powell’s latest set of announcements. As the dollar suffers the fate of significant value debasement at the hands of regulatory overkill, Bitcoin is sure to emerge as a winner.

Paul de Havilland is a fan of disruptive technology and an active investor in startups. He has experience covering both traditional and emerging asset classes and also pens columns on politics and the development sector. His passions include the violin and opera.