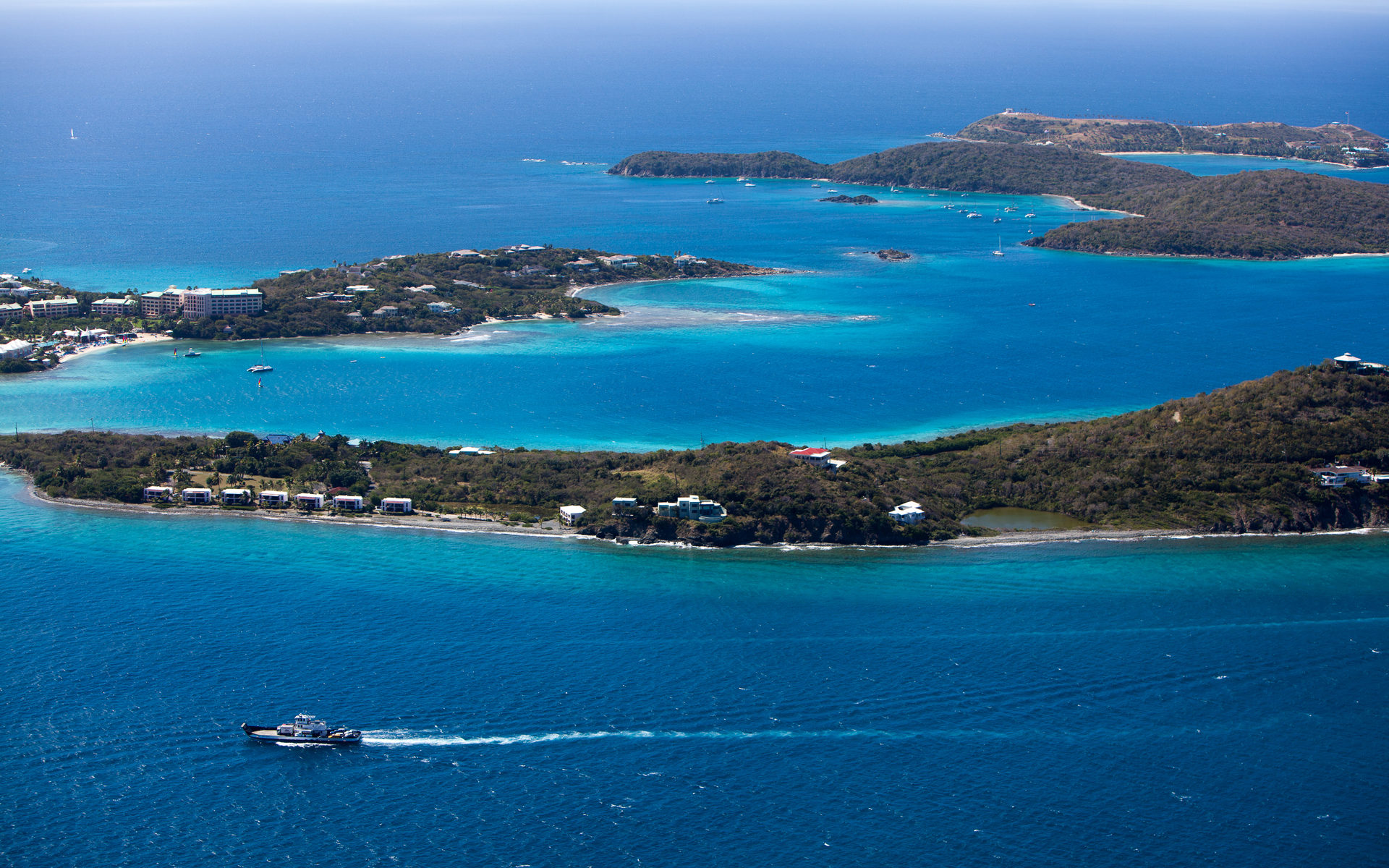 The government of the British Virgin Islands (BVI) is about to announce the details of its own digital currency. The project is developed in partnership with blockchain-oriented startup LIFElabs.io.

More governments are turning to proprietary digital currencies over the last year than ever before. China and the Marshall Islands are some good examples. Now it’s time for BVI to join the trend. The British territory, which is a popular offshore destination, is hosting the BVI Digital Economy symposium today. The event gathers over 100 stakeholders that will help the archipelago move to become a digital hub.

At the symposium, BVI and LIFElabs.io will present relevant details of the government-backed digital currency called BVI~LIFE.

For about 60 years, BVI has used the US dollar as its national currency. Now the government is working on a stablecoin powered by LIFEtoken. The currency will be pegged to the USD with a ratio of 1:1. When it goes live, the digital currency system will cut transaction fees, increase transaction speed, and ensure liquidity for both residents and tourists.

This partnership puts us in a unique position to make a massive impact in a place that really stands to benefit. The foundation of a digital currency is necessary groundwork for the British Virgin Islands to continue to serve the global economy as it has in the past with the onset of the blockchain revolution.

Besides the national currency, BVI will have an emergency fund and a Platform-as-a-Service (PaaS) that relies on blockchain.

LIFElabs is working on a Rapid Cash Response (RCR) fund that will provide aid in the case of a national emergency. For example, two years ago, Hurricane Irma hit BVI, causing $3 billion in damages.

LIFElabs was conceived with an emphasis on philanthropy, and our work with the British Virgin Islands exemplifies this perfectly. With the Rapid Cash Response fund, we’re creating necessary tools for the government to defend against disaster and protect its citizens from the aftermath.

BVI’s PaaS will merge blockchain solutions, including peer-to-peer transactions, merchant services, and cross-border payments, into a single platform available to all businesses operating in BVI.

What do you think about BVI’s national digital currency? Share your thoughts in the comments section!

A Record Number of Bitcoin Were Recently Withdrawn From Exchanges

A Record Number of Bitcoin Were Recently Withdrawn From Exchanges