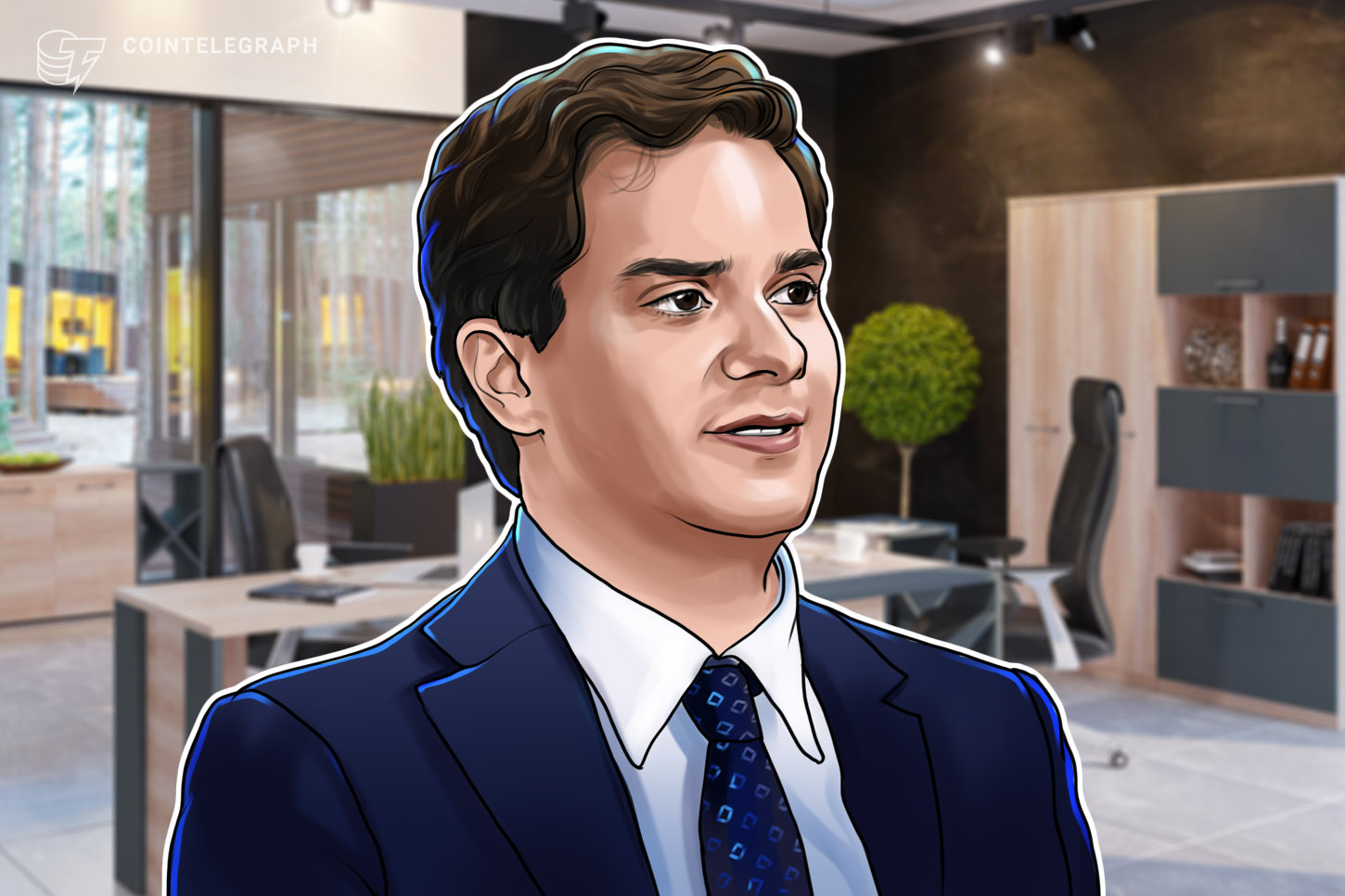 A day after a Tokyo court upheld charges against him, Mark Karpeles, the former owner and CEO of the now-defunct exchange Mt. Gox, spoke to Cointelegraph regarding the verdict.

On June 11, Tokyo District Court Judge Mariko Goto struck down Karpeles’ appeal to a previous charge of tampering with financial data. Karpeles was first convicted in March 2019 and received a two-and-a-half year jail sentence. He began the appeals process that same month. The former CEO will have to serve time should he commit another offense within four years.

Speaking to Cointelegraph, Karpeles said he hadn’t decided whether to appeal again and was currently consulting with his legal counsel on how to proceed:

“The verdict, in this case, relies on the concept brought by the prosecution that the company has its own ‘will’ that can differ from management’s and/or shareholders’. I believe this can be dangerous as it means when a company fails management can be later prosecuted for taking actions that go against what the prosecution decided was the company’s will at a given time.”

On June 11, Judge Goto explained the reason for the charge as “an action that goes against terms of services which the company indicated as its own will.”

Tokyo-based Mt. Gox was the biggest exchange in the world where nearly 70% of all BItcoin (BTC) transactions were conducted at one point. In February 2014, the company lost track of almost 750,000 BTC belonging to the customers and 100,000 BTC of its own.

Mt. Gox entered bankruptcy proceedings in 2014 but has since undergone civil rehabilitation processes to enable it to pay back creditors.

The rehabilitation plan is set to be submitted by July 1.