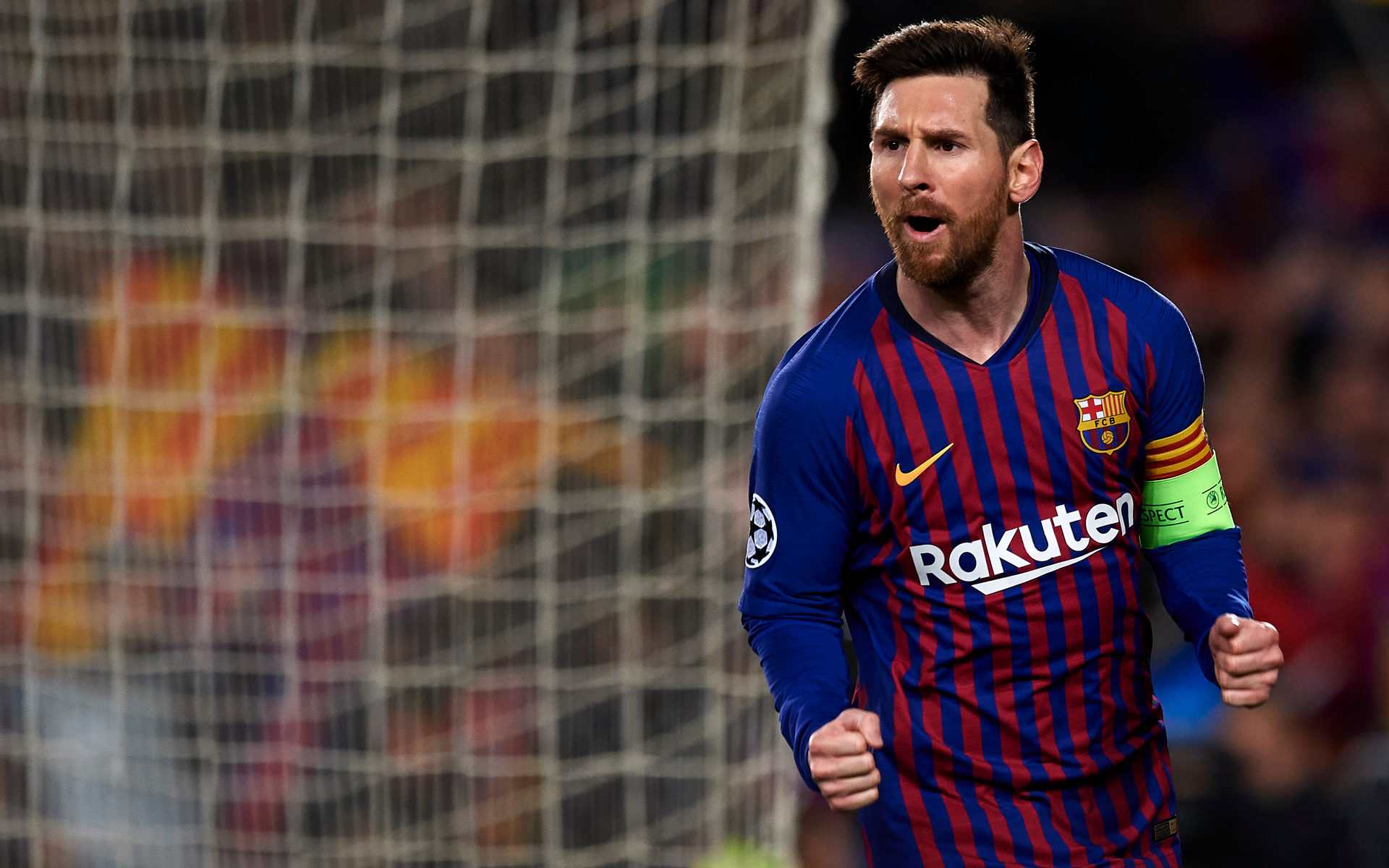 Good news (for anyone who takes a perverse pleasure in feeling inferior anyway)! There’s a new website dedicated to the salaries of athletes and celebrities, converted into Bitcoin. Including that of everybody’s favorite practitioner of self-admiration, Cristiano Ronaldo.

What If They Did ‘Pay [Them] In Bitcoin’?

Just two months ago, Bitcoinist reported on a groundswell of interest from NFL players, asking teams to ‘Pay Me In Bitcoin’. Led by Russell Okung, of the LA Chargers, this interesting proposal never actually came to any satisfying conclusion.

Nevertheless, it did spark the imagination. So much so, that there is now a website and subreddit dedicated to sourcing the salaries of athletes and celebrities and converting them into Bitcoin. New names are added regularly, and fans get to make suggestions of who to add next via Twitter.

The chart is currently dominated by sports stars. This is in part down to the relative lack of non-athletes so far nominated.

The top three salaries listed are all from the footballing world (or soccer, if you’re that way inclined). Juventus player, Ronaldo, comes in second, which must eat into him as much as it cheers up the rest of us. His $109 million yearly salary (including endorsements), currently equates to 10,274.5 BTC, although he isn’t currently a Bitcoin fan.

Top earner, Barcelona’s Lionel Messi, is, however, and if he received all earnings in bitcoin, it would amount to 11,971 BTC. Third place is Brazilian, Neymar, although if he keeps missing training at Paris St. Germain then he won’t stay there for long.

Other sports stars in the top ten are American football star, Russell Wilson of the Seattle Seahawks (8436 BTC), and Basketball legend LeBron James (8389 BTC). Although none of these are listed as being into crypto.

Outside Of The World Of Sport

As mentioned, celebrities from outside of the sporting world are currently under-represented, perhaps because the list initially focussed solely on sports stars. However, names from the world of entertainment are making their way onto the list.

Current leader, and technically just inside the top ten, is Kim Kardashian (although entertainment might be stretching it a little). Her estimated $72 million yearly income, equates to 6790 BTC.

We also have Gwyneth Paltrow, who is very definitely into cryptocurrency, being an advisor to Abra, in 54th place on 1,890.

It’s all ‘not very exact’, and hopefully the sports bias will start to correct over time, but it’s a mildly amusing diversion.

Incidentally, Warren Buffett, who has recently been nominated, would sit just under Kim Kardashian, with his $66 million earnings (6230 BTC). You can make your own jokes up about that.

Buffett is not a Bitcoiner.

How much does your favorite celebrity make in Bitcoin? Do let us know in the comments below!

Bitcoin Solves This: Billionaires Own More Than 4.6 Billion People Combined