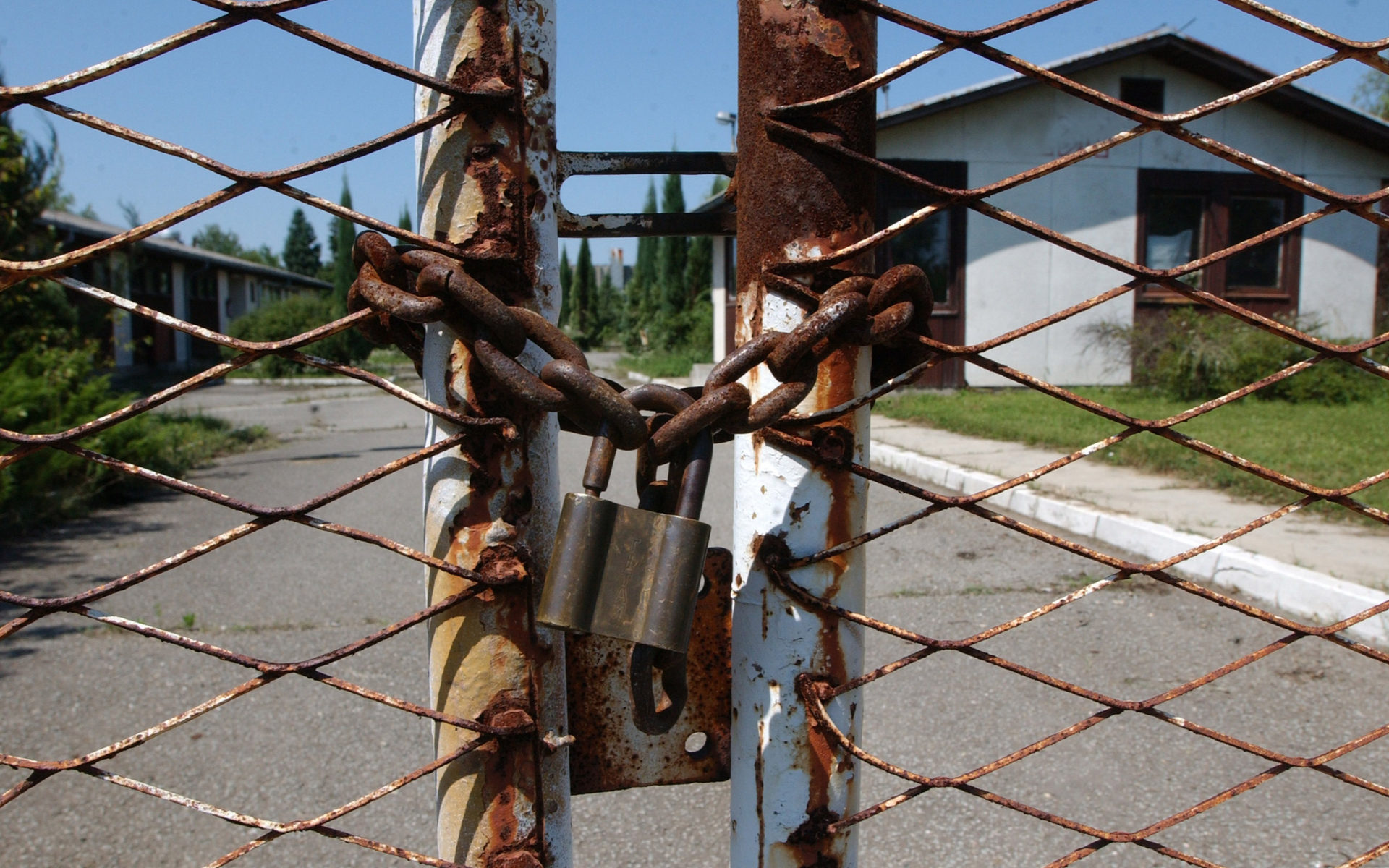 LocalBitcoins, one of the oldest cryptocurrency exchanges out there, has reportedly begun to suspend accounts of long-term users without prior notifications.

Forbes reported on Saturday that users across at least three regions, including Asia, Africa, and the Middle East, had noted their accounts to be “deactivated.”

LocalBitcoins users in countries like Iraq, Afghanistan, Pakistan, Syria, and Nigeria received messages from the exchange operator that were telling them they could take out their Bitcoin holdings by deleting their account. However, some users said they weren’t able to access their funds.

One Nigerian user who manages a three-year-old account told Forbes:

One of my customers was due to travel out of the country and had to sell some of his bitcoin to be able to go only to notice on his way to the airport that he cannot even access his funds.

The source, who insisted on remaining anonymous, said that his customer’s account had been shut down on Monday with no warning or notification that it might be reactivated.

As per the messages seen by LocalBitcoins users, the exchange requires users in specific countries to pass through an “enhanced due diligence process.” However, no further details came out on what specifically that process is about.

Interestingly, most of the targeted countries have been struggling with civil wars or economic problems.

Last year, we reported how LocalBitcoins was shutting down accounts of users from Venezuela.

How Does LocalBitcoins Operate?

Unlike major exchanges like Binance or Coinbase, LocalBitcoins is a peer-to-peer venue where crypto traders can directly exchange digital currencies between themselves, including by arranging physical meetings. Most of the transactions can be done anonymously, at least to a certain degree.

The exchange came out in 2012 and is operated from Helsinki, the capital city of Finland.

LocalBitcoins couldn’t be reached to comment on the situation. However, some onlookers hinted that the suspensions might be related to the new anti-money laundering regulations in the European Union (EU), which came into force earlier this month.

What do you think about LocalBitcoins’ move? Share your thoughts in the comments section!