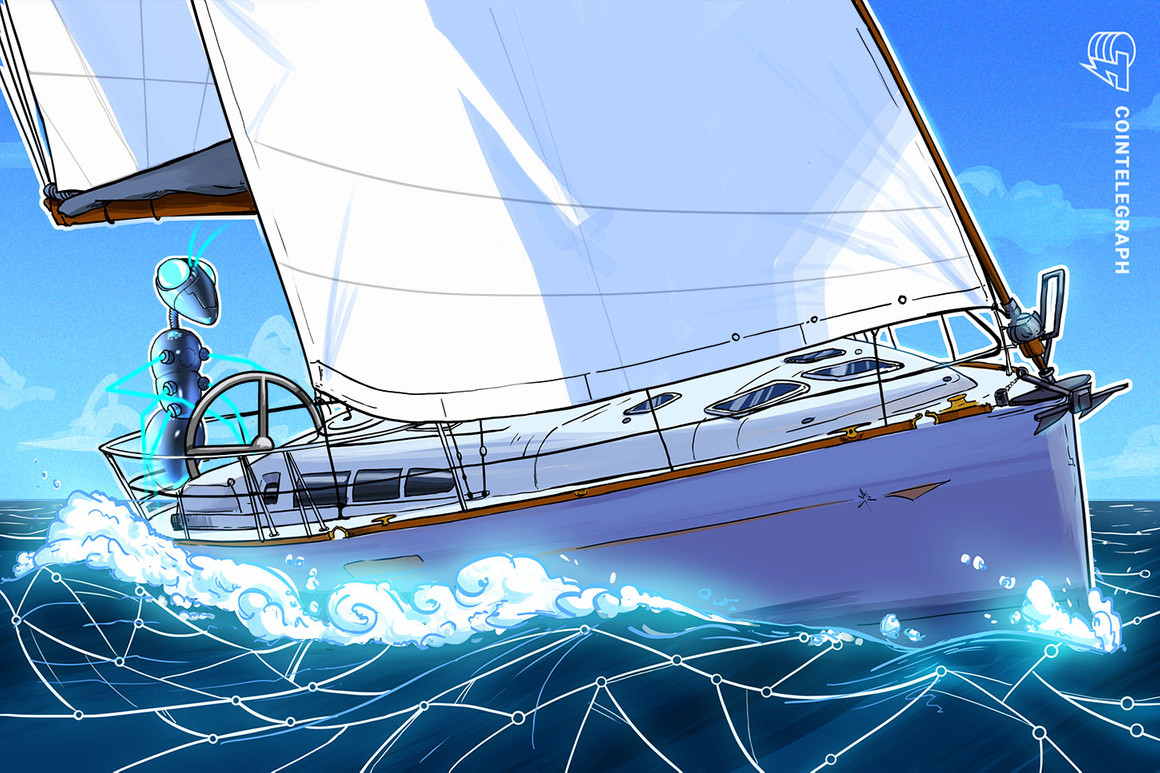 A luxury yacht firm has announced it will begin accepting cryptocurrency for its services and expects to see an immediate 40% growth increase from Bitcoin (BTC) payments in the first year.

In addition to accepting Bitcoin payments, the firm also announced that it would base its web and mobile services on blockchain technology as it provided more transactional security than any other system.

The firm stated that it expects to see $6.5 million in revenue in the coming year, primarily from its yacht charter service and the bespoke experiences it hosts for clients.

Co-founded by two Colombians and operational in North America, Prime Experiences has apparently ear-marked Miami as a possible future source of collaboration. The company’s president, José David Tobón, said the firm was already in talks with Miami’s crypto-friendly mayor, Francis Suarez, who has previously pushed for progressive cryptocurrency laws, and recently suggested Miami’s citizens should be able to receive salaries in Bitcoin.

“With this type of currency many doors have opened, we are currently in talks with the Miami Mayor, who is interested in expanding bitcoin and other cryptocurrencies in the city. Miami could be the next Silicon Valley as most of the large companies such as Tesla, Facebook and Google are looking to enter the city,” said Tobón.

The range of services opting to accept cryptocurrency as a means of payment has grown more varied in recent years. Once largely the currency of choice for mostly web-based services, more and more physical establishments have started to accept crypto of late, including real-estate firms, auction houses, music schools, and baseball teams.