Skip to content
Home » Lyn Ulbricht: Ross’s Latest Appeal About “Constitutional Protections and Freedoms for Us All” 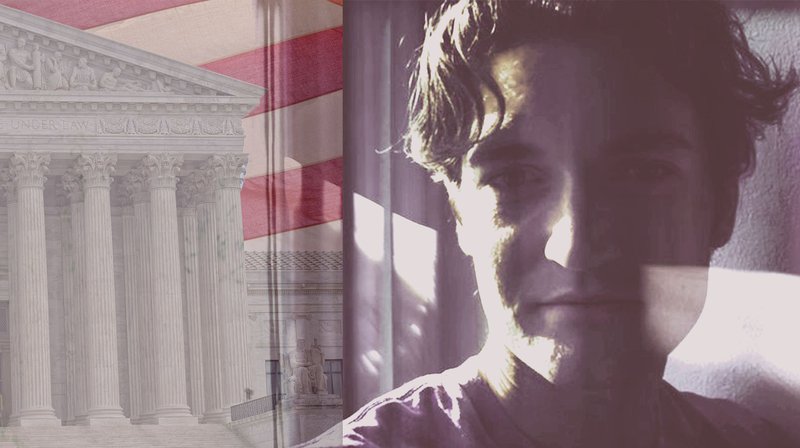 In May of 2015, Ross Ulbricht was sentenced to life in prison without parole for his role in operating the dark web site Silk Road. Exactly two years later, the Court of Appeals for the Second Circuit upheld his conviction and sentencing.

Now in a landmark request, Ulbricht has appealed to the the Supreme Court (SCOTUS) regarding the Second Circuit’s decision. A petition for a writ of certiorari has been submitted seeking a hearing for the overturn of the decision upheld this year by the Second Circuit Court of Appeals.

Ross William Ulbricht respectfully petitions for a writ of certiorari to review the judgment of the United States Court of Appeals for the Second Circuit in this case.

A writ of certiorari is a demand placed upon the lower court that upheld Ulbricht’s conviction and sentence to turn over its records so that the Supreme Court may review them and determine whether further action is needed.

The nine-member Supreme Court, which serves as the nation’s final arbiter in legal matters, is very selective in the cases it hears, often pursuing those with national significance in order to establish precedence or to clarify contradictions in existing decisions. Four of the justices must vote to accept a case in order for it to be heard.

The SCOTUS has a low reversal rate in Second Circuit Court rulings. Thus, even if the case is ultimately heard, there’s no guarantee that Ulbricht will receive relief or be vindicated.

Kannon K. Shanmugam is the counsel of record managing the appeal. Widely regarded as one of the top appellate attorneys in the U.S., Shanmugam was a former law clerk to the late Justice Antonin Scalia and has argued 21 cases before the Supreme Court.

Second, the Second Circuit upheld the court’s original decision to withhold information regarding corruption investigations into two agents from the jury. This decision impacted the sentencing guidelines — a key element in the court imposing a life sentence on Ulbricht. Several justices have previously questioned whether this method of judicial fact-finding runs afoul of the Sixth Amendment.

Reached by phone from Colorado, where she now resides and where Ulbricht is imprisoned, Ulbricht’s mother, Lyn Ulbricht, said, “We are battling for Ross, love Ross and feel that he doesn’t belong in prison, let alone a maximum-security facility. He’s a nonviolent, wonderful person that never meant any harm to anyone.”

She asserts that the U.S. government’s aggressive stance involving the drug war and nonviolent crimes has become quite alarming and believes that if the Supreme Court accepts her son’s case, it will have far-reaching implications for constitutional protections of all citizens.

Lyn Ulbricht says that she’s grateful for the massive outpouring of support on Twitter in response to this Supreme Court filing. “We’ve received lots of support from everyday people who know that this is not about drugs but about a much bigger-picture issue.”

She hopes that this case will shine a light on the unconstitutional encroachment of our government and the media sensationalism that supports it.